advertisement
This entry was posted in Marijuana on January 19, 2021 by Baxter Ekern. 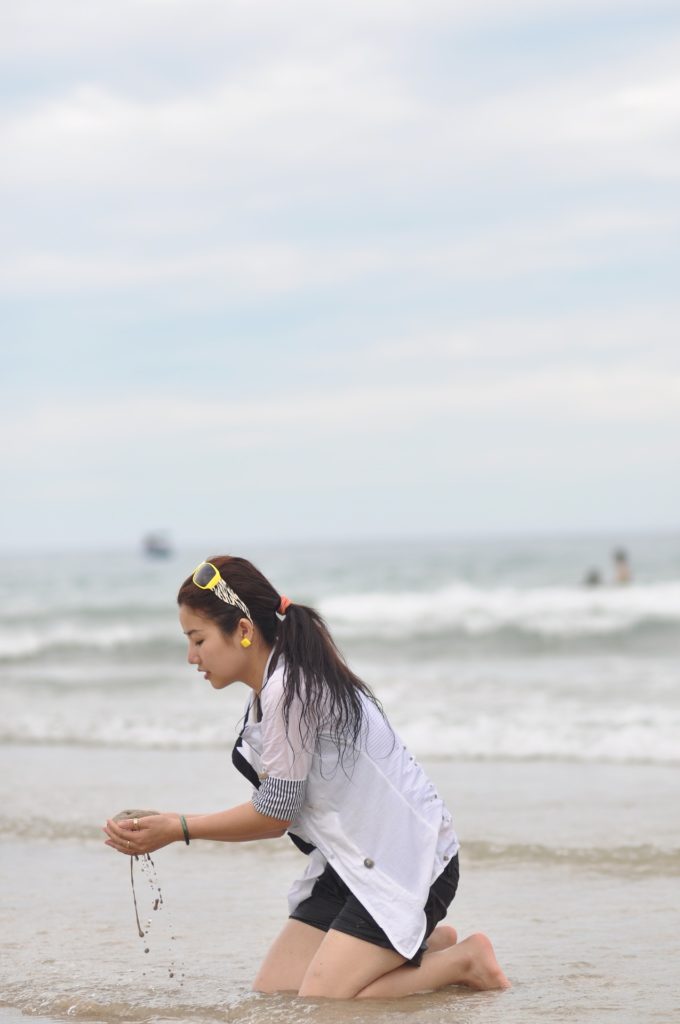 Marijuana is the most widely used illegal substance in the United States [1]. Even though many states have chosen to make it legal for recreational use, it still remains an illegal drug federally. Similarly, marijuana use is continuing to increase around the world.

As more people are using, the potency of marijuana is increasing. In the last 50 years, the level of THC in marijuana products has increased significantly [1].

The amount of THC in marijuana is currently more than double what it was a few decades ago [1]. THC is the chemical in marijuana that is mind-altering and makes people feel high.

There is a common misconception that marijuana doesn’t cause physical harm and isn’t addictive. However, this isn’t true. In fact, people who use marijuana are at risk for health consequences and developing a substance abuse problem.

This is especially concerning given that the more THC is in a marijuana product, the more of an impact it has on the brain. Certain populations are especially vulnerable to harm from this substance. 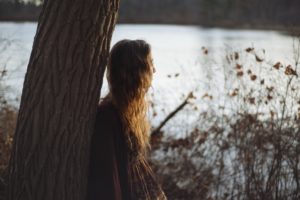 One of these groups are adolescents. Marijuana use at a young age is shown to cause intellectual impairment [1]. Another risk of using during this age is because the adolescent brain is not fully developed.

Consequently, adolescents are more likely to make decisions based on impulse rather than logic. Marijuana can make it difficult for adolescents to regulate impulses and can place them at greater risk for harm.

For example, adolescents may be more likely to drive while intoxicated or to engage in risky behaviors such as unprotected sex. Unfortunately, people ages 18-25 are using marijuana at increasing rates [1].

Another group of people who are continuing to use marijuana more is pregnant women [2].  This is known to stunt a baby’s physical growth and brain development [2]. It can also result in premature birth or stillbirth.

Additionally, THC can also be transferred through breast milk. This is also known to have negative impacts on babies [2]. One other risk of more potent marijuana is the potential for addiction.

While some people believe that marijuana isn’t addictive, substance abuse professionals say otherwise [2]. In fact, higher THC levels are likely to increase the risk of addiction [2].

Given that marijuana use is legal in some states, it is unlikely that people will stop using. In order to prevent or reduce the amount of harm resulting from using, some professionals recommend establishing a standard unit system.

This means that consumers would be more informed about how much THC they are actually consuming. This also would provide guidance on how much THC someone should limit themselves to in a certain timeframe.

While this won’t prevent people from developing an addiction or completely reduce the risk of harm, it could help lessen the impact of marijuana use. Education is a powerful prevention technique because if people are informed, then they can make an educated decision.

It could also be helpful to implement other prevention measures, such as screening individuals for substance use regularly. For example, this could be done at the doctor’s office.

Another prevention idea could be to screen people who are struggling with mental health issues. Depression, anxiety, and psychosis are linked to marijuana use [2].

Ultimately, everyone deserves to know what they are really exposing themselves to and the risks. Establishing a standard unit system for marijuana would be a responsible response to the increasing potency and use of this substance.

[1] University of Bath. (2020, November 16). Cannabis strength soars over past half century—new study. https://www.bath.ac.uk/announcements/cannabis-strength-soars-over-past-half-century-new-study/

Samantha Bothwell, LMFT, is a licensed Marriage and Family Therapist, writer, explorer, and lipstick aficionado. She became a therapist after doing her own healing work so she could become whole after spending many years living with her mind and body disconnected. She has focused her clinical work to support the healing process of survivors of sexual violence and eating disorders. She is passionate about guiding people in their return to their truest Self so they can live their most authentic, peaceful life.