This entry was posted in Marijuana on October 15, 2019 by Baxter Ekern. 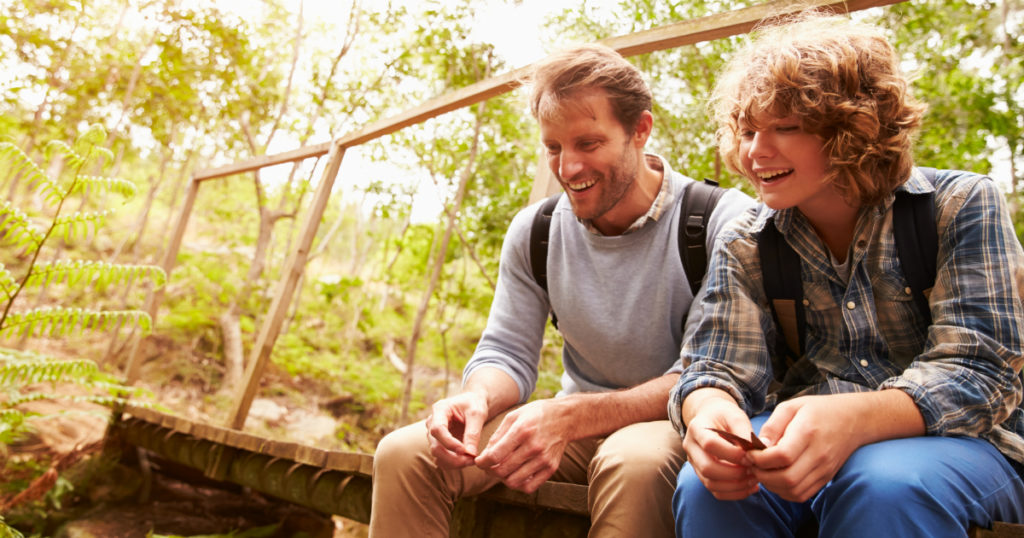 As of this writing, marijuana is fully legal for both recreational and medical use in the states of Alaska, California, Colorado, Illinois, Maine, Massachusetts, Michigan, Nevada, Oregon, Washington, Vermont, and Washington, D.C. But, what about the concerns of the use of pot and teenage brains and the effects?

In a number of other states’ laws allow for marijuana for medicinal use. Other states have reduced the punishments for possession and use of the drug. [1]

According to Forbes, there are several more states considering the legalization of marijuana, such as Connecticut, where Governor Ned Lamont pledged that legalizing the use of marijuana would be one of his top priorities. [2] While the age limit in all of these states is 21, increased availability and access among adults will likely increase use among adolescents.

All of this is happening while researchers are still seeking to understand the impact that THC (tetrahydrocannabinol), the ingredient in marijuana that is responsible for the hallucinogenic effects, has on the developing adolescent brain.

On August 5, 2019, the National Institutes on Drug Abuse (NIDA) released the findings of a study performed by a research team at the Icahn School of Medicine at Mount Sinai in New York City. Led by senior investigator Dr. Yasmin L. Hurd, the team examined the impact of THC on key areas of the developing brain in rats, which they believe mirrors the impact on the human adolescent brain.

The key findings raise concerns about the negative impact THC and marijuana use may have on adults who use the drug while their brains are maturing. 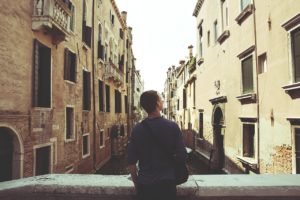 In summary, the study found that injecting THC into rats’ brains, while still developing, negatively impacts the parts of the brain crucial to decision making, impulse control, emotional regulation, and other cognitive functions.

These effects may also create a higher risk for other addictions as well as schizophrenia.

These conclusions support an earlier study published by Nature, the International Journal of Science, in September of 2017, which concluded that chronic exposure to THC “increases the long-term risk of psychiatric diseases, including schizophrenia” [4].

Because the human brain continues to develop until age 25, the use of marijuana should be approached with extreme caution by teens. This is not just because it is illegal for those under the age of 21, but because of the high likelihood that it will negatively affect the development of the brain for years to come.

Travis Stewart, LPC has been mentoring others since 1992 and became a Licensed Professional Counselor in 2005. His counseling approach is relational and creative, helping people understand their story while also building hope for the future. Travis has experience with a wide variety of issues which might lead people to seek out professional counseling help. This includes special interest in helping those with compulsive and addictive behaviors such as internet and screen addiction, eating disorders, anxiety, and perfectionism. Specifically, he has worked with eating disorders since 2003 and has learned from many of the field’s leading experts. He has worked with hundreds of individuals facing life-threatening eating disorders in all levels of treatment. Travis’ website is wtravisstewart.com