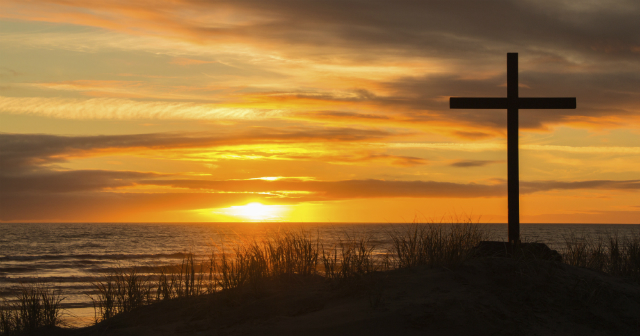 I’ll never forget the day that, as a 27-year-old youth pastor, I got a phone call from another pastor in a frantic frenzy asking me, “Ryan, have you heard what happened to Robert*?”

I quickly responded, “No, I haven’t, but it sounds serious!” After finding out the facts, it was.

Robert had been dabbling with marijuana, which led to his addiction to opiates, mostly in the form of the highly addictive oxycodone [1]. This eventually began to alter Roberts’s life, moral compass and, ultimately, his future.

On the Dark Path of Addiction

Robert moved from occasionally taking the drug to eventually selling the drug. He left his youth group, abandoned his faith and became a “drug lord” of sorts in our small rural town outside of Portland. However, like always, the addiction and consequences were making Robert’s life begin to unravel.

Earlier that day, Robert had sold a 15-year-old high school girl some “oxy,” and she had never experienced anything like it. She got her hit, but things went south very quickly. The young freshman never came out of her high, and eventually died that same day: tragic, sad and completely avoidable.

Now a 19-year-old scared young man (Robert) sat in a jail cell with an orange jump suit, contemplating his sad life. When I came to see him, it was a scene right out of the movies.

“Hello Robert, it’s great to see you but incredibly sad to see you here, in this cell, in such a sad scenario.” Robert looked at me and just wept. That weeping was a picture of his life, a life that was being derailed by the power of addiction and evil.

Hope for Recovery Through God’s Love

Over the course of the next few months, Robert began to confront the brutal facts of his life: no dad, a dysfunctional family, serious emotional/relational/spiritual issues and an existential nagging to his life. We spent time talking, praying, and processing his life. Through time and many conversations, Robert was able to come to grips with the most important question of his life.

Through tears he would ask me (and other pastors): “Despite my life and my failures and my sin, could God (or does God) still love me?” Through study of God’s word, Robert got his answer:

“While we were STILL SINNERS Christ died for us”
-Romans 5:8

Robert believed it and his life has never been the same. Ryan Moffat is the teaching pastor at Vast Church in Sisters, OR and is currently working on his Masters in Theology at Western Seminary in Portland, OR

Ryan received his BS in Bible and Theology and a minor in counseling from Multnomah University. He has pastored students, families and is passionate about Christ-centered recovery and healing. He’s been married to his beautiful wife Michelle for 13 years and they enjoy raising four crazy, unique and special kids together.