This entry was posted in Marijuana on March 9, 2021 by Baxter Ekern. 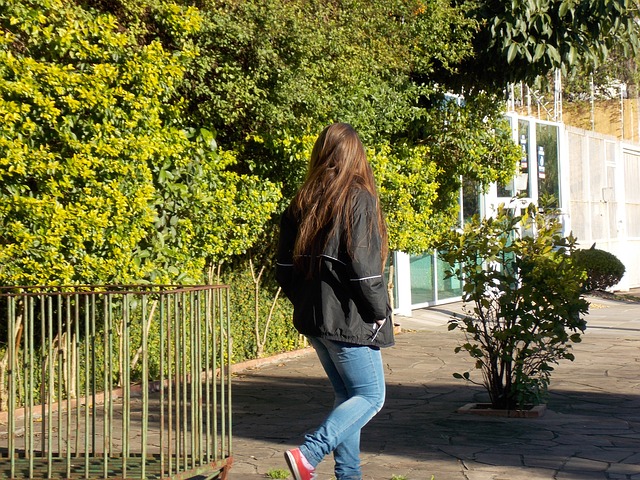 Marijuana is one of the most commonly used drugs in America, and its popularity continues to increase. [1] Researchers have been looking into this to try and understand why. While this may seem confusing since there is a common myth that marijuana use is harmless, this isn’t true [1].

Marijuana can have harmful effects on people, especially adolescents [1]. Researchers have been trying to understand what leads to someone starting to use in order to reduce the amount of harm.

Parents and Marijuana Use

What’s interesting is that it isn’t as simple as whether parents use drugs or not. It depends on the parent’s pattern of substance use. In a study, there were four types of marijuana use patterns that were shown to influence their children differently [2].

The four different groups were:

When looking at how these different patterns impacted their children, researchers noticed that there were several differences in their children [2]. Their children differed depending on how they viewed marijuana and other substances, how well they did in school, and how likely they were to use substances [2]. 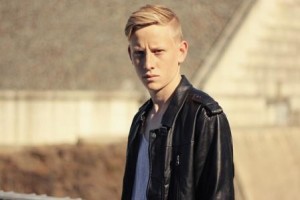 The study shows that children were significantly more likely to use marijuana and other substances if their parents had used drugs as teenagers or throughout adulthood [2]. Compared to the other groups, children who had parents that started using marijuana later in life were not more likely to start using [2].

Parents who chronically use were more likely to have children who positively view marijuana and go on to use marijuana and other substances [2]. As mentioned earlier, this is concerning because of the potential harm that marijuana use can cause.

Adolescents are particularly at risk for the harms of marijuana use [1]. This is because their brain is still developing. Marijuana is shown to negatively impact the teenage brain and can cause lasting intellectual impairment [1].

Another thing to be aware of is that the amount of THC in marijuana has increased significantly within the last 50 years [1]. This means that for children whose parents used as teens or early adults, their parents were consuming a significantly less potent substance.

This is important to know because children may have a positive view of marijuana based on their parents’ experiences when they may actually be having very different experiences. This is something for parents to be aware of when discussing their substance use history with their children.

[1] University of Bath. (2020, November 16). Cannabis strength soars over past half century—new study. https://www.bath.ac.uk/announcements/cannabis-strength-soars-over-past-half-century-new-study/

Samantha Bothwell, LMFT, is a licensed Marriage and Family Therapist, writer, explorer, and lipstick aficionado. She became a therapist after doing her own healing work so she could become whole after spending many years living with her mind and body disconnected. She has focused her clinical work to support the healing process of survivors of sexual violence and eating disorders. She is passionate about guiding people in their return to their truest Self so they can live their most authentic, peaceful life.