This entry was posted in Recovery & Support on September 4, 2015 by Platinum. 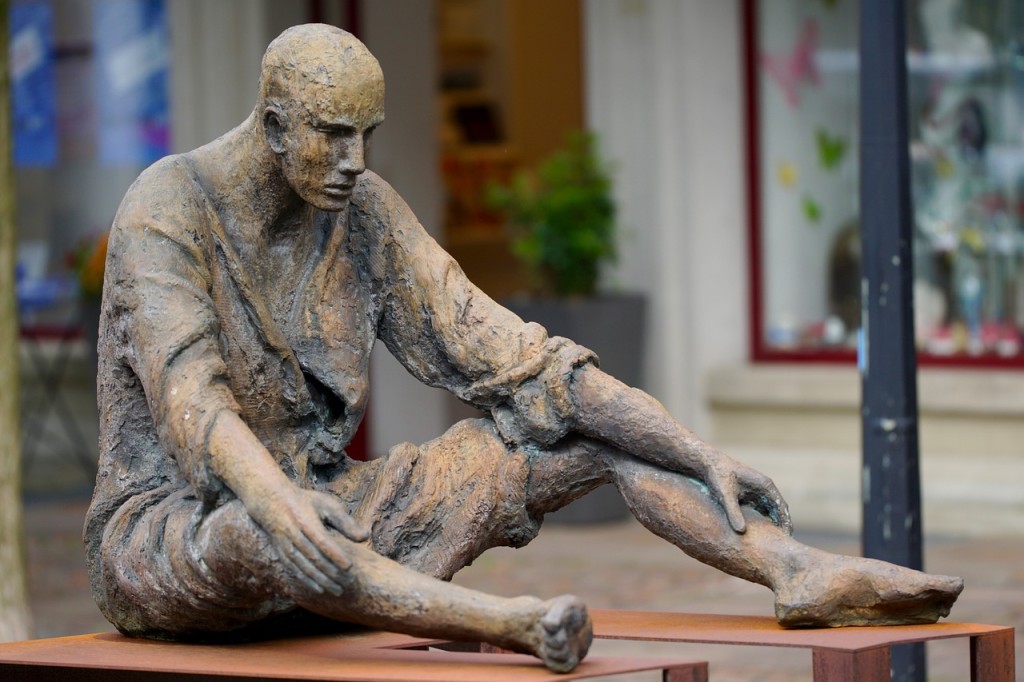 I remember reading once, “You don’t choose to grieve. Grief chooses you.” I believe humility works this way as well. Choosing to be humble is a rare and difficult task. Humility is something that generally happens to us.

Why is this? To be arrogant or unwilling to ask for help is to be full of self. Self-entitlement, self-empowerment, self-assurance. Jesus said the path to life is to die to self.

And He was saying to them all, “If anyone wishes to come after Me, he must deny himself, and take up his cross daily and follow Me. For whoever wishes to save his life will lose it, but whoever loses his life for My sake, he is the one who will save it.” 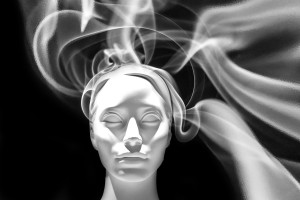 To say to oneself, “I’m going to be humble in this moment” is inherently a self-motivated action. True humility generally has no words.

It’s fairly easy to act humble. When receiving praise, the falsely humble say, “Oh. It was nothing” while inwardly thinking, “Thank God someone noticed my sacrifice.” 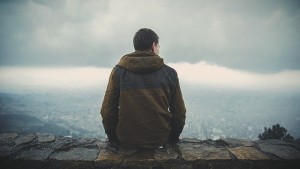 True humility doesn’t consist of thinking ill of yourself but of not thinking of yourself much differently from the way you’d be apt to think of anybody else. It is the capacity for being no more and no less pleased when you play your own hand well than when your opponents do.

When caught in a lie, the falsely humble say, “I’m such an idiot. You are right. How can you put up with someone like me?” Self-hatred often masquerades as humility.

Apart from the redemptive work of God the human heart plays wears an ever-changing parade of masks. Even when we believe we are being humble, we find that we are playing another game. 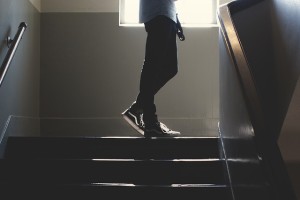 Step Seven of the Twelve Steps is humbly asking God to remove your personal flaws. It’s easy to do this for those who want the flaws removed for their own emotional and relational relief.

“Lord, remove my tendency to lie (so that I don’t get caught in lies anymore).”

“Lord, remove my addiction (so I don’t feel guilty anymore).”

Apart from God, the human heart is rigorously committed to self-protection and will deceive itself in order to avoid humility, because humility is a willingness to tell the truth about yourself…and to feel empty in the telling of it.

When you are in the mode of self-protection you are working hard at covering up your flaws—real and perceived. Humility is most often present when the talking stops. When there are no more words and excuses. When you realize that your only hope is to be covered by the grace of God.

What steps have you taken to focus on humility in Step 7?  What has worked well?  What advice do you have to share? 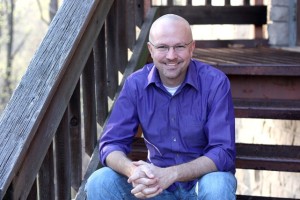 Travis Stewart has been mentoring others since 1992 and became a Licensed Professional Counselor in 2005. His counseling approach is relational and creative, helping people understand their story while also building hope for the future.

Travis has experience with a wide variety of issues which might lead people to seek out professional counseling help. This includes special interest in helping those with compulsive and addictive behaviors such as internet and screen addiction, eating disorders, anxiety and perfectionism.

Travis graduated from the University of Nebraska in 1991 with a degree in advertising and immediately began working with the international ministry of The Navigators, mentoring students. After 8 years, his desire to better understand how people change, and through his own experience of receiving help from a professional counselor, Travis decided to return to school. He earned a Master of Arts in Counseling (2001) and a Master of Arts in Theological Studies (2003), both from Covenant Seminary in St. Louis, MO. Travis is a Licensed Professional Counselor in the State of Missouri.