This entry was posted in Recovery & Support on December 14, 2015 by Baxter Ekern. 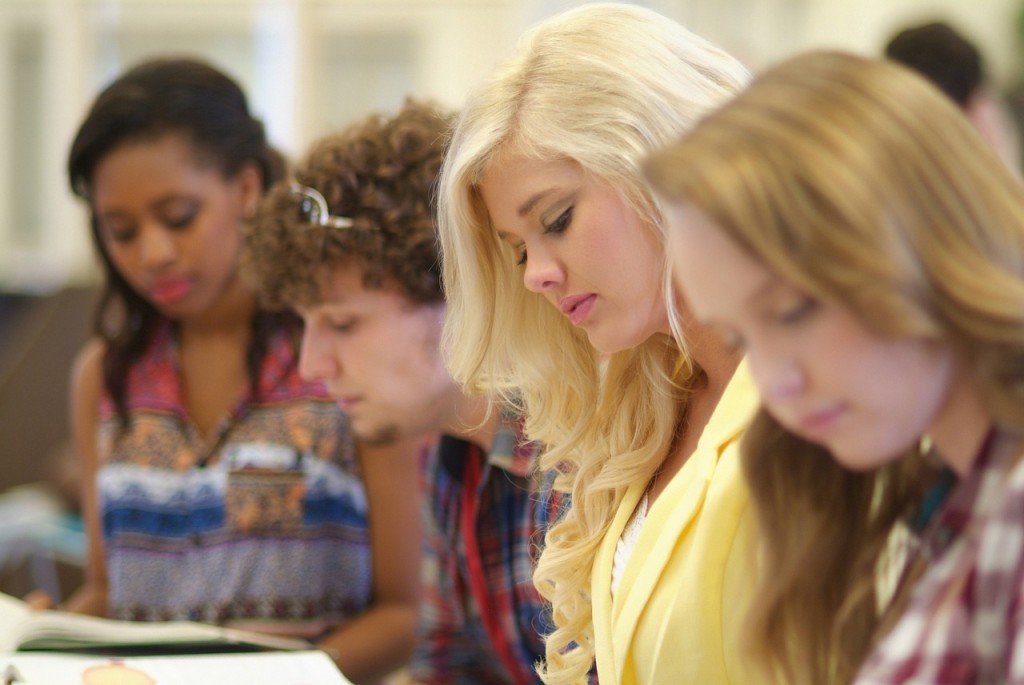 When asking if addiction causes character defects, we have ventured into a complex discussion. Personality, character and behavior are interwoven phenomena that are not easily reducible.

Yet, comments such as “he never used to be like this before his addiction”, or “he is so anxious since his addiction took over” are often heard from an addict’s loved ones. What is the story behind our current character and it’s expression through behaviors? 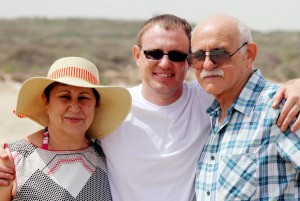 Our personality develops from the day we are born. Skin-to-skin contact and a mother’s soothing sounds influence a baby’s brain, teaching them how safe or harsh the world is from day one.

Both Attachment theory and Neuroscience have shown us that we develop our capacity to love, explore the world, and regulate our emotions primarily in relationships.

These relationships are the fertilizing ground for our personalities—the seat of our character and behavior.

“Each of us has unique neural networks, which are formed, reinforced, and constantly updated by the eclectic circumstances of our lives. Once circuits are formed, that increases the chances the same circuits will fire in the future.” (1)

Children really are “sponges”. Everything they engage with (especially when they are young) informs character, reactions and behaviors.

“The person with good character has taught herself, or been taught by those around her, to see situations in the right way. When she sees something in the right way, she’s rigged the game. She’s triggered a whole network of unconscious judgments and responses in her mind, biasing her to act in a certain manner.”[Emphasis added] (2)

Once you have given a child a green-tinted set of spectacles, everything is seen as a shade of green. This is good news if you have instilled a robust set of neural networks that align with a socially acceptable character! And, this is bad news if a child has been shaped with less desirable qualities.

Given these developmental patterns, “Character emerges gradually out of the mysterious interplay of a million little good influences. This… emphasizes the power of community to shape character.” (3) The impact of relationships cannot be overstated. Character is formed through interact and our brain internalizes “rules”, or “messages”.

When the rubber meets the road with addiction, prior character development influences addicts’ experiences. 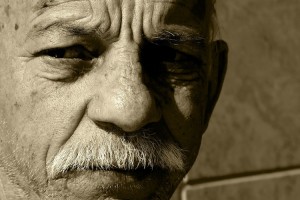 Studies have shown that “people who show a stronger preference for immediate rewards… have a lot more problems in life. They show higher rates of compulsivity, gambling, obesity, substance [and alcohol abuse].” (4)

When your character is based on learning that emphasizes immediate reward and self-gratification, you are less able to regulate your impulses.

Impulses are the result of emotions, which work internally to communicate important messages to us.

“People who can control their feelings are less likely to fly off the handle, which makes them less inclined to get into fights and arguments, less prone to emotional meltdowns, and easier to get along with.” (5)

Raising a child or teaching an adult how to regulate emotions is a vital aspect of forming the character they will display through behavior.

When you can regulate emotions (both positive and negative) you are less prone to addiction, able to resist distraction, focus your attention, stop obsessive thoughts and avoid emotional “funks” you feel you wouldn’t be able to pull out of. (6) All of these vital skills impact how you live in the world and display your character.

Yet addiction will impact your behavior, and likely influence any further development of your character. Addicts often display behaviors that run counter to their character and are influenced by their lack of emotional regulation. 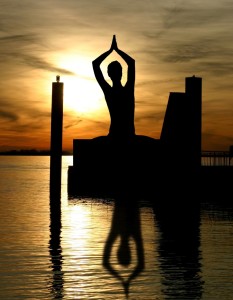 This makes sense when considering that addictions can feel like an all-consuming trap, or constant lack of self-control. It is overwhelming to behave counter to your character, and it will impact your character into the future.

Compulsive and reckless behavior can occur with addictions. As addiction deepens, brain changes lead to more compulsive use of substances, and whenever stress is encountered addicts are likely to experience themselves as having no alternatives to deal with their stress. (8)

If compulsive and reckless behavior continues they can shape a self-centered life style that others witness as a character defect.

Isolation is common in addicts. When you don’t know how to share your emotions, your vulnerability, even your joys, then you cannot build meaningful relationships—the life source of healthy character.

A lonely person usually experiences some combination of depression, anxiety, reduced social skills and self-loathing. When you can’t regulate painful states they usually bubble to the surface in behavior that can become commonplace. Again, outsiders see these behaviors as a person’s character.

Addiction can influence how your character will continue to develop, and how others perceive your character. It is easy to verbalize a commitment to a desirable character; it is not so easy to live out this character when hampered with addiction.

If your character is a concern to you—usually felt as a deep discord—or to others, look at the differences in your behavioral presentation both before and after addiction started.

Ask yourself which presentation aligns more closely with your values and goals in life. Consider how your good character is being effected or overshadowed through compulsive behavior and covering emotional distress.

If these questions elicit a strong response, it would be wise to pursue them further with a trained addictions counselor.

Finally, remember that character is flexible over your life span. We learn, grow and adapt. With the right support, an addict can focus on aligning behavior with their good character and improve emotional regulation.

How has addiction affected your character and what steps have you taken to regain control? 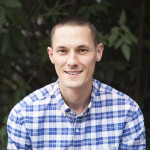 About the author: Written by Paul Loosemore, MA PLPC. Paul works as a mental health counselor, and consults with those who wish to recover from Sexual Addiction—He is the founder of www.stopsexualaddiction.com.