advertisement
This entry was posted in Research You Can Use on January 22, 2019 by Baxter Ekern. 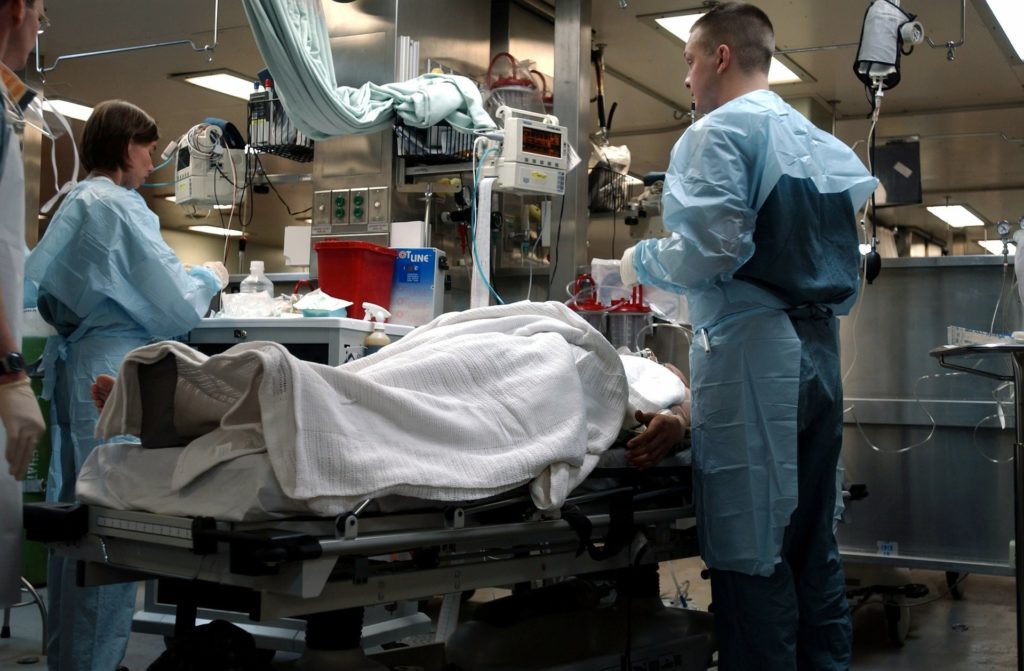 Recent times have witnessed an increase in patients with nonfatal opioid overdoses. Between 2005 and 2014, emergency department visits in relation to opioids have doubled per capita and opioid-associated inpatients stays escalated by almost two-thirds in the U.S. This has drawn clinical attention toward a better understanding of the associated risks of premature mortality following an overdose.

Opioid overdoses and risk of mortality

Almost 68 percent of more than 70,200 drug overdose deaths in 2017 were associated with an opioid. An estimated 27 million people suffered from opioid use disorders in 2016. Even though the majority used illicitly manufactured heroin, an increasing proportion of this population was dependent upon prescription opioids.

Opioids are extremely addictive psychoactive substances that can quickly lead to a substance use disorder distinguished by an irrepressible desire to use opioids, persistent use despite repercussions, raised tolerance and physical withdrawals upon discontinuation of use.

Due to the effect opioids are able to exert on part of brain which regulates breathing, high doses can result in respiratory irregularities, shallow pulse, low blood pressure, depressed breathing and death. The “opioid overdose triad”, a combination of three symptoms, can help identify an opioid overdose. These are:

Combining opioids with other depressants such as alcohol and sedative medication further increases the risk of respiratory depression and death. This is found to be a common occurrence in fatal drug overdoses. 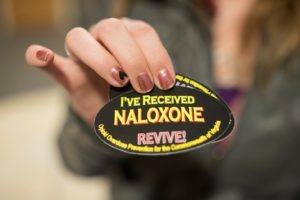 Dependent use of opioids increases the risk of premature mortality. A meta-analysis, conducted at the National Drug and Alcohol Research Centre in Australia, indicated a 15 times higher annual risk of death in regular and dependent opioid users in treatment than compared to their peers.

The data set, collected from the national Medicaid Analytic Extract (MAX) data from the U.S. Centers for Medicare and Medicaid Services, comprised of 45 states and covered a duration of six years from 2001 to 2007. Dates and cause of death information were derived from the National Death Index, which provides a complete account of state-recorded deaths in the U.S.

Additionally, to all-cause mortality, the analysis targeted selected immediate causes of death, which included external cause such as suicide, homicide and unintentional injuries. Furthermore, were included substance abuse-associated causes and infectious diseases including hepatitis and HIV, diseases of the circulatory system, respiratory diseases alongside influenza, pneumonia and chronic respiratory diseases, illness associated to the digestive system, cirrhosis and alcohol liver disease, and cancers.

Within the first year, 5194 were recorded. The overall all-cause mortality rate for adults following an opioid overdose was 778.3 per 10,000 person-years, indicating a death rate 20 times higher than community controls matched for age, sex and race/ethnicity. The all-cause SMR was observed to be particularly high for young adults between the ages of 18 and 34 years and were generally higher for women than men. 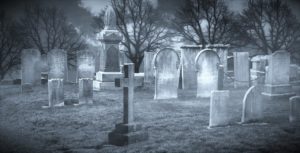 Approximately, one-fourth of the deaths were a result of diseases associated with substance use, followed numerically by diseases of the circulatory system (13.2 percent) and cancer (10.3 percent).

Compared with the demographically matched general population, standardized mortality rate ratios were 24.2 for all-cause mortality, 132.1 for drug use–associated diseases, 45.9 for HIV, 41.1 for chronic respiratory diseases, 30.9 for viral hepatitis, and also of great concern, 25.9 for suicide.

Medical comorbidities and risk of mortality

Most of the patients in the selected population, that is around 80 percent, were diagnosed with one or more medical conditions in the 180 days prior to their initial opioid overdose. The all-cause mortality rate for participants diagnosed with comorbidities was 871.2 per 10,000 person-years, which is more than twice as high as for patients with no co-existing morbidities. For patients with Elixhauser Comorbidity Index score of at least 1 had significantly higher SMRs in relation to several causes of death including associated diseases and suicide.

This study has helped establish that adults who have survived an opioid overdose are not out of the woods, but are at a much higher risk of dying in the following year, not just from drug use-associated causes, but also from a large array of general medical diseases and suicide. Such a marked excess of deaths only further highlights the cruciality of coordinating substance use, mental health and medical care of this patient population.

An increased understanding of these risks could inform efforts to provide preventive and potentially lifesaving medical care after nonfatal opioid overdose and to better integrate general medical care with the treatment of opioid use disorders.