This entry was posted in Research You Can Use on January 15, 2019 by Baxter Ekern. 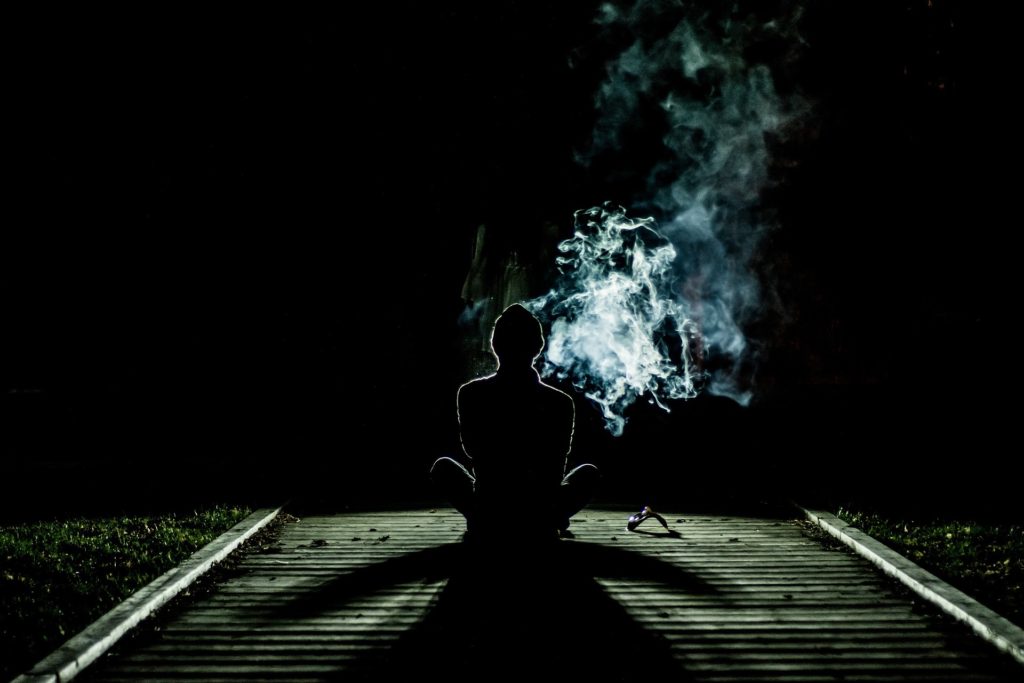 An important, major study conducted a detailed investigation into the genetic risk variants for co-occurring nicotine dependence and major depression.

There exists a high rate of co-occurrence, or comorbidity, between substance use and other mental illnesses. Even though it remains hard to establish a connection or causality, certain mental disorders are established risk factors for subsequent drug use and vice versa. Similarly, smoking and major depression frequently co-occur, so often scientists have thought about the shared genetic risks. A better understanding of the causal relationship and etiology will help provide new ideas for treatment and prevention of relapse.

Recent years have witnessed more and more investigations into the genetic associations between specific substance use and psychiatric disorders, conducted through genome-wide approaches and some specific genome-wide significant loci that influence this comorbidity.

Several epidemiological studies support the smoking and major depression co-occurrence. The association extends further to a nicotine dependence as well. Various hypothesis has emerged to explain the co-occurrence.

Previous research has proposed that depression may stem from the neuropharmacological effects of nicotine or withdrawal from nicotine. Contrarily, depression may actually cause smoking as a means of self-medication, or there maybe bidirectional causal effects linking smoking and depression.

Individual genetic risk variants for nicotine dependence and major depression have been separately recognized in extensive cohorts by genome-wide association studies. Common risk factors have been strongly implied, and genetic factors predisposing to both smoking and major depression were also suggested in a study of female twins.

Participants included 3724 African Americans, recruited for the Yale-Penn genetics of substance dependence study from 2000 to 2013.

This population was divided into two sub-groups: Yale-Penn-1 (2596 participants) and Yale-Penn-2 (1128 participants) based upon the period of recruitment and the kind of genotyping platforms utilized.

Association tests were performed for nicotine dependence and major depression, and these association results were meta-analyzed across the two datasets through inverse variance. Continuous measures, instead of disordered status, were utilized to maximize the power of the GWAS.

An intronic variant at the GRIA4 locus was found to be substantially related with the nicotine dependence and major depression co-occurrence. The GRIA4 is responsible for encoding an AMPA-sensitive glutamate receptor that facilitates quick excitatory synaptic transmission and neuroplasticity.

It is involved in several KEGG pathways such as those in amphetamine addiction, nicotine addiction, and neuroactive ligand-receptor interaction among others. AMPA-selective glutamate receptor family (AMPAR) are pervasively expressed in the central nervous system and are the predominant excitatory neurotransmitter receptors in the mammalian brain.

High spatio-temporal expression of GRIA4 was observed across several brain regions in adulthood, increasing since the initial fetal era. This consistently high level of expression in brain supported the functional relevance of GRIA4 in psychiatric traits.

GRIA4 receptors are particularly situated at the postsynaptic membrane and are fundamental to synaptic plasticity, for example, long-term potentiation and long-term depression, largely believed to be the cellular foundation of learning and memory. Further research has also confirmed the implication of both long-term potentiation and long-term depression in pathological processes including Alzheimer’s, schizophrenia and addiction.

Variations in the GRIA4 expression have been linked to both depression and stress. Postmortem studies have shown GRIA4 upregulation in depressed patients. Higher expression of GRIA4 was found in patients who died by suicide as a result of major depression in comparison to subjects who took their lives without depression, or controls who died suddenly from other natural causes and had no history of suicidal behavior. 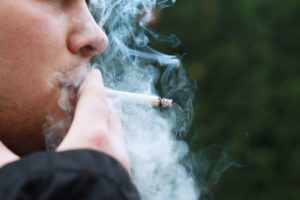 Since addiction is understood to be a pathological form of learning and memory, they share synaptic plasticity mechanisms.

Synaptic plasticity may contribute to various aspects of addiction including craving, withdrawal, and relapse.

Nicotine dependence and major depression remain to be the most common psychiatric disorders all over the world and are accompanied with considerable morbidity and mortality. The relationship between the two has been well established over the past years, and distinct etiologies have been hypothesized.

This GWAS is the first of its kind to identify shared genetic risks for the smoking and major depression comorbidity. Identifying GRIA4 as a genetic risk factor for the nicotine dependence and major depression comorbidity provides the necessary initial evidence supporting the hypothesis that variation in the glutamatergic system may be intrinsic to the common etiology of these highly comorbid disorders.