advertisement
This entry was posted in Research You Can Use on November 7, 2018 by Baxter Ekern. 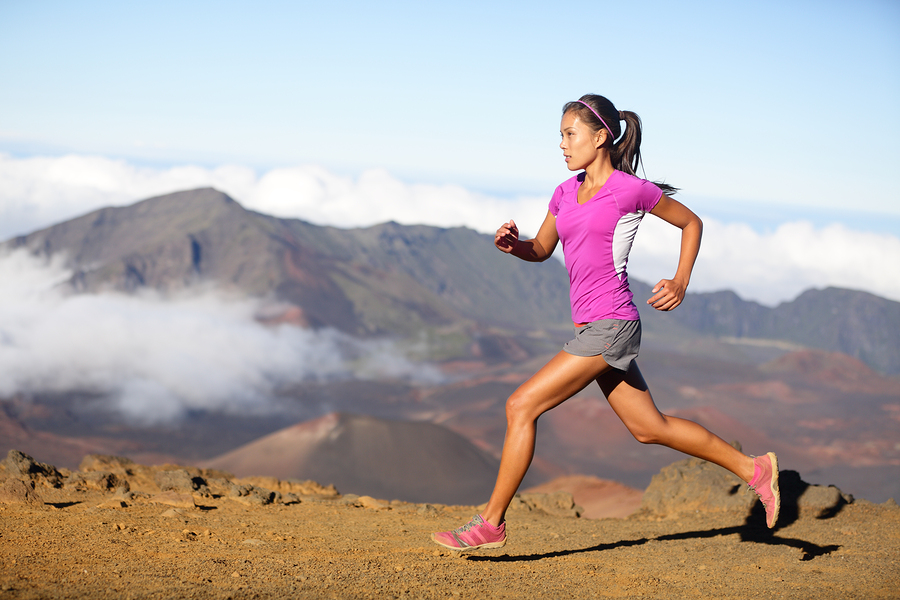 A recent research, led by the University of Buffalo’s Panayotis (Peter) Thanos, assessed the ability of exercise to inhibit stress-induced relapse to cocaine based upon a rodent model. Rats belonging to the exercise group, following a six-week intervention period, depicted considerably lower stress-induced reinstitution of cocaine. Findings suggested that chronic aerobic exercise intervention may lead to adaptation of stress pathways.

Nearly one million Americans, currently or within the past year, qualify under the Diagnostic and Statistical Manual of Mental Disorders category of cocaine abuse or addiction. An estimated 1.5 million individuals over the age of 12 abuse cocaine each month.

Since the brain is unprepared by evolution for the euphoria and reinforcement produced by cocaine, many of these occasional users become dependent. Cocaine addiction often features extreme binge use, sometimes until epileptic seizure or heart attack.

Most commonly, cocaine use comes and goes in waves with continuous cycles of abstinence and relapse. Even though a large portion of the cocaine-dependent population seeks out treatment, there do not exist medically-assisted therapies like those for cigarettes, alcohol or opioids. Cocaine treatment dropout rates are generally abysmal.

Relapse rates are even higher for cocaine abusers. Due to its highly addictive nature, many recovering patients relapse due to environmental cues that trigger cravings.

Relapse rates are even higher for cocaine abusers. Due to its highly addictive nature, many recovering patients relapse due to environmental cues that trigger cravings. Such persistently strong cravings and uncomfortable withdrawal symptoms lead to extreme depression that triggers a relapse. Despite the intention to remain abstinent, one to two-thirds of individuals who complete treatment reportedly relapse within just a few months of the completion of treatment.

Stress and reinstatement of cocaine 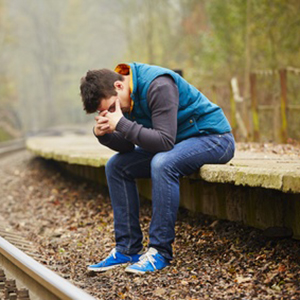 Despite a prolonged abstinence from cocaine use, stress can easily increase the probability of a relapse.

Stress and adverse circumstances, particularly those in relation to withdrawal, have emerged as leading factors contributing toward relapse and have been associated to reward deficiency syndrome.

Research has highlighted modified neural, behavioral and physiological responses to stressful situations. Such reactive behaviors are found to be correlated with treatment dropout rates, stress-induced drug cravings, and relapse.

A previous study confirmed the experience of addiction treatment programs that cognitive behavioral therapy and stress management are necessary to reduce dropouts and relapse.

This study conducted at the University of Pennsylvania found that by treating stress in animal studies, they could considerably reduce the chances of those rats to relapse. Still, we really need other interventions to help with the all too common recovery rates and relapses.

24 female Sprague Dawley rats were obtained for the study and housed individually under standard laboratory conditions. Each rat was administered with a cocaine solution before being placed in the coordinating non-preferred (cocaine-paired) chamber and administered with saline before being moved to the control chamber for 30 minutes.

Afterward, the rats were returned to their home cage. Locomotor activities were recorded during each such conditioning session.

CPP extinction sessions were then introduced, which coincided with a regular treadmill exercise regimen. Forced exercise was enforced through a treadmill. Rats were habituated to running, starting from 10 minutes the first day, with 10-minute increments added each subsequent day, until the rats were exercising for 60 minutes every day.

After a six-week long exercise regimen, rats were tested for stress-induced reinstatement of cocaine use through individual assessments of serum corticosterone levels before and after the cue was introduced. Immobilization stress, a commonly used tactic to enforce physical stress, is known to produce a physiological stress response in rodents. 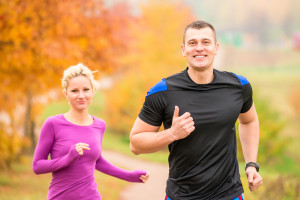 The key finding that emerged from the study was that regular aerobic exercise significantly reduced the stress-induced reinstatement of cocaine-seeking behaviors.

It was also observed that exercise significantly altered behavioral and physiological responses to stress following a cocaine CPP reinstatement. These results highlight aerobic exercise as a useful therapeutic strategy as part of a comprehensive treatment approach for relapse prevention of recovering cocaine addicts.

What’s even more interesting is the fact that voluntary and forced exercises have been shown to produce different effects on the brain and behavior. The effect of exercise on extinction was not as profound, which could be attributed to the duration and intensity of exercise.

Few other relevant studies have also proven that exercise inhibited the reinstatement introduced by pharmacological stressors. This study, however, is the first to demonstrate the potential benefits of exercise in the prevention of relapses triggered by stressful situations.

The importance of exercise

Clinical research has repeatedly found acute and chronic exercise to reduce negative behavioral tendencies, help with withdrawal symptoms and curb substance cravings during abstinence. Running has emerged as a therapeutic alternative for many recovering addicts.

Recently, a unique group of such individuals has emerged in New York who are former drug users and have turned to running as part of their recovery from opioid addiction. Many claimed that running has replaced the adrenaline that they had been seeking through drugs.

They built self-esteem, cooperative skills and filled time with a healthy activity that otherwise might have been occupied by negative pursuits.

In recent times, the renowned rapper Eminem has merged as an inspiration for many as he recently celebrated his 10 years of sobriety. Eminem’s recovery program included narcotics and alcoholics anonymous, but also an extremely rigorous exercise/running regimen, that not only aided him in his recovery but also helped with his insomnia and mood swings. Most importantly, he has successfully avoided relapse.

Alterations in behaviors and moods, as a result of exercise, may be associated with coordinating alterations in the mesolimbic dopamine pathway, which regulates the rewarding characteristics of substances of abuse. Exercise, like transcranial magnetic stimulation, is believed to stimulate neurogenesis or re-growth of important dopamine cell connections often damaged by drugs of abuse. 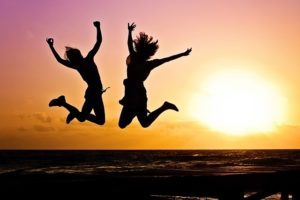 Exercise has also been found to diminish neuroendocrine stress hormones and enhance moods, yielding anti-depressant effects simultaneously in both humans and rodents.

Such benefits may help reduce anxiety, typical during withdrawal. Moreover, chronic exercise has also been observed to reduce behavioral reactivity, such as social avoidance or isolation, to acute stressors in rodents.

Where certain pharmacological elements have been shown to curb drug cravings and manage stress, it is important to consider alternative options such as exercise, which holds relatively fewer side effects and is accompanied with an array of other mental, physical and psychological health benefits. Exercising is also more cost-effective than other options.

Even though this study provides a biological basis for what clinicians and their patients know about exercise and its great value in recovery programming, future studies need to prioritize the determination of the efficacy of exercise as a preventative measure against relapse, across the sexes and throughout the estrous cycle in females.