advertisement
This entry was posted in Research You Can Use on November 12, 2018 by Baxter Ekern. 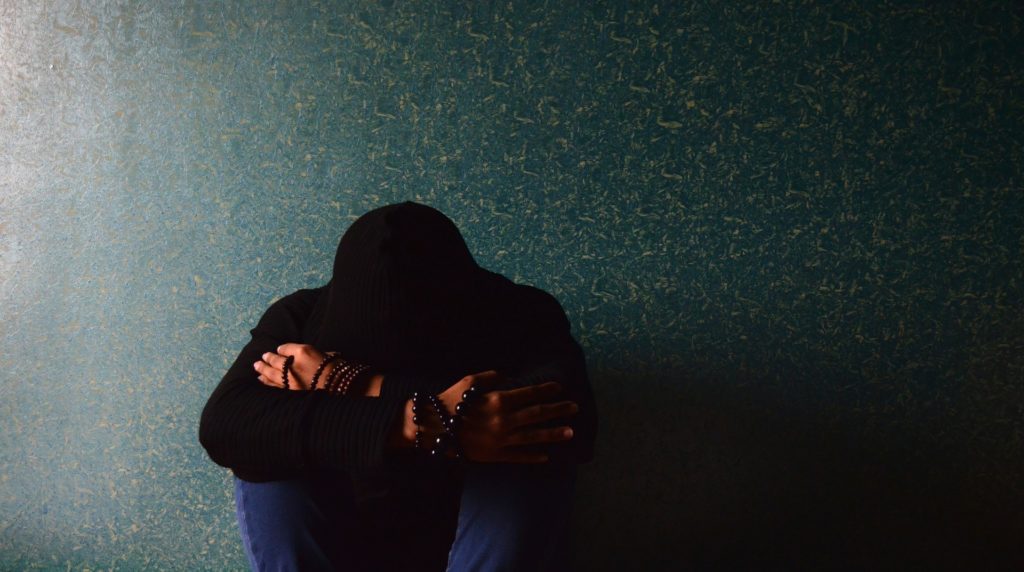 Bravery and risk-taking behavioral tendencies vary from individual to individual. Some can go skydiving and have the most amazing time, whereas some may feel dizzy just being on the third floor of a building.

Diversity is a reality, and it’s important in helping to explain individual differences. Variations in risky behaviors are due to the unique functioning of the brain, in particular, a neural mechanism that had not been previously well-known.

A new study, however, has identified very specific cells and neuronal mechanisms that, previously missed, play a pivotal role in controlling anxiety and risk-taking tendencies.

Studies by Sanja Mikulovic, Ph.D., at Uppsala University, and Richardson N. Leão, Ph.D., at the Brain Institute, Federal University of Rio Grande do Norte, have illustrated how stimulating oriens-lacunosum moleculare (OLM) interneurons in the ventral hippocampus of rodents generated a type of brain rhythm known as theta2 oscillations, responsible for increasing the animals’ risk-taking behavior when exposed to predator odor.

This concept is still rather arcane. The hippocampus has largely been studied for its relevance to aging, memory, and cognition; its role in emotional processing is still in its infancy and not largely well understood.

Brain waves like the theta wave oscillations qualify as one of the most strong and regular rhythms in the brain. The oscillations are categorized into two types, in rodents, type 1 theta oscillations are widespread during exploration and voluntary movements with a frequency of about 8 Hz.

Type 2 theta waves typically occur during states of immobility and emotional states such as anxiety. In mice, type 2 theta oscillations were observed in instances where the mice were in a state of frozen immobility due to the presence of a predator, such as a cat or a ferret.

This research by the team of Uppsala University has been able to illustrate that direct stimulation of OLM cells generates a similar type of theta brain rhythm that animals display when exposed to a threatening situation, yet still feel safe: when in hiding from a nearby predator.

The study demonstrated that the intensity of anxiety and levels of risk-taking behavior could be controlled through the manipulation of these OLM cells.

Electrophysiology and optogenetics are techniques used to influence individual neurons that have been genetically engineered to communicate light-sensitive proteins. These techniques can be used to block or stimulate the activity of OLM cells in independent mice to control how they react to predatory threats.

OLM cell stimulation was noted to result in a significant increase in risk-taking behavior and OLM cell restriction considerably reduced naturally occurring theta 2 and risk-taking behavior. What seemed of particular interest was the fact that OLM cell activity could be influenced pharmacologically.

In the study, the researchers divided the mice into two groups: one group was treated with an OLM stimulate known as Chrna2-Cre, and the other was an unstimulated control group. Both the groups were placed in a circular enclosure with cat hair staged in the center.

The results indicated that the magnitude of theta oscillations exerted a direct influence on the amount of risk the mice were willing to take during the period of exploration of an area under predatory stimulation. Simply put, the OLM stimulated mice displayed a degree of “bravery” absent in the control group due to their willingness to explore a potentially dangerous vicinity.

The follow-up experiment involved the reversal of the previous findings through OLM inhibition which reduced the likelihood of the mice remaining in the dangerous vicinity as they tended to spend more time near the edges and less likely to move toward the center. This further reaffirmed the correlation between OLM neurons and risk-taking behaviors.

Previous research has highlighted the involvement of OLM cells in memory retention in the hippocampus and displayed sensitivity to nicotine. Dr. Leao stated that such findings could help explain why some people have the tendency to binge-smoke in instances of anxiety.

Anxiety disorders and the significance of these findings

Everyone experiences anxiety from time to time. Anxiety is an adaptive system in the human body that elicits the “fight-flight-freeze” response when an individual perceives themselves to be in danger. This response is crucial in an incidence of actual danger but becomes a problem when the “perceived danger” is not really dangerous. 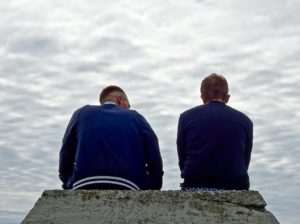 Constant and chronic worrying, nervousness and stress are defined as a generalized anxiety disorder (GAD). A person may be only worrying about the same things as others but at a much more harmful, excessive and intrusive level.

Some are fearful, and others cannot leave their homes because of fears. Chronic anxiety is a crippling and disruptive disease that demands effective treatment options.

Females accounted for about 65 percent of the DALYs caused by anxiety disorders, with the highest burden in both males and females experienced by those aged between 15 and 34 years.

Patients suffering from high anxiety levels become avoidant, isolated and display unusually high degrees of risk-averse behavior, so much so that it adversely affects their daily functioning and general wellbeing. Most of the currently existing anti-anxiety medications exert influence over the entire brain instead of targeting the particular systems responsible for anxiety.

Hence, such medications often instigate negative side effects over long-term use, such as cognitive impairment, physical dependency and increased suicide risk. This is why identifying the neurons that elicit anxious behaviors could very well be the first step toward more effective treatments for anxiety disorders.