This entry was posted in Addiction, Opioids on April 27, 2020 by Baxter Ekern. 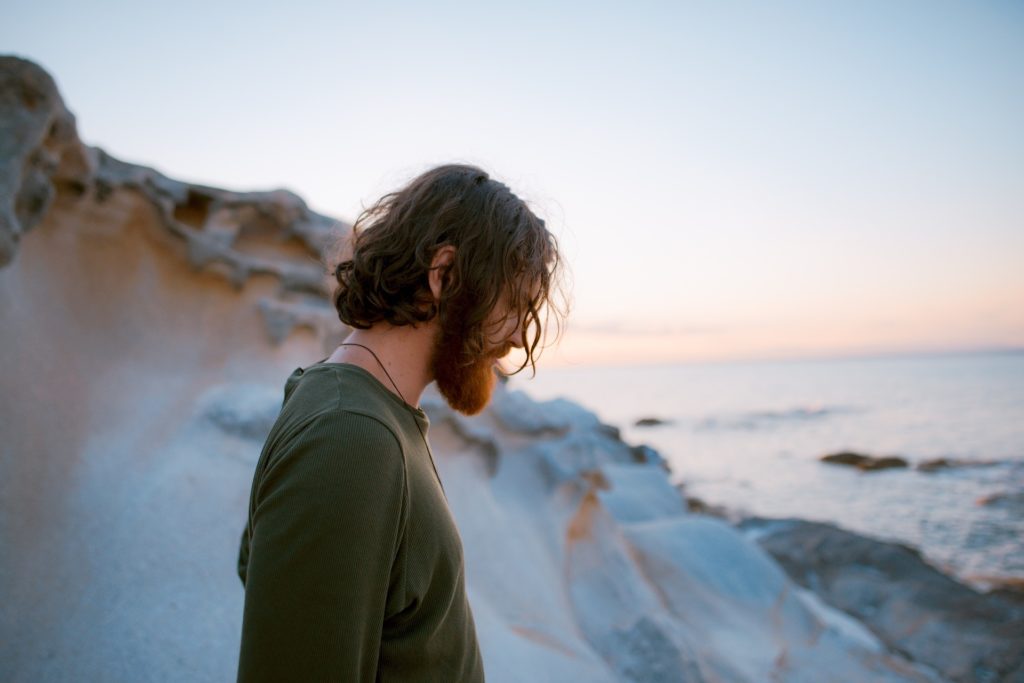 Researchers who study the brain and addiction have long been interested in the role of dopamine and, if possible, how drug therapies might help those with addiction recover.

Dopamine is a neurotransmitter—a chemical that transmits information between neurons in the brain. Widely known for its role in creating pleasurable feelings, dopamine also “boosts mood, motivation, and attention, and helps regulate movement, learning, and emotional responses.” [1]

Opioids cause dopamine to be released in the brain and produces intense and pleasant feelings which the brain learns to desire again and again. This activity in the brain can be so intense that a person (or a rat in a lab) will use the substance repeatedly, even when that behavior causes problems in other areas of life. Often, relationships, work, school, and health all suffer because of the addictive behavior.

Because of the central role of dopamine in addiction, researchers have explored whether or not they could block the effect of opioids on the brain without hindering other essential brain functions. Specifically, researchers led by Dr. Zhi-Bing You and colleagues from the National Institute on Drug Abuse’s Intramural Research Program (IRP) and Johns Hopkins University have developed VK4-116, which blocks dopamine in a specific dopamine receptor in the brain called a D3 receptor. Their initial studies with rats have found that VK4-116 can reduce addiction-like behaviors related to oxycodone. [2] 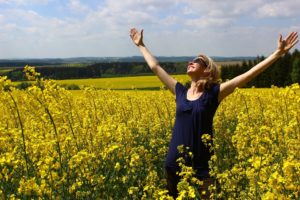 Researchers were also interested to learn whether VK4-116 interfered with the pain-relieving effects of oxycodone, which is essential because it is an effective and important pain killer. According to the research, they found VK4-116 did not reduce oxycodone’s pain-relieving effect and even enhanced it at the highest VK4-116 dose tested. Finally, in other experiments, the researchers have found that Vk4-116 may help alleviate withdrawal symptoms in addicted rats.

Researchers hope that VK4-116 and other agents that inhibit dopamine in the D3 receptor may prevent addiction for those prescribed opioids for pain and reduce the chances of relapse for those already addicted.