advertisement
This entry was posted in Opioids on April 23, 2020 by Baxter Ekern. 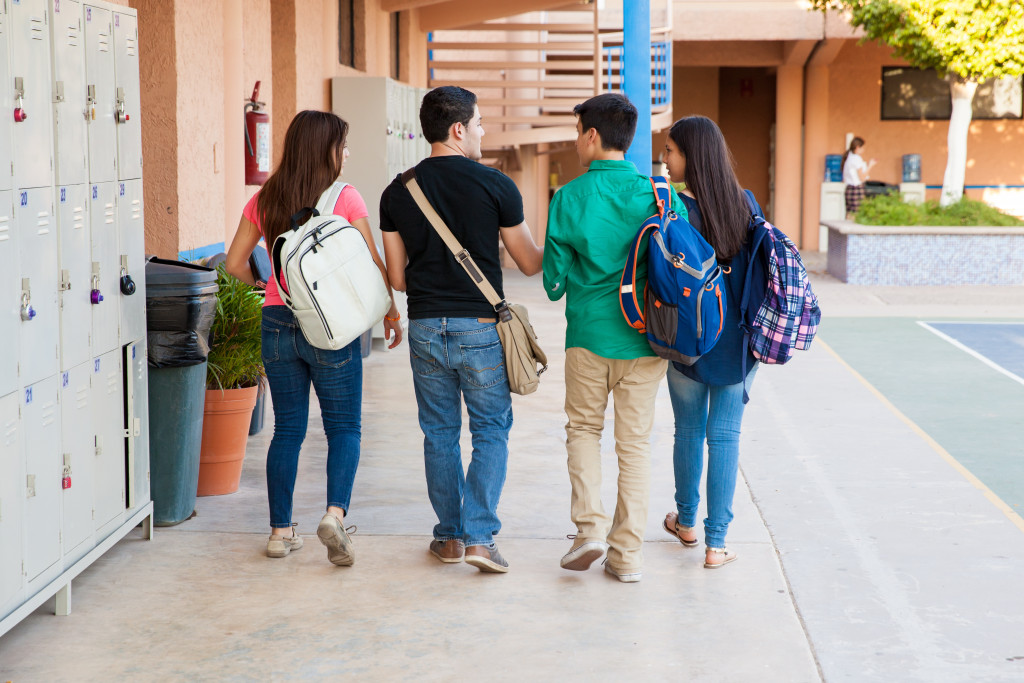 Researchers at the University of Colorado School of Medicine suspected that adolescents who misused prescription opioids were more likely to engage in other risky behaviors. After researching their hypothesis, their suspicions were confirmed, and they published their findings in an article in the Journal Pediatrics titled Prescription Opioid Misuse and Risky Adolescent Behavior, which confirmed their suspicions. [1]

According to the Centers for Disease Control and Prevention (CDC), some teens are more vulnerable and likely to engage in risky behaviors than others. The CDC reports, “Teen substance use is…associated with sexual risk behaviors that put young people at risk for HIV, sexually transmitted diseases (STDs), and pregnancy.”[2]

This information means that parents, educators, and other professionals who work with teens who have a history of prescription opioid misuse need to be aware that other risky behaviors are possibly happening.

For counselors and medical professionals, it would be wise to ask about other risky behaviors during the intake process and include questions that address not only drug and alcohol abuse, but also:

2. Substance Use and Sexual Risk Behaviors Among Teens. (2018, July 11). Retrieved April 8, 2020, from https://www.cdc.gov/healthyyouth/factsheets/substance_use_fact_sheet-detailed.htm

Laura J. Stewart received her Bachelor degrees in Psychology and Gerontology in 2020 from Missouri State University. She has worked with senior adults in an assisted living environment and as a mental health tech in residential eating disorder treatment. Her interests include eating disorders, gerontology, and organizational psychology.