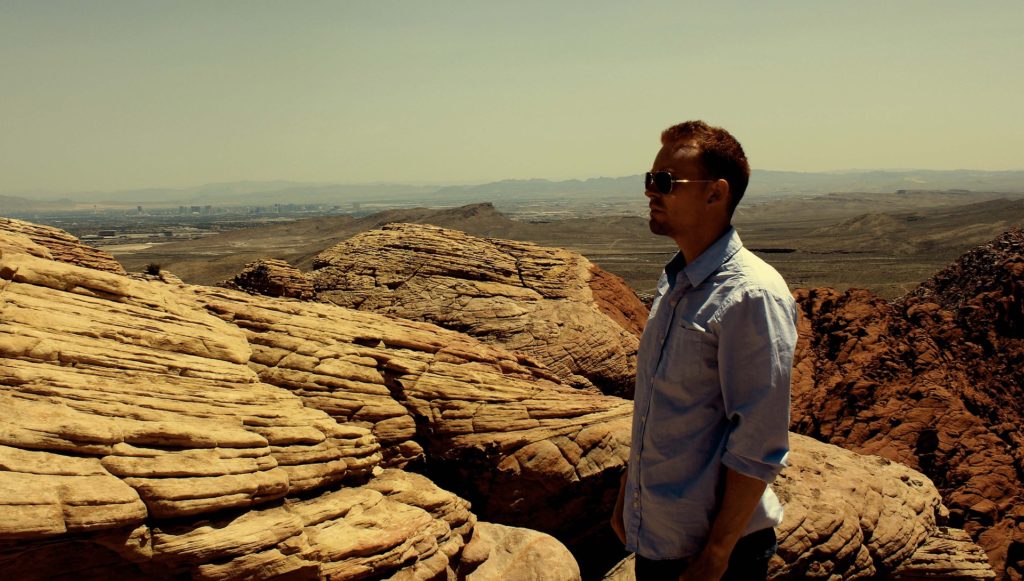 Nearly 23 million Americans have a substance abuse disorder. This roughly equates to one in 10 Americans being addicted.

When investigations first began into the concept of addiction in 1930s, it was largely believed to be a moral failing or lack of willpower. Recent times, however, recognize addiction for what it is- a chronic disease that hijacks the brain structure and function.

The brain undergoes a series of changes, as it initiates to register pleasure and ends in compulsive behavior. Addiction reinforces a long and powerful influence on the brain that manifests in three distinct ways:

The human brain is the most complex organ in the human body, comprising of many parts that operate in unison.

Key brain areas are affected by drug abuse.  These include the brain stem that controls vital functions, such as heart rate, breathing and sleeping; cerebral cortex which involves the processing of information from our senses and the ability to think, plan and solve problems; and the limbic system that contains the brain’s reward circuit that controls and regulates the ability to feel pleasure.

Limbic system is also responsible for our perception of emotions, which explains the mood-altering properties of most drugs.

The brain is essentially a communications center comprising of billions of neurons, or nerve cells. These networks of neurons communicate messages within the brain, the spinal cord and nerves in the rest of the body. They are also responsible for the coordination and regulation of our feelings, thoughts and actions.

Every nerve cell in the brain sends and receives messages through chemicals called neurotransmitters, transmitting it on to other neurons. The neurotransmitter attaches to a specialized site on the receiving neuron called a receptor.

Drugs and the Role of Dopamine 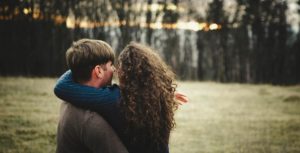 Feeling pleasure is a major motivation to repeat behaviors that are life-sustaining, such as eating and having sex. Pleasure is, however, also initiated by drugs of abuse.  Most drugs, directly or indirectly, impact the brain’s reward system by flooding the circuit with dopamine.

Dopamine is a neurotransmitter present in regions of the brain that regulate movement, emotion, motivation and feelings of pleasure.

At normal levels, this system rewards our natural behaviors creating a sense of pleasure and satisfaction. It not only helps us notice the reward, but also prompts us to take action towards it.

The human brain is programmed to ensure the repetition of such life-sustaining acts by registering pleasure or reward in association to these activities. Upon the activation of this reward circuit every time, the brain registers its importance and the need to remember it, encouraging us to do it repeatedly without thinking about it.

Since drugs of abuse activate the same circuit, behavior of drug use is reinforced, allowing the user to learn to abuse drugs in a similar way.

Drugs affect the brain by influencing its communication system and interfering with the way neurons manage information. The chemical structures of some drugs, like marijuana and heroin, mimic that of dopamine. This “fools” receptors, enabling the drugs to attach onto and activate the neurons, transmitting abnormal messages.

Other drugs, such as amphetamine or cocaine, may cause abnormally large amounts of releases of dopamine or hinder the normal recycling process of these brain chemicals. Such mishaps produce a significantly exaggerated message, ultimately disrupting the communication networks.

Further research shows that dopamine also guides the brain to associate importance and pay attention to life-sustaining activities in order to survive. Hence, more powerful the experience, the stronger the message is received by the brain to repeat the activity.

Moreover, individuals with limited elements of interests are more susceptible to such drugs that alert their brain in a profound way.

Regardless of one’s genetic makeup, if an individual continuously consumes drugs, the brain starts to adapt to the overwhelming surges in dopamine and other neurotransmitters by producing less dopamine or reducing the number of dopamine receptors.

Eventually the natural process of the brain reward circuit collapses. This initiates abnormally low dopamine function, intense cravings and diminished ability to perceive pleasure, all contributing to a vicious cycle of addiction.

Addictive drugs create a shortcut to the brain’s reward system by flooding the nucleus accumbens with dopamine. The hippocampus lays down memories of this rapid sense of satisfaction, and the amygdala creates a conditioned response to certain stimuli.

This is why a person who abuses drugs eventually feels lifeless, numb and depressed, making it a struggle to enjoy things that were previously pleasurable.

Brain Under Continuous Usage of Drugs

It was previously believed that the experience of pleasure alone was enough to motivate people to continue using an addictive substance or activity. Dopamine, however, not just exerts an intense experience of pleasure, but also influences learning and memory. These are the significant components that are essential in the transition from liking something to becoming addicted to it.

Once drug abuse has initiated, the person needs to keep taking drugs, often in larger amounts, in an effort to normalize his or her dopamine function. This worsens the situation, forming a vicious cycle. This builds the user’s tolerance.

Why Are Drugs More Addictive than Natural Rewards? 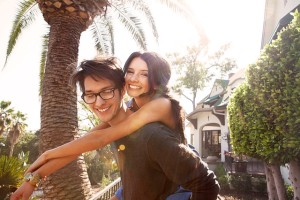 Certain drugs enable amounts of released dopamine that are 2 to 10 times greater than that compared to under natural circumstances. In some cases, this occurs almost immediately and the effects can last much longer.

The likelihood that the use of a drug will lead to addiction is directly associated with the rate at which dopamine is released, the intensity and the duration of that release.

Various methods of ingestion of the same drug can also influence the likelihood of addiction. Smoking or injecting a drug intravenously compared to swallowing it as a pill may generally initiate a faster, stronger dopamine signal and has greater chances to lead to drug misuse.

Research on dopamine has attained milestones in finally explaining addiction for what it really is. During treatment or seeking help for someone with addiction, it is important to remember that their disease is beyond the realms of simply saying no. It involves a complete transformation of an individual’s body, mind and outlook at life. It is about healing.