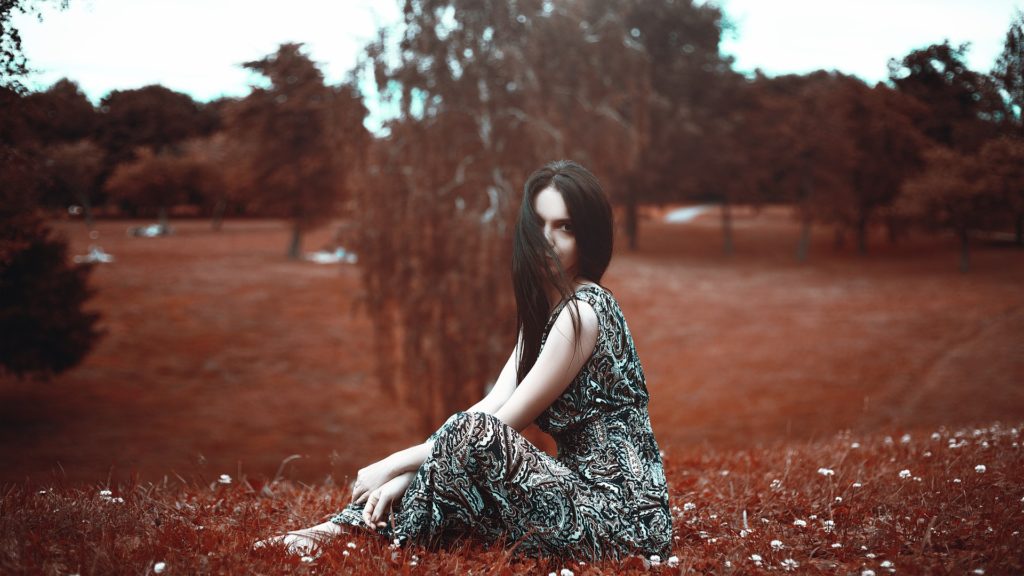 The opioid epidemic is considered to be most likely the worst drug crisis of the U.S. history. Since 1999, the amount of overdose deaths involving opioids has quadrupled.

It’s only imperative to research and formulate treatment modules that treat opioid addiction as effectively as possible. The U.S. Food and Drug Administration (FDA), last year, affirmed the inclusion of the first long-acting, subdermal buprenorphine implant in the treatment dynamics of opioid addiction.

The FDA is an agency as part of the U.S. Department of Health and Human Services. It aims for the protection of the public health by ensuring the safety, efficacy, and security of human and veterinary drugs, vaccines, various biological products including medical tools, the nation’s food supply, cosmetics, dietary supplements and tobacco products.

Buprenorphine is an approved medication to treat opioid addiction. It comes in the form of a tablet or a film to be positioned under the tongue or against the inside of the cheek. It needs to be self-administered by the patient on a daily basis.The recently approved implantable form of buprenorphine, called Probuphine, is surgically placed under the skin in the upper arm and similarly removed once the duration of treatment has concluded.

The recently approved implantable form of buprenorphine, called Probuphine, is surgically placed under the skin in the upper arm and similarly removed once the duration of treatment has concluded. 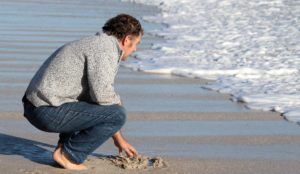 These implanted medicated rods are designed to initiate a continuous release of a low dosage of buprenorphine spanned over the duration of six months.

Probuphine is approved for a particular population of patients who have already been clinically stable for at least six months on approved buprenorphine.

It’s highly recommended to be utilized as an active component of a comprehensive treatment program that is all-inclusive of counseling and psychological and social support. If case of necessity for further treatment, new implants may be placed in the opposite arm.

NIDA funded initial clinical trials to test the safety and efficacy of the implant for treatment of opioid addiction.

The safety and effectiveness of Probuphine has been highlighted in several randomized clinical trial on adults who had a diagnosed opioid dependence and were considered stable post buprenorphine treatment.

This cut pretty close to 64 percent of patients who were treated with just sublingual (under the tongue) buprenorphine.

“Scientific evidence suggests that maintenance treatment with these medications in the context of behavioral treatment and recovery support are more effective in the treatment of opioid use disorder than short-term detoxification programs aimed at abstinence,” explained Nora Volkow, director of the National Institute on Drug Abuse. “This product will expand the treatment alternatives available to people suffering from an opioid use disorder.”

Most common side effects of Probuphine included pain, itchiness and redness in the area where the implant was placed, alongside headaches, depression, constipation, nausea, vomiting, back pain, toothache and oropharyngeal pain.

The safety and effectiveness of Probuphine still needs to be researched amongst children or adolescents aged less than 16 years. Clinical studies of Probuphine did not include participants aged over 65.

“Opioid abuse and addiction have taken a devastating toll on American families. We must do everything we can to make new, innovative treatment options available that can help patients regain control over their lives,” claimed FDA Commissioner Robert M. Califf, M.D. “Today’s approval provides the first-ever implantable option to support patients’ efforts to maintain treatment as part of their overall recovery program.”

The Dynamics of a Medication-Assisted Treatment (MAT)

MAT is an all-inclusive treatment module that brings together approved medications (methadone, buprenorphine or naltrexone) and counseling alongside other behavioral therapies to treat opioid use disorder.

Alignment with MAT through buprenorphine significantly diminishes opioid withdrawal symptoms and craving, avoiding the cycle of highs and lows that comes with opioid abuse. Appropriate doses have also been noticed to reduce the pleasurable effects of opioids, making it less attractive to abuse opioids.

Substance Abuse and Mental Health Services Administration claims that patients receiving MAT actually managed to reduce their chances of death from all causes by half.

Besides being cost-effective, this treatment is proving to reduce fatal overdoses, enhance social function, control criminal activities and reduce the risk of transmitting infectious diseases like HIV and Hepatitis C. 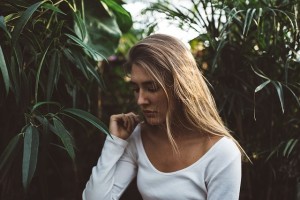 Despite the strong case in favor of MAT, 2.2 million Americans abused opioids in 2014 and less than 1 million received MAT. Furthermore, programs that do offer MAT, only 34.4 percent of the enrolled patients are prescribed the necessary medication.

The expansion of the use and accessibility of MAT, such as buprenorphine, is an important element of the FDA’s opioid combat plan. Priority remains to be the prevention of lives lost to opioids.

As research goes further, the emerging treatment modalities are presenting significantly viable options in curbing the issue of opioid addiction, which presently is nothing short of an epidemic.