This entry was posted in Alcohol on January 17, 2022 by Baxter Ekern. 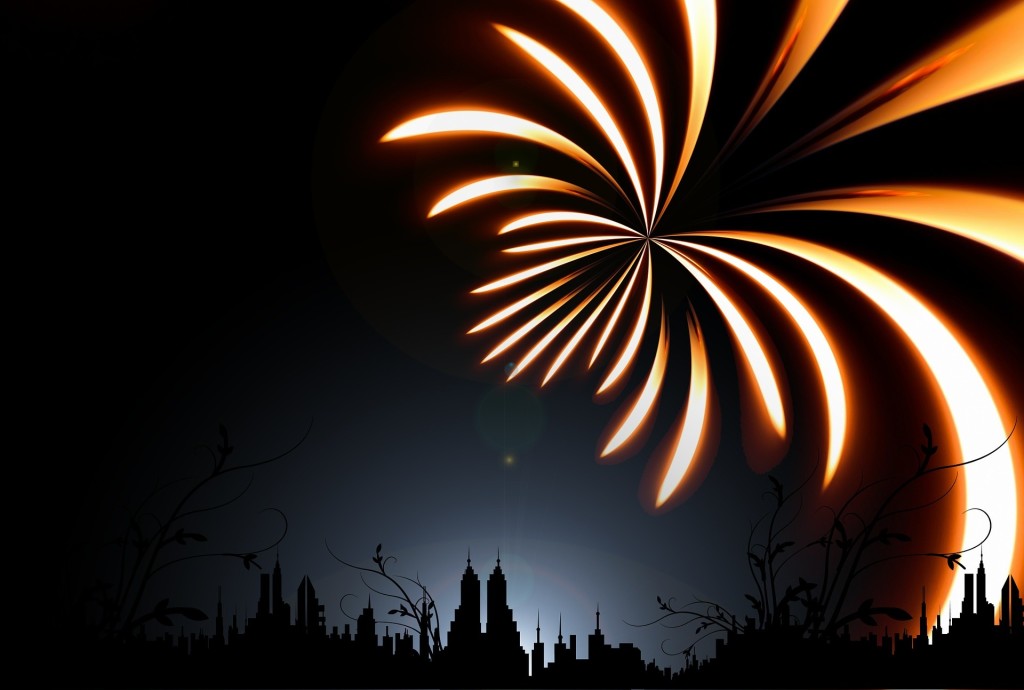 Dry January is a concept that involves abstaining from alcohol for the entire first month of the year. By committing to one alcohol-free month, people begin to understand the many benefits of not drinking. They experience an array of physical and mental health benefits, and some may even find that their relationship with alcohol has changed completely.

Drinking alcohol can lead to dehydration, causing negative health consequences even in small amounts. In the short term, someone might suffer from side effects like nausea, dizziness, vomiting, diarrhea, and head pain.

Long-term drinking can lead to a weakened immune system, causing someone to get sick more often. While alcohol has a sedative effect, it actually leads to poorer sleep and can worsen insomnia. Long-term alcohol use can also lead to or worsen several conditions, including liver disease, diabetes, stomach ulcers, and heart-related issues [2].

When someone commits to a month free of drinking, they may notice an improvement in many of these physical health concerns. The University of Sussex studied 800 people who participated in Dry January to record the benefits they reported.

Of those who participated, 71% slept better, 67% had more energy, 54% had better skin, and 70% felt improved general health [1]. Another study also found that one alcohol-free month like Dry January decreased insulin resistance, weight, blood pressure, and cancer-related growth factors in moderate to heavy drinkers [3].

Regular drinking and feeling hungover can worsen the symptoms of mental health disorders such as anxiety, depression, and bipolar disorder [2]. The fifth edition of the Diagnostic and Statistical Manual of Mental Disorders (DSM-5) even recognizes alcohol-induced bipolar disorder, psychotic disorder, sleep disorder, depressive disorder, and anxiety disorder. The symptoms of alcohol-induced disorders often improve very quickly when someone stops drinking.

Participants in the study from the University of Sussex reported improved mental clarity during Dry January. The research found that 57% had better concentration, and 93% felt a sense of achievement [1]. Participants might also see an improvement in mental health concerns from better sleep and increased energy levels. 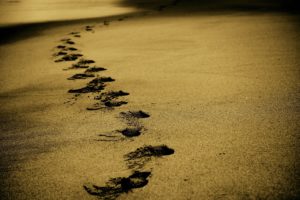 One of the most significant findings from the University of Sussex study is that Dry January participants reported a change in their relationship with drinking. Taking a month off helped 71% of participants realize that they do not need alcohol to have a good time [1]. About 82% thought more deeply about their relationship with drinking in general, and 76% learned more about why they drink and when [1].

Dr. Richard Piper, CEO of Alcohol Change UK, explained, “The brilliant thing about Dry January is that it’s not really about January. Being alcohol-free for 31 days shows us that we don’t need alcohol to have fun, to relax, to socialize” [1].

Those who participate in Dry January might be more likely to continue healthier drinking habits throughout the rest of the year. The University of Sussex researchers followed up with participants seven months after Dry January and found that their average drinking days decreased from 4.3 to 3.3 days each week [1]. The frequency with which people were getting drunk also decreased from an average of 3.4 times per month to 2.1 times per month [1].

The concept of Dry January gives many people an excuse to say no to alcohol, making it feel more socially acceptable. However, it doesn’t have to be January to take a month off from drinking. Your commitment to 30 days of being alcohol-free can happen any day of the year. If you’re struggling to stop drinking despite the negative effects of alcohol, help is available.

[2] Pietrangelo, P. & Rapole, C. (2021, November 30). What are the effects of alcohol on the body? Healthline. https://www.healthline.com/health/alcohol/effects-on-body