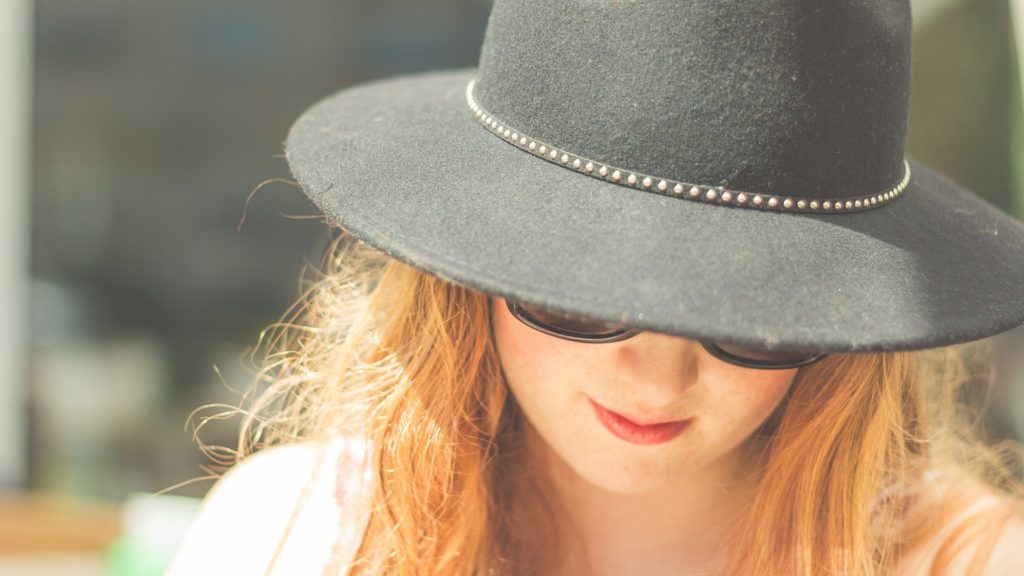 Even though the 12 steps propagate that alcoholism is a progressive disease with an inevitably harmful outcome, data from the National Epidemiological Survey on Alcohol and Related Conditions illustrates that almost one-fifth of the alcohol dependent participants continued to drink at low-risk levels with no symptoms of abuse.

Newer options like the pharmacologic anti-craving medications and managing techniques, such as moderation management, have paved ways for treatment options that extend further than just abstinence.

Almost 18 million Americans struggle with an alcohol use disorder. Out of this population, about 15 percent have a severe disorder. The remaining alcoholics belong to the mild-to-moderate range and have been largely ignored by researchers and clinicians.

Whether it is the hardcore abusers or the moderate over-drinkers, both groups need more individualized treatment options, rather than just the “one size fits all” approach of Alcoholics Anonymous.

The population of people using this program is typically well-educated and largely problem drinkers rather than those meeting full-blown alcohol dependence criteria.  The main purpose is to educate problem drinkers about more responsible drinking habits.

A recent study focusing on the assessment of the efficacy of moderation management enlisted 80 heavily drinking volunteers, aged around 50 years. The study particularly avoided individuals who had received prior addiction treatment. 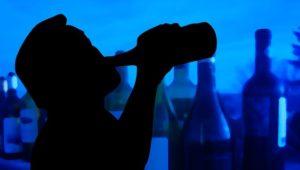 These individuals consumed 35 drinks a week, averaging around 5 daily drinks. However, there were some individuals who consumed around 50 alcoholic drinks weekly, or nearly 10 drinks a day. Their days of abstinence also greatly varied, as some abstained approximately 5 days, some at an average of half a month, while others didn’t abstain at all.

Instead of inpatient treatment, just the moderation management website or the new interactive web application were utilized. Data collected was largely based off participants’ self-reports and corroborated by their significant others.

Results revealed that participants using the moderation management website drank less in each of the 3, 6 and 12 month follow-ups. They were able to raise their average abstinence from 16 percent to a little over 20 percent.

Reductions were also noticed in their assessment scores regarding the consumption of alcohol and the overall severity of their drinking problem. These changes lasted throughout the 12-month period. Even more profoundly, reductions were observed in the participants’ blood alcohol content, even on the drinking days, by almost 50 percent.

Outcomes were even better for the group that utilized the interactive web application. Almost 40 percent of abstinence days were reported alongside reduced blood alcohol content on drinking days and a lowered problem drinking in general. [1]

The FDA has approved three oral medications, including disulfiram, acamprosate, and naltrexone, and one injectable medication, which is an extended-release injectable naltrexone, for the treatment of alcoholism or the prevention of relapse.

Typically, prescription of naltrexone for the treatment of an alcohol addiction is based on abstinence and a daily intake of naltrexone. Research indicates that prescribing naltrexone in this manner indicated no substantiated difference between receiving naltrexone and that of receiving a placebo.

On the other hand, Dr. David Sinclair in Finland suggested an 80 percent success rate for curing alcohol dependence through what is called The Sinclair Method. According to this method, naltrexone is only to be consumed one hour prior to a drink and never otherwise.

It causes no sickness when taken with alcohol and causes no significant alteration in an individual’s drinking patterns when naltrexone use is initiated. The change in behavior only emerges gradually. The process usually lasts over a period of 4 to 6 months. [2]

The 12 Steps and Complete Abstinence

Sinclair’s experiments regarding alcohol’s effects on the brain involved rats that had been given alcohol for an extended period. It was expected that abstinence for several weeks without alcohol would encourage the rats to lose their desire and cravings. 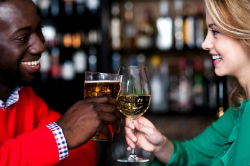 Instead, when alcohol was re-introduced, the rats drank far more than they ever had before. This discovery helped explain why relapses are common.

The debates surrounding the lack of efficacy of the 12 steps has been stirring for quite some time among treatment providers. The American Medical Association estimates that out of nearly 1 million doctors in the United States, only 582 identify themselves as addiction specialists.

Most treatment providers carry the credential of addiction counselor or substance-abuse counselor, for which many states require little more than a high-school diploma or a GED. Many counselors are in recovery themselves.

Alcoholics Anonymous was established in 1935, when knowledge of the brain was in its infancy. It offers a single path to recovery: lifelong abstinence from alcohol. Not only is it difficult to study, there exists no record of its participants, making it fairly impossible to assess its performance.

In 2006, the Cochrane Collaboration, a healthcare research group, reviewed studies going back to the 1960s and found that “no experimental studies unequivocally demonstrated the effectiveness of AA or [12-step] approaches for reducing alcohol dependence or problems.” [3]

AA was originally intended for chronic drinkers. Yet, a recent survey of nearly 140,000 adults by the Centers for Disease Control and Prevention found that nine out of 10 heavy drinkers are not dependent on alcohol and, with the help of a medical professional’s brief intervention, can change unhealthy habits.

Despite significant research supporting the lack of efficacy of the abstinence method, the 12 steps are deep-seated in the addiction treatment front of the U.S. Unlike Alcoholics Anonymous, the modern methods of moderation management and anti-cravings medications are rooted in modern science and their impact has been proven in randomized trials.