advertisement
This entry was posted in Research You Can Use and tagged Marijuana, Perinatal, Research, Women on February 18, 2019 by Baxter Ekern. 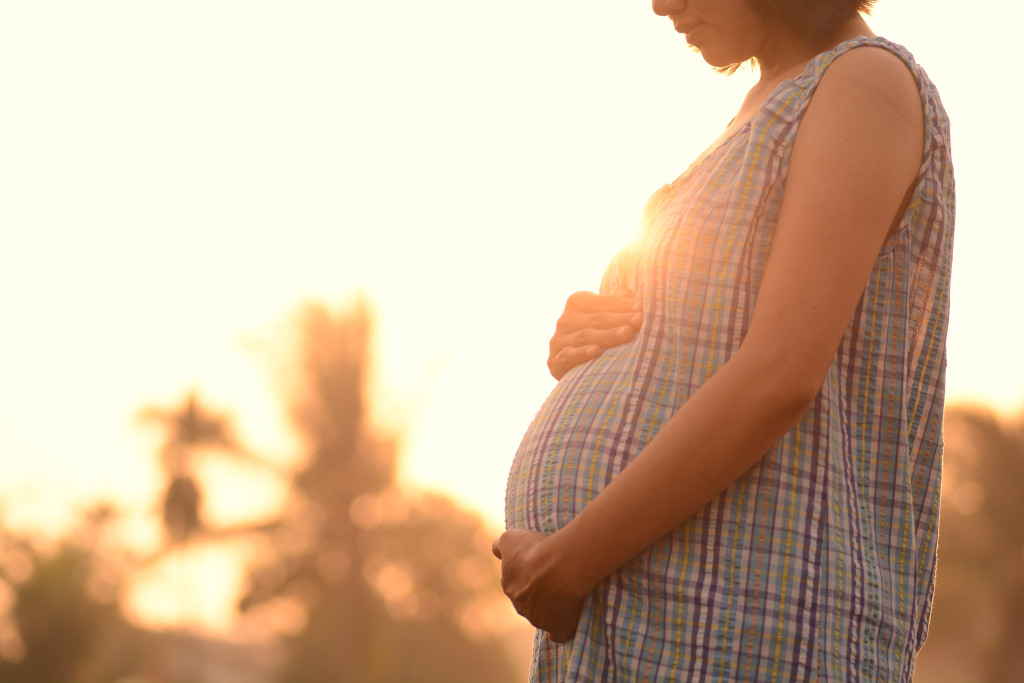 This ‘medicinal use’ and presumption of safety has also led to an expanded prevalence of marijuana use among pregnant women. The already established acute and long-term psychoactive effects on the developing human brain function associated with marijuana use raises a criticala critical question: what repercussions do fetal and child exposure to marijuana hold?

Past-month cannabis use among pregnant women in the U.S. escalated from 2.4 percent to 3.9 percent between 2002 and 2014. What complicates matters further is the fact that cannabis potency has been increasing over the course of the last four decades and is most likely to continue to do so as extraction procedures of active components have been improving. If the teratogenic potential of cannabis continues to stay underappreciated, there may be increased risks to the safety and wellbeing of the developing child.

Prenatal THC exposure and the consequences for the developing child

Delta-9-tetrahydrocannabinol (THC) is a major psychoactive component of marijuana that can easily pass through the placental barrier. Increasing evidence in animals and humans has highlighted how prenatal exposure may be associated with adverse consequences for the developing fetus and child, in particular, the fetal endocannabinoid system.

Endocannabinoid receptors are formed as early as 14 weeks’ gestation in fetal life and are responsible for crucial functions in fetal and postnatal brain development, neuronal connectivity and glial cell differentiation. Furthermore, endocannabinoids are vital neuromodulators of various central neurotransmitter systems that are crucial for fetal brain development. Hence, exposure to THC results in an exogenous supply of cannabinoids that disrupt the normal physiologic activity at the receptors and can hinder fetal growth at structural and functional levels of neurodevelopment. 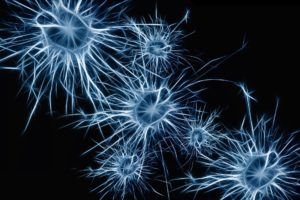 Prenatal THC exposure also exerts influence on the progression of dopamine, opioid, glutamate and GABAergic neurotransmitter systems in important reward-and-stress-related regions of the brain that can potentially modify their functionality in postnatal life and initiate epigenetic alterations with consequences for the transgenerational offspring. Since endocannabinoids dynamically synchronize fetal development, the timing and duration of prenatal exposure may hold distinctive and long-term repercussions.

Prenatal THC exposure has also been observed to negatively influence infant neurobehavior and child development up until the teenage. On the other hand, postnatal exposures may aggravate prenatally acquired deficits. Such neurobehavioral consequences could range from dysregulated arousal and motor complications at birth to disrupted sleep, memory impairment and aggression among other developmental and behavioral concerns in childhood.

Maternal cannabis use disorder and consequences for the developing child

The influence exerted upon the developing child can be exaggerated among mothers with a cannabis use disorder (CUD). As per the DSM-5, CUD is the significant impairment resulting from the inability to manage cannabis use despite physical, social, personal and psychological repercussions to the point of building tolerance and withdrawal symptoms during cessation. All of these consequences further hinder a mother’s ability to care for a child.

Short-term effects of CUD such as deficits in attention, judgment, and coordination directly put the child’s safety at risk. Longer-term effects including depression, high-risk behaviors, deteriorating executive functioning, and a higher risk of psychiatric comorbidity further affect the well-being and development of children.

How much marijuana-using mothers engage in additional substance use, such as alcohol, nicotine, and opioids, still remains ambiguous. Efforts to reduce or refrain from cannabis use at this stage can be even more complicated by cannabis withdrawal symptoms. These include, but are not limited to, irritability, anxiety, insomnia, appetite loss, and depression, all of which may affect the well-being of the mother and the developing child.

With the current increasing trends in cannabis potency and maternal use, it has become all the more imperative to categorically assess the long-term consequences of THC-exposed individuals, update breastfeeding guidelines and identify effective interventions to manage the following developmental, psychiatric and behavioral effects at various developmental stages in THC-exposed individuals. 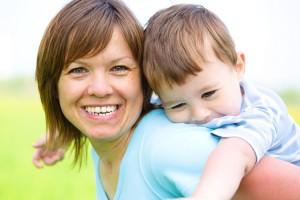 Despite the building evidence regarding potential hazards of marijuana use in pregnant women, clinicians apparently still not addressing the issue and giving it its due importance.

A study of 74 lactation professionals shockingly revealed that 85 percent of them continued to encourage breastfeeding among marijuana-using mothers. National breastfeeding guidelines have remained staunch in recommending against cannabis use during lactation.

There still remains a significant ambiguity regarding the risks of marijuana use in pregnant women. First “do no harm” is good advice. Marijuana should not be used until proven safe and not dangerous during pregnancy. Science has its job to do too.

Hence, further research is needed to categorize common patterns of cannabis consumption during the various stages of pregnancy and their subsequent effects on fetal neural development. This is also important in helping to maintain consistency in advice from medical professionals: to avoid cannabis use during pregnancy and lactation, and women caring for developing children to be also advised to maintain abstinence.