advertisement
This entry was posted in Mark Gold, Medication Assisted Treatment - MAT, Research You Can Use on April 1, 2019 by Baxter Ekern. 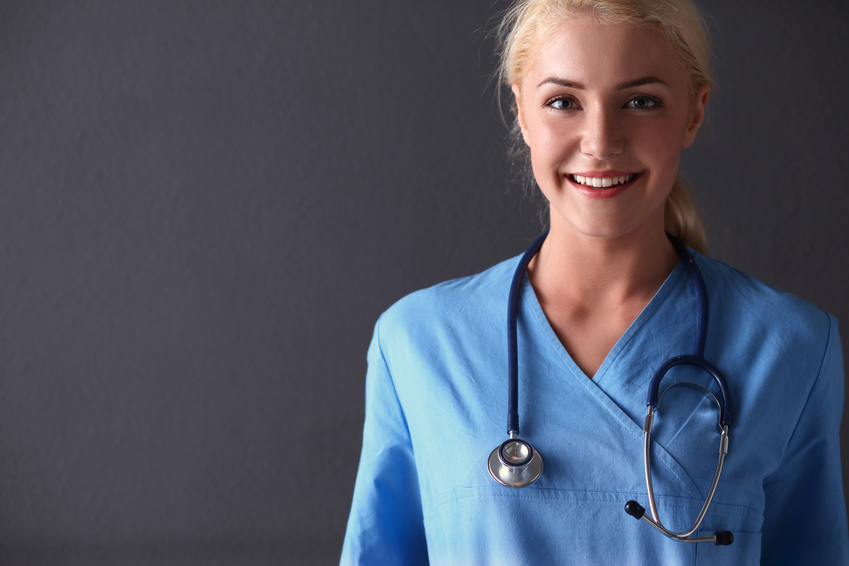 Recently released and revised medication-assisted treatments (MAT) have been an important area of research to counter the present opioid epidemic. MATs have helped patients in their recovery. It is the administration of opioid agonists (methadone, buprenorphine, oxycodone), antagonists (naltrexone, naloxone), and combinations of the two (buprenorphine/naloxone). While shown to be successful, particularly when combined with psychological counseling, rehabilitation, and ongoing treatment, it comes with its own constraints and challenges.

Buprenorphine has been established as an effective treatment for opioid use disorder (OUD). Being a high-affinity, partial agonist for the mu-opioid receptor buprenorphine inhibits withdrawal symptoms and cravings, decreases illicit opioid use and blocks exogenous opioid effects including respiratory depression. Other pharmacologic benefits of buprenorphine lie in its superior safety profile as compared to those of full opioid agonists and its long half-life that allows for daily or less-than-daily dosage.

The evolution of buprenorphine therapy for OUD

Buprenorphine was first developed by Reckitt Benckiser in the 1960s and has been used to treat moderate pain for years. It has been used internationally for the treatment of OUDs since the 1990s and has been available in the United States for more than a decade. Initial practice recommendations were intentionally conservative, based on expert opinion and primarily influenced by methadone regulations.

Approved for clinical use in 2002 by the Food and Drug Administration (FDA), buprenorphine, co-formulated with naloxone, became the first and only medication to treat opioid dependency that could be prescribed or dispensed in physician offices. 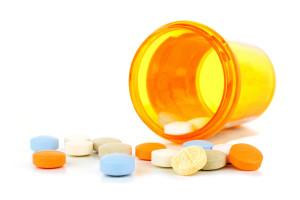 This made OUD treatment substantially more accessible than methadone. However, this development was accompanied by strict limitations regarding patients per physician prescriber, detailed guidelines imposed by insurers and government agencies, and cautious recommendations adopted by policymakers.

A recent article published by a research team at the University of Massachusetts at Annals.org addresses the paradox created by common, widespread and outdated practices that continue to potentially harm patients instead of helping them.

Counseling requirements. Traditional counseling has been misunderstood to be essential to benefit from buprenorphine treatment. New recommendations have deemed it not necessary, however. Every patient is different and requires different forms of behavioral health support. Mandating a particular type of behavioral support for all patients is shortsighted and unrealistic, the authors noted. 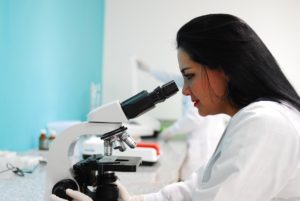 Criteria of drug testing. Drug testing had previously been labeled as a measure to point out ‘unsuccessful’ patients. Current recommendations propose drug testing as a tool for supporting recovery instead. TIP 63 advises clinicians to explain to patients that testing will help them achieve treatment goals.

Duration of buprenorphine treatment. Contrary to previous approaches, new findings and recommendations advise that patients should receive buprenorphine as long as it is beneficial for them. A review of buprenorphine therapy discontinuation found that “rates of relapse to illicit opioid use exceeded 50% in every study.” The decision to discontinue any medical treatment needs to be a shared process between the patient and clinician.

The past decade has seen the emergence of a significant population of adolescents and young adults with OUD. Despite the availability of a wide array of medications and psychosocial treatments, accessibility and retention in treatment continue to be limited for this young population. More effective, practical and scalable treatment models are required to accommodate the unique needs of young adolescents.

A recent narrative review assessed three randomized controlled trials and multiple observational studies evaluating the use and efficacy of buprenorphine to treat this population. Based on these studies, the authors of this review by Borodovsky et al. encouraged establishing OUD among youth as a chronic medical condition requiring a long-term management strategy.

Buprenorphine treatment indicates efficacy in terms of program retention, prevention of overdose and reduction in drug use. Yet patient adherence remains to be the top concern, as 5-year outcomes, comparison to methadone and conjunction treatment options need to be re-evaluated.

As a result, long-acting buprenorphine implants are being developed as a potentially superior method of agonist delivery. The latest implant has been approved by the U.S. Food and Drug Administration in Probuphine which can deliver steady-state levels of buprenorphine over the course of 6 months. This implant does come with its own set of limitations and side effects that need to be researched further.

Future research must include exploring the long-term effects of Probuphine, the consequences of widening the demographic to patients and the development of alternative options for treatment. Comparisons also need to be drawn between Probuphine and other medications such as Bunavail and Suboxone (all buprenorphine/naloxone combination drugs) or naltrexone. 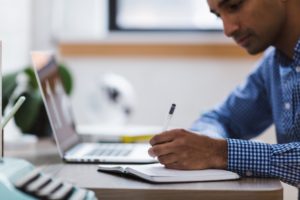 In the most recent update, FDA moved forward with finalizing a new policy to enhance innovation and development of new buprenorphine treatments for OUD on a broader scale.

Final guidance by the FDA, “Opioid Use Disorder: Developing Buprenorphine Depot Products for Treatment,” outlined the agency’s present outlook on drug development and trial design issues associated with the study of buprenorphine depot products, including injections and implants.

The aim is to introduce new treatment paradigms that may be less subject to misuse, abuse, or accidental exposure compared to self-administered formulations such as transmucosal tablets and films.

In the U.S. alone, more than 2.4 million people suffer from OUD. Amid such dire circumstances, patient safety is highly dependent upon longitudinal care that is evidence-based, accessible and prioritizes harm reduction.