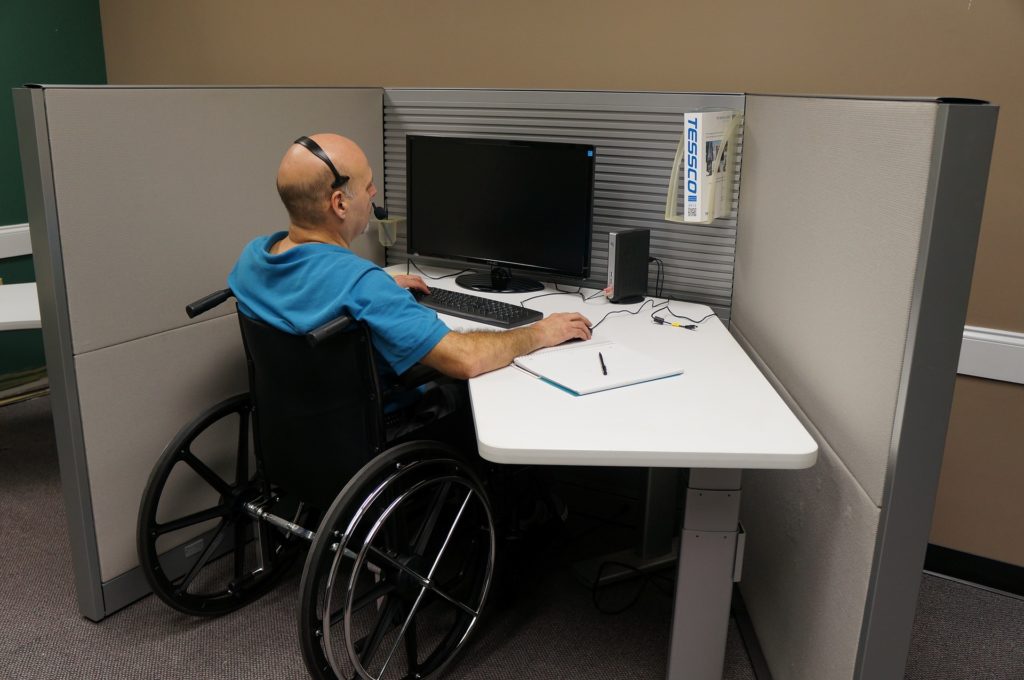 As the United States grapples with what is being touted as the worst drug crisis in its history, an overshadowed victim often does not receive the attention it deserves.

These are the veterans. Not only drinking rates are reported at an all time high, but veterans are also caught up in the current opioid epidemic.

More than one in four military deaths are attributed to substances of abuse, so it is no surprise that addiction is a prevalent issue in the United States military.

Several reasons account for rampant veteran substance use disorder (SUD). The experiences of service members are distinctly marked by extremely tough and severely traumatic instances during their deployments, leaving psychological and/or physical scars for the veterans to deal with for the rest of their lives. [1]

For all too many veterans, coming home is equivalent to coping with Post-Traumatic Stress Disorder (PTSD). Readjusting to normal life becomes a difficult process.

Under such circumstances, substance abuse is most often a tool for self-medication or a way to manage troubling symptoms of mental or physical disorders and/or injuries. Research and studies have established a strong relationship between PTSD and SUD, regardless of gender or military status of an individual.

Individuals battling PTSD experience a greater likelihood of substance abuse both before and after getting PTSD. Furthermore, even if someone does not have SUD prior to a traumatic event, getting PTSD increases the risk of developing drug abuse or alcoholism in the future.

Below are highlighted some important facts outlining substance abuse trends specific to Veterans:

Illicit drug use is at an all-time low, but alcohol consumption and prescription opioid abuse are major areas of concern. [2]

The threat of addiction to veterans is a double-edged one: untreated chronic pain can escalate the possibility of suicide, yet mismanaged opioid medications can also prove to be fatal. In fact, according to a 2011 study regarding the veterans administration, veterans face twice the likelihood of passing away owing to accidental opioid overdoses than non-veterans. 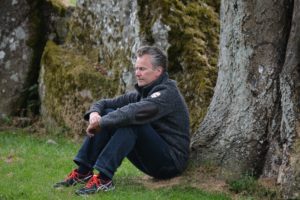 As per the Veterans Affairs officials, approximately 60 percent of veterans returning from deployments in the Middle East and 50 percent of older veterans suffer from chronic pain. This figure is magnanimous compared to 30 percent of Americans with chronic pain nationwide.

Despite such alarming facts, the number of veterans with opioid-use disorders has escalated by 55 percent from 2010 to 2015.

The VA data revealed the most recent figure, 68,000 veterans, which is about 13 percent of the total population, currently taking opioids.

Alcoholism Amongst the Veterans

Alcohol consumption is pretty much customary in the military. Whether it’s for the purposes of leisure, social gatherings, a celebration of an event or just camaraderie among the battalion, drinking is a common feature.

Deployments and combat exposure are cited as main reasons for the rising alcohol consumption rate among military members. Alcohol is often utilized as a coping mechanism for managing the consequences of stressful and traumatic events.

Some of them use alcohol to self-medicate mental health issues. Reduced prices and ease of access on military bases may contribute to the increase in alcohol use.

The National Institute on Drug Abuse reported escalated rates of binge drinking among military personnel from 1998 to 2008. One out of five veterans reported weekly binges during the month before the survey. However, the rate was even higher for those returning from combat.

The program consists of an array of therapies and support services to veterans in need with a substance abuse disorder, available at numerous VA medical centers and clinics across the nation. [4] 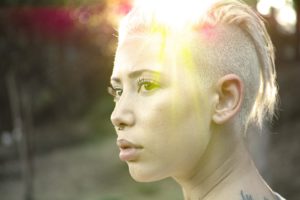 Treatment is vital for veterans in order to resume a normal, fulfilling life. The combination of medication-assisted treatment and therapy, in particular, cognitive behavioral therapy has proven to be effective in helping veterans recover from co-occurring PTSD and substance abuse.

When it comes to addressing chronic pain, the process is complex. Probably the biggest challenge for the VA is to discover a way to manage veterans’ chronic pain without an absolute dependence on opioid painkiller regimens.

Some VA centers have initiated the introduction of chronic pain management programs with acupuncture, yoga, mindfulness and physical therapy that can either reduce the need for painkillers or eliminate it entirely.