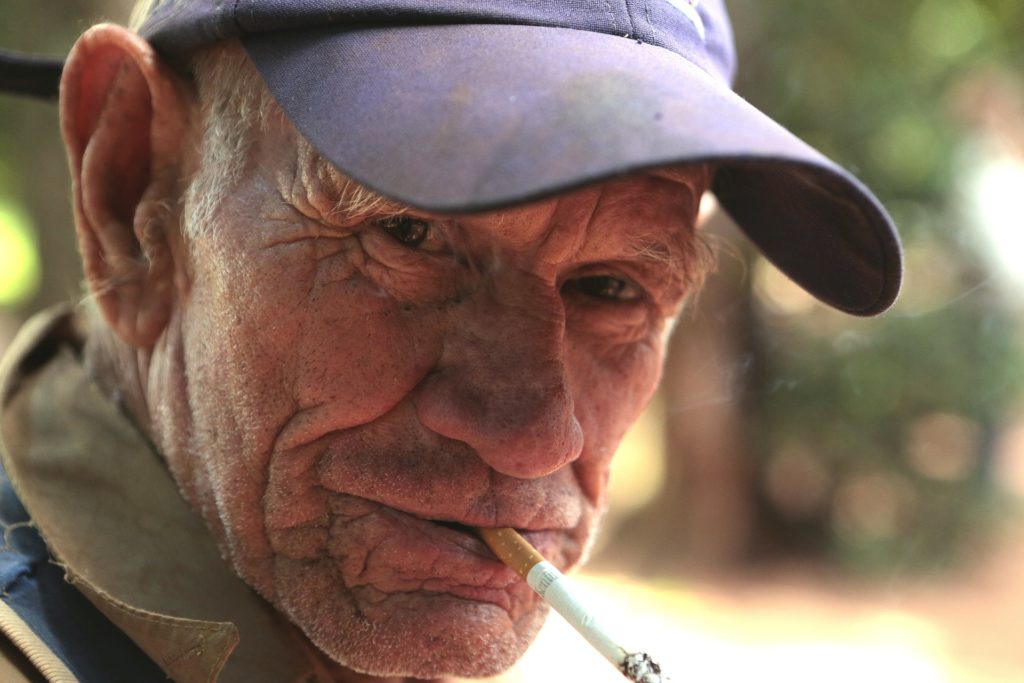 In 2011, the American Public Health Association published a report that found the fatal overdose rate among military veterans to be almost double the national average. In fact, over one in four deaths in the military are associated to substance abuse.

War comes with many unintended and horrific consequences. Some are more obvious than the others. Military veterans struggling with addiction is one such consequence that is often overlooked or forgotten.

With a 52.7 percent increase in outpatient veterans treated for substance abuse disorders from 1995 to 2013, it is undeniable that addiction is a major concern among the veteran community.

Between 2006 and 2009, 397 military deaths unrelated to combat were investigated by the army. Astonishingly, almost 45 percent of these deaths were caused by an alcohol or drug overdose. 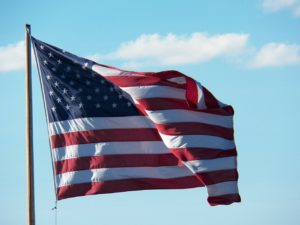 Furthermore, in 74 percent of these deaths, prescription drugs were involved. The abuse of pain medication among military personnel had increased by three times in three years.

Around 20 percent of service members admitted binge drinking once a week at least. Amongst veterans exposed to combat, binge drinking occurred even more frequently. Consequently, a 56 percent rise was detected in members seeking treatment for alcohol addiction, during 2003 to 2009.

Addiction and PTSD: a vicious cycle

Military veterans and their families are an expanding community who continually deal with extraordinary trauma. Whether it is exposure to combat resulting in loss, fear or injury; repeated relocations; or sexual violence, they all create an emotional stress for not just the members but their families as well.

This led to a larger risk of developing substance abuse problems and co-occurring Post-Traumatic Stress Disorder (PTSD), traumatic brain injury (TBI), depression and chronic pain. In fact, compared to the general civilian population, the rate of PTSD among veterans was 3.5 percent higher.

One study published in the American Journal of Public Health examined the mental and physical ramifications in 600 US veterans within a year of returning by deployment from Iraq and Afghanistan. Results showed that 39 percent of veterans were screened positive for alcohol abuse, 3 percent for probable drug use and 14 percent for PTSD.

Veterans further struggle with setbacks in their civilian lives such as unemployment, divorce and financial hardships. Such complications may plunge almost 13 percent of the returning veteran toward alcohol and drugs to seek solace.

The use of illicit drugs such as marijuana, cocaine, heroin and methamphetamine has remained steadily low among service members. While illicit use was noted to be common among active members in 1980, the rates fell to significantly low levels by 1992 and remained so throughout.

A main reason for this low trend was the zero tolerance policy of drug use in the military that was instituted in 1982.

However, there has been a steep rise in the abuse of prescription drugs, particularly opioid pain medication and benzodiazepines. Numerous veterans acquire serious injuries, with a legitimate and continuous necessity for pain medications.

Yet, the wide availability of these medications and unsupervised increases in prescriptions has most likely created an expanding misuse amongst some veterans.

According to the Department of Defense study, even though the general civilian rate of prescription drug misuse was 4.4 percent, the rates for veterans accounted for 11.7 percent, almost thrice that of the civilian rate. The problem is particularly acute for women who serve. 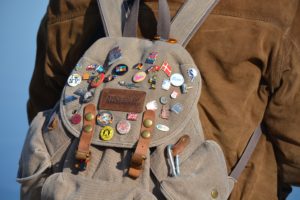 Veteran suicides comprise 20 percent of the national statistic, as approximately 22 veterans take their lives every day. Three out of five veterans who killed themselves were diagnosed with a mental illness and/or substance abuse disorder.

The report by Army Suicide Prevention Task Force in 2010 found that alcohol or drugs were involved in almost 29 percent of suicides of active duty Army personnel from FY 2005 to FY 2009. In 2009, prescription drugs played an active part in almost one third of suicides.

As per the Department of Defense Suicide Event Report for 2014, there were 1,126 suicide attempts reported and the most common method of attempting suicide was the use of drugs and/or alcohol.

In the U.S., about 10 percent of homeless people are veterans. Three out of four homeless veterans experience mental and/or substance use disorders. About one-fifth of veterans in substance use treatment were homeless.

A 2011 National Survey of Homeless Veterans depicted longer length of homelessness for veterans compared to non-veterans. This meant more health risks for them. Out of the 62 homeless veterans who reported two or more years of homelessness:

Research supported that these problems set the precedent for homelessness. Compared to other factors such as mental health, financial constraints and lack of social support, substance abuse emerged to be the risk factor with the most magnitude of effect.

Veterans dealing with traumatic memories and substance abuse often find it hard to connect and communicate with their loved ones. Conversely, family and friends find it difficult to understand these issues as well which ends up alienating the veterans even more.

Military training essentially emphasizes self-reliance and the first instinct is often likely to bee withdrawal. Substance abuse can further exaggerate this feeling as fear of being judged also seeps in. In what becomes a vicious cycle, such isolation can further push the veteran toward alcohol or drugs.

A 2012 report by the Institute of Medicine (IOM) encouraged the use of evidence-based preventions, treatment practices and a more accessible care. The report outlines the importance of expanding insurance coverage to include outpatient treatments and early screening for substance abuse problems.

The IOM report further calls for the need to limit alcohol supply at military bases and evoke a cultural change where veterans suffering from substance abuse are not fearful of being stigmatized and asking for help.