advertisement
This entry was posted in Addiction on June 30, 2018 by Baxter Ekern. 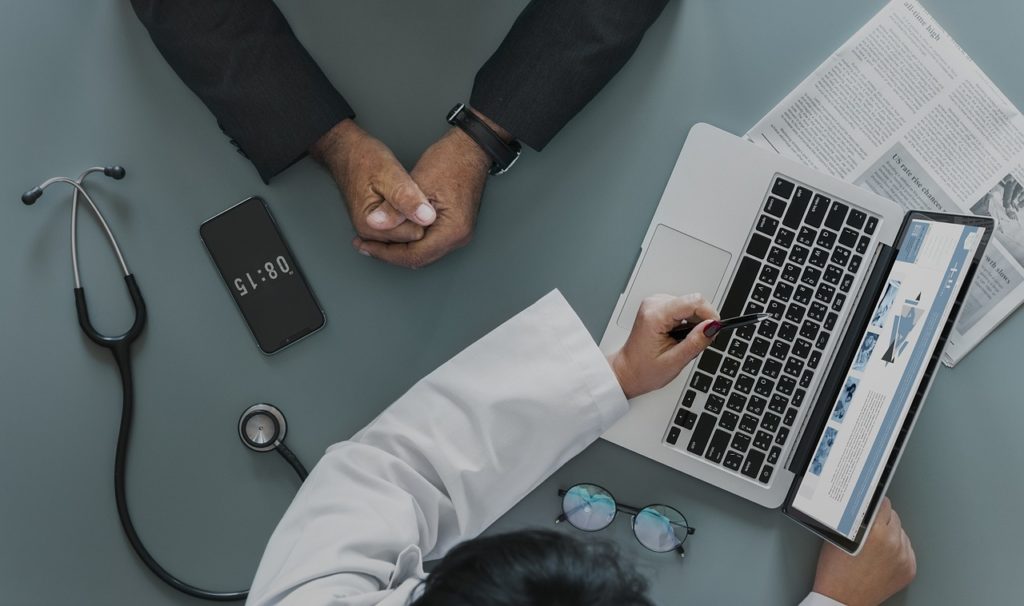 What is Transcranial Magnetic Stimulation?

Transcranial magnetic stimulation (TMS) is a non-invasive, physical approach to psychiatric treatment that involves projecting a fluctuating magnetic field or magnetic pulses through the skull into the brain.

Because this type of pulse generally does not reach further than two inches into the brain, scientists can select which parts of the brain will be affected and which will not. The magnetic field is about the same strength as that of a magnetic resonance imaging (MRI) scan.

Generally, the person feels a slight knocking or tapping on the head as the pulses are administered. Multiple TMS pulses given consecutively are referred to as repetitive or rTMS. [3, 4] 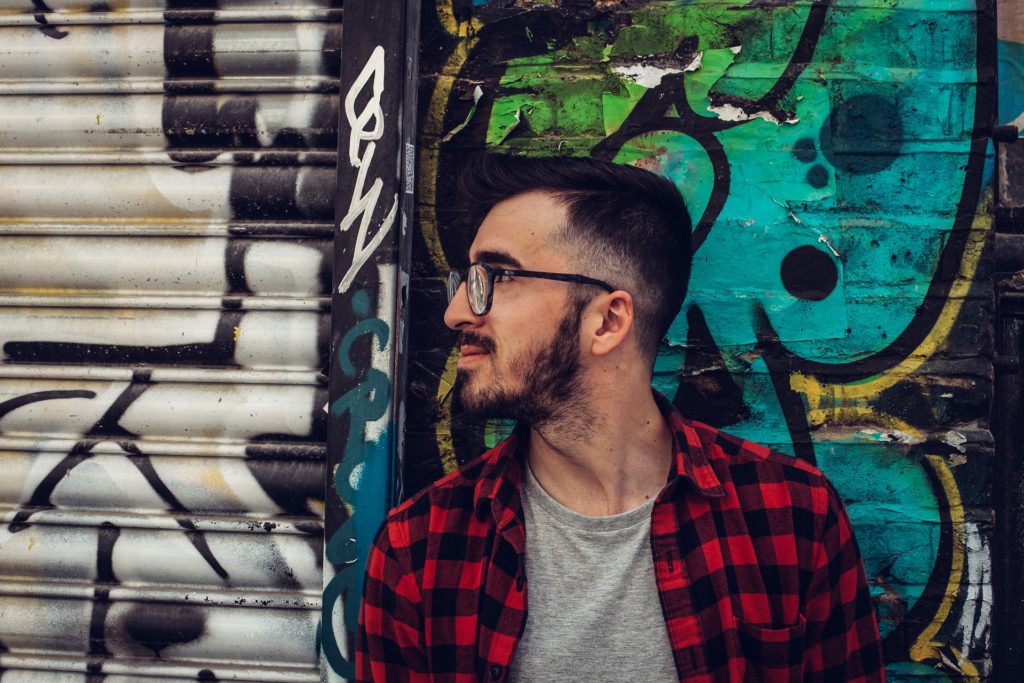 Sometimes a person may have discomfort at the site on the head where the magnet is placed. The muscles of the scalp, jaw or face may contract or tingle during the procedure. Mild headaches or brief lightheadedness may result.

It is also possible that the procedure could cause a seizure, although documented incidences of this are uncommon. Two large-scale studies on the safety of rTMS found that most side effects, such as headaches or scalp discomfort, were mild or moderate, and no seizures occurred. However, since the treatment is relatively new, long-term side effects are unknown. [4]

TMS in Substance Use Disorder Treatment: How It May Help

While it is not yet well understood, rTMS is thought to be useful in the treatment of SUDs in a few different ways. The first has to do with how substances alter the reward pathways in the brain. Specifically, with repetitive substance use, substances decrease reactivity in the dopaminergic reward pathway of the brain.

This description reflects how their brain is seeking the reward experienced at initial use, yet with reoccurring use, this pathway was “burned out” so-to-speak. This dysregulation of the brain’s reward pathway is responsible for the behavioral hallmarks of SUDs:

TMS is thought to be helpful in rebuilding these reward pathways in substance users so that they can reduce these types of drug-seeking behaviors. [1, 2, 3, 5]

The second way rTMS is thought to be helpful in treating SUDs is closely related to the first, yet it focuses more on another key characteristic of the disorder – experiencing cravings and urges to use the substance of abuse. 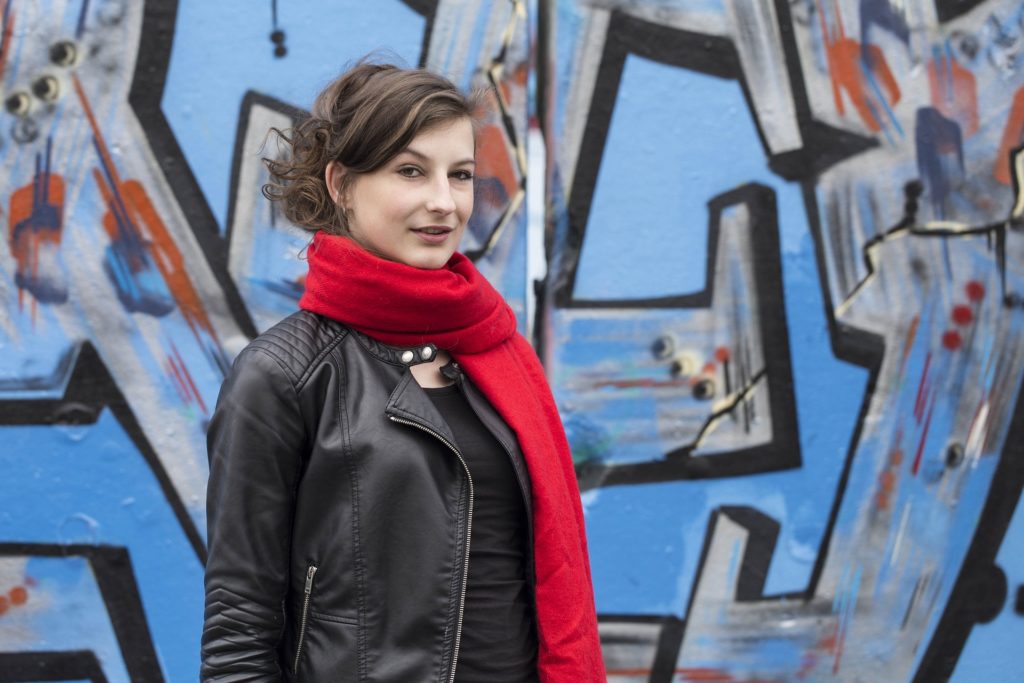 Cravings to use a substance are often triggered by either internal or external cues, cues that the substance user’s brain learned due to the activation of the reward pathway mentioned previously.

By restructuring those areas of the brain that regulate these cues, it is thought that rTMS helps reduce these cravings and thus reduce substance use behaviors. [2, 3, 5]

Another way TMS is thought to be helpful in substance use treatment is its potential to strengthen neuropathways in the executive control regions of the brain. These regions help reduce impulsive behaviors. Therefore, TMS is thought to help control drug-seeking impulses that are often experienced in SUDs. [3, 5]

Take for example someone who struggles with a nicotine use disorder who is trying to quit smoking. They may experience cravings when seeing an environmental cue like another person smoking a cigarette outside of a restaurant.

Environmental cues such as this reminds their brain of the pleasure and reward of nicotine. Their neurons fire in the reward pathway of the brain and a nicotine craving is born. They may then act impulsively on this craving and ask the smoker if they can bum a cigarette and relapse occurs.

It is thought that rTMS could help change this person’s brain’s reactivity in the reward and executive functioning regions and thus reduce their likelihood of experiencing nicotine craving, seeking, and eventually use and relapse.

Use of TMS as a treatment for SUDs is considered experimental at this time, but it appears to have a promising future. TMS has been studied in the treatment of the following substances: cocaine, alcohol, nicotine, methamphetamine. However, further studies are needed to fully understand how TMS may be a useful treatment for SUDs. [2, 3, 5]

Chelsea Fielder-Jenks is a Licensed Professional Counselor in private practice in Austin, Texas. Chelsea works with individuals, families, and groups primarily from a Cognitive Behavioral Therapy (CBT) and Dialectical Behavior Therapy (DBT) framework. She has extensive experience working with adolescents, families, and adults who struggle with eating, substance use, and various co-occurring mental health disorders. You can learn more about Chelsea and her private practice at ThriveCounselingAustin.com.