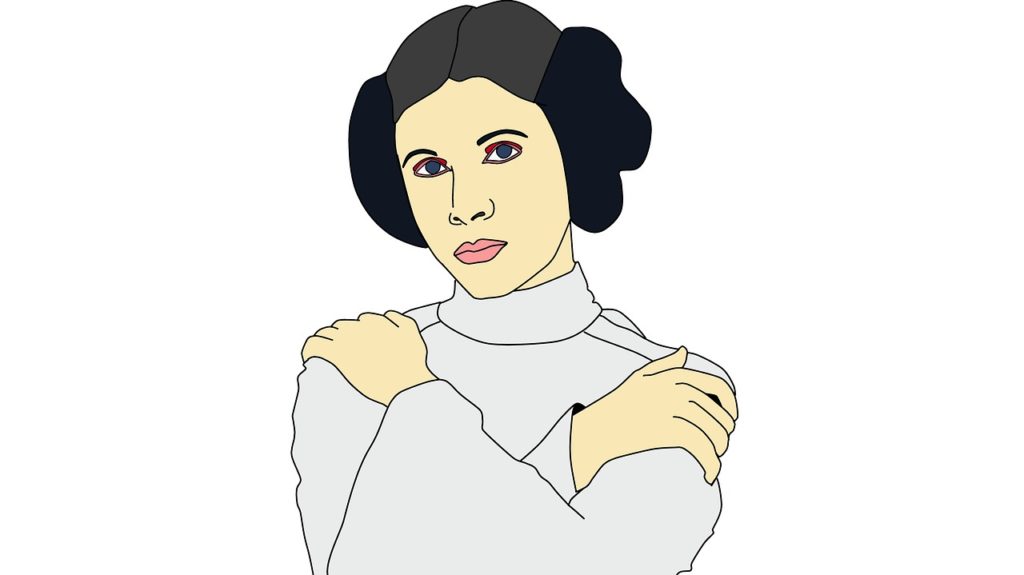 Substance abuse and addiction have taken many beloved celebrities from us in recent years, including Whitney Houston, Prince, Philip Seymour Hoffman, and now Carrie Fisher. These tragedies shed light on the grave dangers of addiction and the need for increased awareness and treatment options.

It was revealed in Carrie Fisher’s recent autopsy report that she had cocaine, heroin, MDMA, and a cocktail of other substances in her system when she passed away on December 27, 2016, after going into cardiac arrest on a flight a few days prior [1]. Sleep apnea was also a contributing factor.

In the wake of her death, it only makes sense to continue Fisher’s candid and judgment-free conversations on both addiction and mental illness.

As a beloved actress, author, and mental health advocate, Fisher was extremely open about her own battles with addiction and co-occurring bipolar disorder in an effort to reduce the attached stigmas. She wrote about these struggles very candidly in her memoirs and remained a vocal advocate until her death.

Fisher, who was born into a famous Hollywood family and was best known for her iconic portrayal of Princess Leia in the Star Wars films, struggled with substance abuse from her early teen years into adulthood.

Once she was diagnosed with bipolar disorder, she understood how her mental illness had impacted these past patterns of drug use and related behaviors. Her recent autopsy report suggests that this was an ongoing battle. 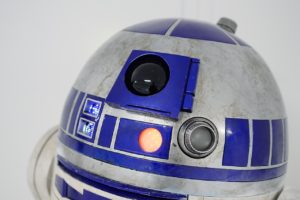 By applying her unique brand of humor, Fisher worked toward normalizing conversations on addiction and mental illness, which are so often shrouded in shame and stigma. She was able to make these topics less taboo by using her sharp wit to make them relatable and less intimidating.

For example, in her 2008 memoir Wishful Drinking, Fisher shared, “Having waited my entire life to get an award for something, anything… I now get awards all the time for being mentally ill. It’s better than being bad at being insane, right? How tragic would it be to be runner-up for Bipolar Woman of the Year?” [2]

In a statement released to People Magazine, Billie Lourd, Fisher’s 24-year-old daughter, spoke out about addiction and how her mother would have wanted her death to be a catalyst for change [1]. 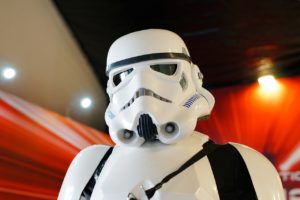 “My mom battled drug addiction and mental illness her entire life. She ultimately died of it,” explains Lourd.

“She was purposefully open in all of her work about the social stigmas surrounding these diseases… I know my Mom, she’d want her death to encourage people to be open about their struggles. Seek help, fight for government funding for mental health programs. Shame and those social stigmas are the enemies of progress to solutions and ultimately a cure.”

After obtaining her certification as a life coach, Courtney launched Lionheart Eating Disorder Recovery Coaching in 2015 and continues to be a passionate advocate for awareness and recovery.