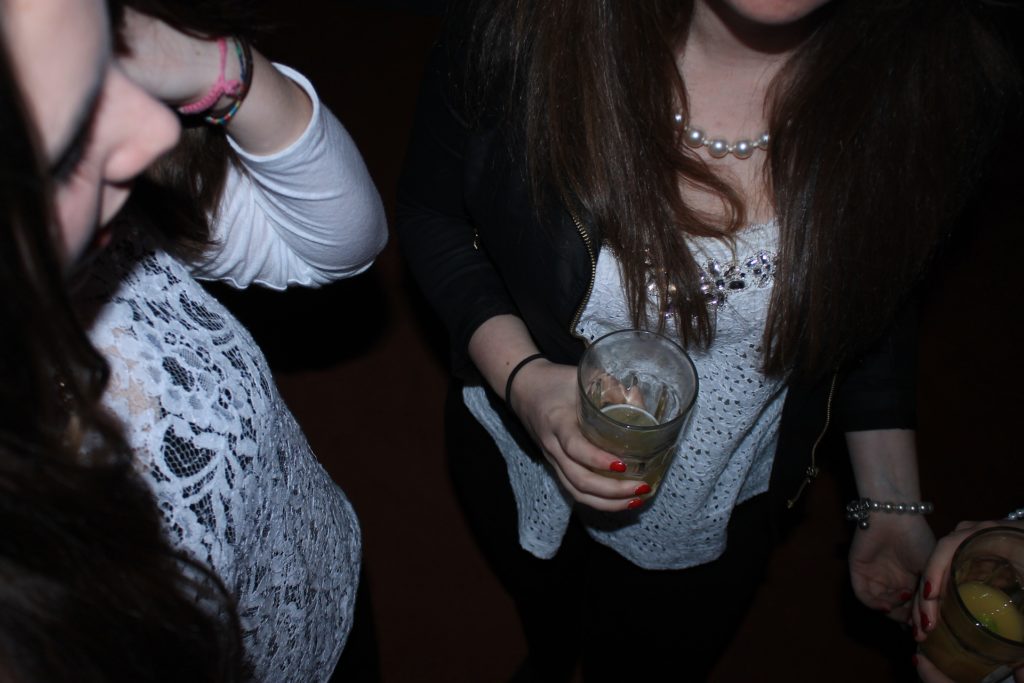 A study of over 26,000 participants, researchers at the National Institutes of Health found that 43% of current drinkers take medications that could interact with alcohol, and 78% of those individuals were 65 or older [1].

Interactions Between Drugs and Alcohol

Drugs such as antihistamines, when combined with alcohol, can increase drowsiness and can impact your functioning and ability to drive. When booze is mixed with acetaminophen, it can cause severe kidney and liver damage.

Nonsteroidal anti-inflammatories (NASD), can cause severe stomach bleeding if taken after consuming 3 or more drinks in one day.

A study from Boston University found that upper gastrointestinal bleeding was higher among both heavy drinkers and regular users of ibuprofen or aspirin [1]. When combining alcohol with drugs for anxiety and panic, it can result in a significant increase in the disorder symptoms.

Medications used to treat depressive disorders like MAO inhibitors and alcohol combined can result in increased blood pressure. Prescriptions for pain management, when combined with substances, can result in coma or death.

Increased Sexual Behavior When Under the Influence of Substances

When under the influence of substances, alcohol, medication, or a combination can lead to high-risk sexual behaviors. For example, some individuals may trade sexual acts for drugs or money, sexual acts without protections, or intercourse with multiple partners. 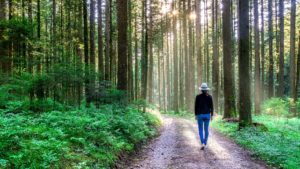 Various substances will bring forth various sexual behaviors or urges, and one study looked at different substances and their effects [2].

The researchers found that cocaine and methamphetamine users were more often to associate drug use with sex, and reported higher pleasure rates while under the influence, compared to those who used alcohol and opiates.

This percentage includes partners who were also under the influence of drugs or alcohol [2].

The study also includes sex with a casual partner and less protection use.

Results from this study also found that participants stated sexual enhancements when combining sex and drugs.

When combining sex and substances, it can result in high-risk sexual behaviors, and possibly STDs or even HIV.

When blending different substances and alcohol, it can lead to deadly consequences. Impaired judgment and delayed responses while driving can result in accidents and death. Mixing drugs can also result in physical altercations and fights.

According to the National Cannabis Prevention and Information Centre stated that those solely on marijuana might feel dizzy, queasy and weak and those on alcohol may feel nauseated and vomit.

When marijuana and alcohol are combined, it can result in vomiting and suffocation on their vomit if the person passes out or becomes unconscious [3]. Over the counter medications when mixed with alcohol and other substances can slow breathing and heart rate.

When Cocaine and alcohol are mixed, it creates molecule level changes in the brain and body and creates cocaethylene. This chemical can do damage to the liver on a cellular level, gastrointestinal distress and digestion difficulties. It breaks down the heart muscle which can lead to heart attacks. 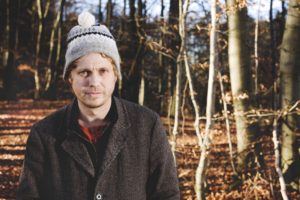 Sleep medications combined with alcohol can result in decreased breathing, lower blood pressure, and a drop in heart rate. The combination can also decrease the firing rates of neurons in the brainstem which controls life-sustaining functions [4].

This combination of drugs and alcohol is even higher among teens in the U.S. More than 29% of sexually active 15-24 year-olds reported they have engaged in more sexual behaviors than intended while drinking or using drugs. 74% state that their peers engage in unprotected sex while under the influence of substances, according to a recent study [5].

To summarize, combining drugs, substances, and sex can lead to potentially dangerous physical and health risks for many. Often when mixing substances, it can lead to coma and even death, high-risk contractible diseases, as well as motor vehicle accidents.

Be aware to what prescription and over the counter medications you are taking and its interaction effects with alcohol and drugs. Even with reported increased pleasure levels of drug interactions and sexual behaviors, it is not recommended due to a higher risk of sexual violence and sexually transmitted diseases.

Engaging in alcohol treatment, substance treatment, and sexual addiction treatment can be a good start to those who feel that they are unable to stop using a combination of substances.

Residential treatment, partial hospitalization, day treatment, and transitional housing are all options for both teens and adults. There are various programs which offer treatment for more than one addiction and can help you understand the link to your addiction and underlying causes.

Treatment also typically recommends a physical with complete blood workup to see if there is internal body damage that also needs attention.

Being addicted to multiple combinations of substances and behaviors is not a life sentence. It can be treated with support, counseling, and medical care. Working with a support team can help you reclaim your life.