advertisement
This entry was posted in Mark Gold, Medication Assisted Treatment - MAT, Research You Can Use on March 11, 2019 by Baxter Ekern. 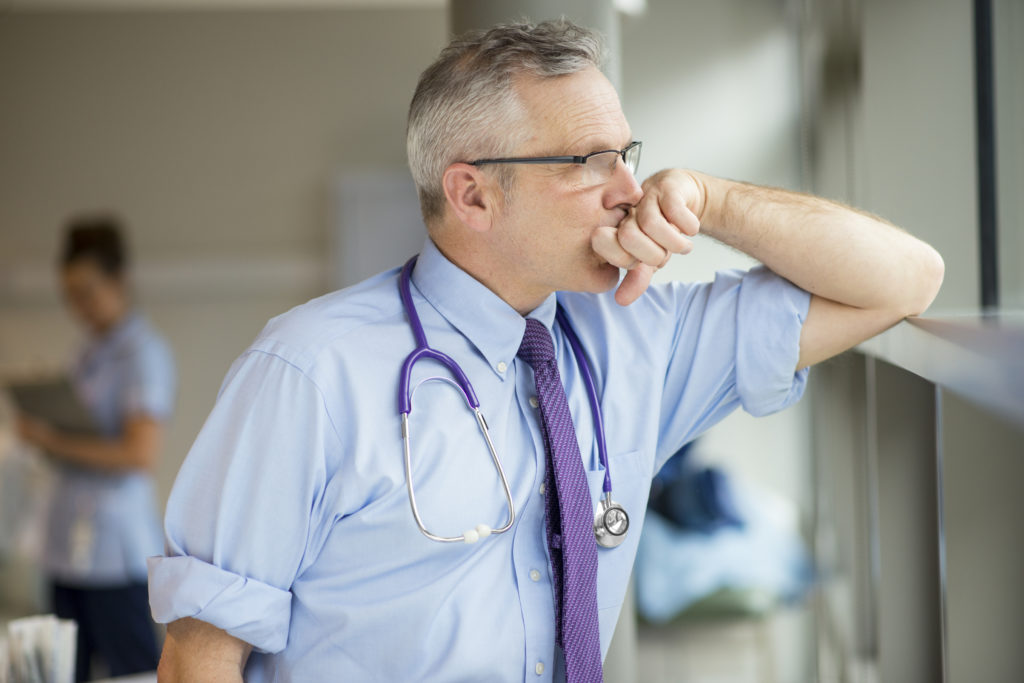 The devastating repercussions exerted by the opioid overdose epidemic plaguing the nation has been nothing short of crippling. Opioid overdoses presently claim an average of 115 lives a day.

In an article published Wednesday in the New England Journal of Medicine, Jeffrey Samet, chief of general internal medicine at Boston Medical Center, Michael Botticelli, executive director of the Grayken Center for Addiction at Boston Medical Center and former director of the White House Office of National Drug Control Policy under President Barack Obama, and Massachusetts Public Health Commissioner Monica Bharel, have put forward a compelling argument that methadone should be available in a primary care setting.

Methadone treatment for opioid use disorder

Despite being a complex and chronic medical condition, opioid use disorder can be successfully treated with proven medications. These medications can facilitate recovery and prevent deaths. Yet, treatment still remains largely inaccessible for many people.

Presently, there exist three drugs that can effectively treat opioid addiction: methadone, buprenorphine, and naltrexone. An estimated 20 percent of Americans with an opioid use disorder are taking one of these.

Methadone, a synthetic opioid, helps subdue the painful symptoms of an opiate withdrawal and blocks the euphoric effects of opiate drugs. It is associated with decreased drug taking, increased return to work and health outcomes. 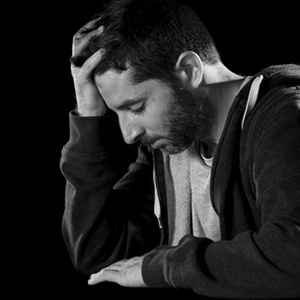 Methadone was developed in 1937 and originally studied as a treatment for opioid use disorder in heroin users in the 1960s.

In 1974, Congress passed the Narcotic Addict Treatment Act, and this system of methadone treatment structure became part of the law in the U.S. The fear of accidental overdose and diversion never let methadone treatment evolve into the primary care settings.

Methadone is usually offered in pill form and to be taken once a day under the supervision of a medical professional, accompanied by frequent drug tests. Pain relief from a dose of methadone lasts about four to eight hours.

As is the norm with all medications in medication-assisted treatments, methadone is prescribed as part of an all-encompassing and comprehensive treatment plan that includes counseling and participation in social support programs. Whereas the structured nature of methadone programs may be suitable for some patients, for many others the daily trips to a clinic can be tedious.

Despite the evidential support and growing popularity, methadone is not approved for the treatment of opioid use disorders in primary care settings in the U.S. Where numerous studies have established the use of methadone for opioid addiction, only a few have acknowledged its use in primary care in the U.S.

A study with a small number of patients at Boston Medical Center found that it is feasible to prescribe methadone in a primary care setting.

Safety concerns regarding methadone in a primary care setting can be assessed through the measure of general mortality. A systematic review and meta-analysis conducted in 2017 depicted a noticeable reduction in pooled all-cause mortality among individuals with an opioid use disorder who were treated with methadone. Three of the 16 studies described care by general practitioners and presented similar safety profiles.

Methadone is available by prescription in Australia since 1970, in Great Britain since 1968 and in Canada since 1963. In fact, it is the most commonly prescribed treatment for opioid use disorder in all of these countries. 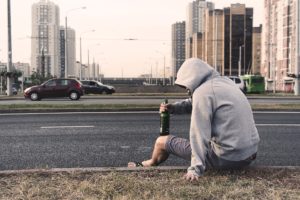 Making methadone available in primary care settings is particularly beneficial for individuals living in nonurban areas, where the much-needed infrastructure could significantly raise costs of opening a methadone clinic and disproportionate to the level of need.

Local concerns against public health benefits can further make this a difficult step. The authors believe that allowing physicians to prescribe methadone in primary care settings not only eliminated such challenges but could potentially help reduce the stigma associated with opioid use disorder.

“At this point in time, given the opioid epidemic deaths devasting the country, there’s no better time to act on something like this,” Samet stated in an interview. “It’s time after 50 years to say this medication has been around long enough, we know enough about it, we should be able to create a process by which it can be safely and effectively used in primary care practice.”

The biggest hurdle keeping this outdated strategy is believed to be a lack of legislation. The Drug Addiction Treatment Act of 2000 was the last act of Congress to have widened access to effective medications for opioid use disorder in primary care, by making buprenorphine available to thousands of patients. 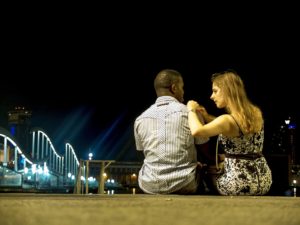 The current public health emergency could initiate alterations in the law to extend methadone availability to primary care.

The Controlled Substance Act could be modified so that clinicians, who have the required training to prescribe buprenorphine for opioid use disorder, could also engage patients in methadone treatment.

Yet, an act of Congress is not all it is going to take. Primary care physicians need to be effectively trained for opioid use disorders, educated on the incentives for prescribing medication to treat opioid addiction and integrate treatment into existing models of care.

Despite the complexities, any solution begins with small, practical steps. Methadone has saved many lives, and the authors firmly reiterate that it could save more.

“We believe the time has come to update laws that regulate the prescription of methadone in primary care in order to reduce barriers to access and extend the benefits of a proven, effective medication to people throughout the country,” the authors concluded.