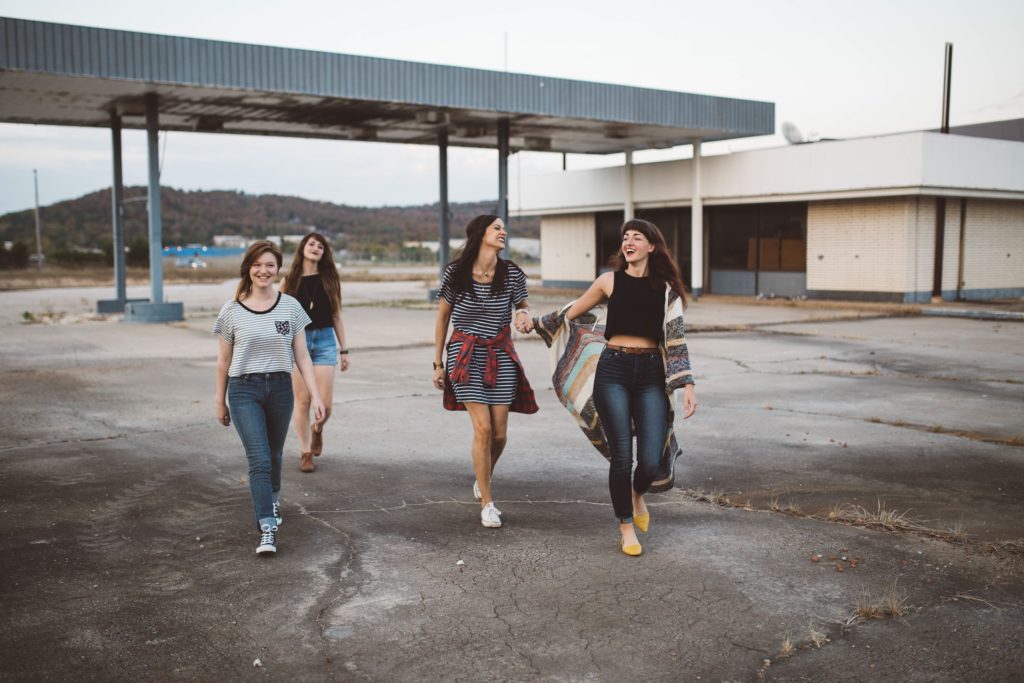 Substance abuse has always been strongly associated with poor grades, worse graduation rates and increased difficulty in finding and maintaining good jobs. According to a recent study, published on March 8, 2017, by Shashwath Meda from Hartford Hospital/Institute of Living, college students excessively abusing alcohol and marijuana had consistently lower GPA.

Alcohol and marijuana are the two most abused substances in US colleges. College students have always accounted for a large part of the population abusing drugs and alcohol on a regular basis. Even though alcohol abuse has continued to be a steady presence on college campuses, the type and prevalence of drugs has fluctuated over the years.

Marijuana use has reached a record high as it has become the most commonly abused illicit drug in colleges. A national survey showed nearly 60 percent of college students to have initiated marijuana use in college.

The number of students who used marijuana in the past year escalated from 30 percent in 2006 to 38 percent in 2015. Two-thirds believe marijuana to be safe. Meanwhile, consumption of other harder drugs has consistently dropped.

While the declining use of oxycontin, oxycodone, heroin, and the like is a positive trend, the rise in alcohol and marijuana abuse is quite disturbing. The belief that pot is okay and innocuous gives a false sense of safety. A person can still become addicted to marijuana and at some point, may require the services of a drug detox or addiction treatment program. 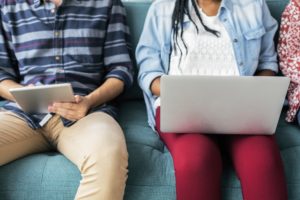 This study took a closer look and conducted a thorough comparative assessment of grade point averages (GPAs) for U.S. students who start college. The students assessed, initiated their term with similar academic potential, but their consumption of marijuana and alcohol varied.

“The three groups did not differ in SAT scores at the beginning of college,” said Wayne Hall, of the Center for Youth Substance Abuse Research at the University of Queensland in Australia.
“That makes it less likely that less intellectually able students are more likely to get involved in heavy drinking and marijuana use,”

The students were categorized into three groups based upon their consumption of the two substances:

The association between college students’ alcohol and marijuana consumption and their GPA was assessed for each semester. The researchers utilized data from the Brain and Alcohol Research in College Students study.

This allowed the researchers to access data of 1,142 students for two years after they started college. Based on self-reported information, the students were then clustered into, groups of low users or medium-to-high users of alcohol or both substances.

Researchers discovered that students who were categorized as medium-to-high users of both alcohol and marijuana were predicted to have a lower average of college GPA by the end of their first semester. These students, however, continued to achieve lower GPAs throughout the two years of the study.

Students who consumed medium-to-high levels of alcohol but lower amounts of marijuana started off with lower predicted GPA, but no differences could be drawn when compared to low users at the conclusion of the study. 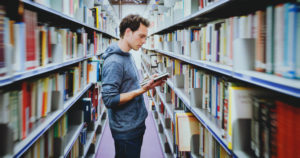 The heavy drinkers and pot smokers lagged farther behind, with an average GPA of 2.66.

There were also students who lowered their substance use over time, and relative increases in their GPA were noticed compared to their fellw students who consistently abused these substances.

Even though the study only highlighted an association between substance use and lower GPA scores with lack of data on final GPAs and graduation rates, it does manage to enhance the perception of how alcohol and marijuana use significantly influences academic performance.

“Doing a lot of both drugs had a significant impact, in terms of lower grades in our study, and in other studies, with number of leaves of absences and those who dropped out of school,” stated Godfrey Pearlson, senior author of the study.

The researches reiterated that both alcohol and marijuana have the ability to impair memory, attention, executive function and the ability to identify visual and spatial differences among objects. These are all prominent factors that can contribute to a student’s decreased efficiency and lowered competency at not just studying, but retaining information in class as well.

Despite the variations in the signs and symptoms of substance abuse due to the choice of substance and extent of abuse, there are often some fundamental psychological patterns that can be noticed in those who are maintaining consistent patterns of abuse. 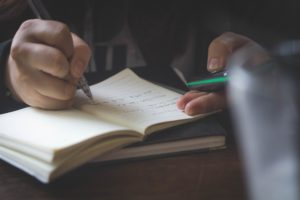 Successful efforts to manage college substance abuse have typically involved a combination of strategies that focus on individual students, the student body and larger college community. It is vital to have education and awareness programs based upon motivation, understanding and cognitive skills. Behavioral interventions by counselors are essential.

Parents are also encouraged to discuss substance abuse and its repercussions openly with their children before they go off to colleges.