advertisement
This entry was posted in Addiction, Recovery & Support on June 9, 2021 by Baxter Ekern. 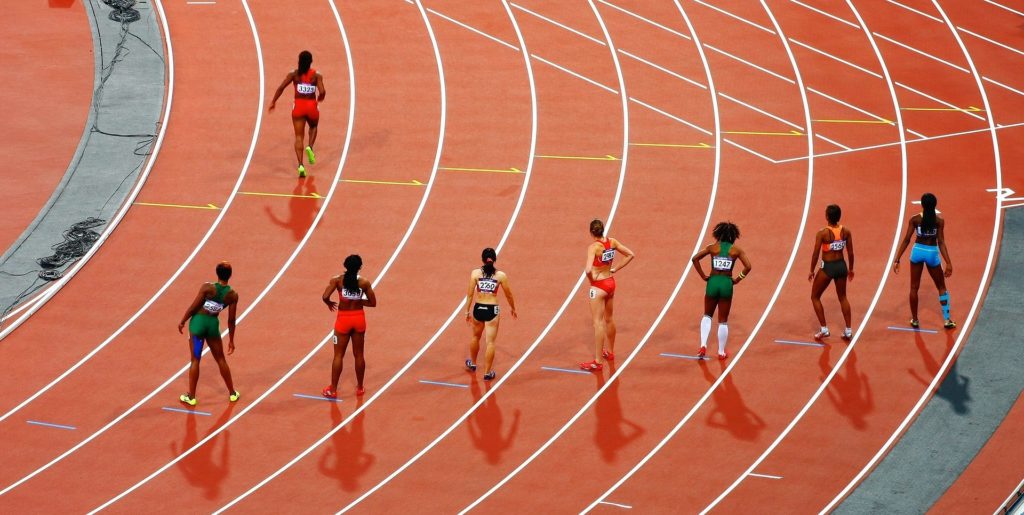 It’s a question that has spawned much debate over the years since it was initially posed, but the basic mechanics of it still hold up: Would athletes be willing to sacrifice years of their life ­— not to mention their morals — in exchange for winning?

That’s the gist of the question physician and osteopath Robert Goldman posed to nearly 200 world-class athletes in the 1980s and 1990s. He asked if these stars in their sports would take a substance that guaranteed sporting glory but killed them in five years, and 50% of his respondents said that they would make that exchange [1].

The basic premise has been posed again in certain quarters ever since, with results generally much less in favor of taking a performance-enhancing drug (PED) in this form of a Faustian bargain. One survey of athletes in 2011 showed only 1% acceptance, for instance [2]. But that hypothetical is stretched to the extreme. An athlete’s foray into using PEDs or other substances can start out with much more innocent intentions.

A 2013 study in the American Journal of Public Health found that adolescent athletes are 50% more likely to abuse painkillers than non-athletes [3]. If prescribed medication to help them recover from injury or alleviate pain, athletes can become addicted and move to cheaper alternatives, such as heroin.

For young athletes who are trying to excel in a particular sport in hopes of earning a college scholarship — or potentially those in college who have aspirations of playing professionally — there are other paths aside from pain tolerance that can spur struggles with addiction. 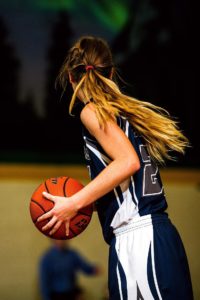 One national study of college student drinking, for instance, found that athletes had a significantly higher rate of heavy drinking (five or more drinks in a row for men, four or more for women) than non-athletes [4]. Often, it’s the societal pressures of sport that can lead young athletes to turn to substances as an outlet. Most young people participating in sports are also trying to balance academics, family obligations, and a social life along with their athletic endeavors.

There will always be reasons for young athletes to use and, consequentially, misuse alcohol or other drugs during this developmentally crucial time. Some will find themselves requiring professional treatment for a substance use disorder.

That doesn’t mean that they must give up on their hopes of participating in high-level athletics. But the path to competing while in recovery is a tricky one, and it requires a coach who can offer the right type and level of support.

Providing a Voice of Encouragement for Athletes

For a coach, helping an athlete who is in recovery from a substance use disorder can sound like an overwhelming burden. But in reality, it’s a role they’re likely familiar with — even if they might not recognize it.

Managing an athlete who is returning from injury shares a lot of similarities with helping an athlete who struggled with substance abuse. Let’s look at a few general rules for helping someone return to competition after a setback.

1. Get rid of the “tough it out” mindset

Many coaches like their teams — or individual athletes, in nonteam sports — to adopt a “we’re tougher than them” mentality. They believe that outworking an opponent is the key to success.

That’s not the way to deal with recovery from injury, where one wrong step or pushing it too far can cause reinjury. For an athlete working their way back after a battle with addiction, it can lead to relapse.

2. Don’t allow them to come back too soon

If there’s a big game or an important competition on the horizon, it’s tempting to push an athlete to come back before their injury timetable would normally allow. That’s a mistake that can lead to reaggravating the injury if it isn’t fully healed.

Coming back after struggling with a substance use disorder is as much about the mental as it is the physical. A coach must make sure that an athlete who is in recovery is in the right headspace before allowing them back in competition.

3. Focus on the positive

Returning from injury is tough. In the short term, it might take relearning a certain way of performing to reacclimate to playing at a high level. Reminding an athlete of the joys of competing and the rewards of playing their sport can go a long way.

That applies to recovery from addiction as well. An athlete who battled a substance use disorder may have lost sight of the reasons why they competed in the first place. By emphasizing the positive, coaches can allow their athletes to avoid falling into traps that may have led to substance use.

Learning to Look Out for the Best Interests of Athletes 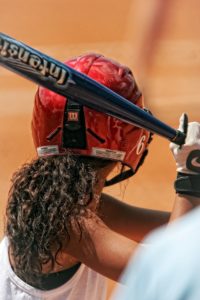 Toeing the line between responsibility to their team and concern for an individual can be difficult for a coach to navigate. But providing support for an athlete who is in recovery doesn’t have to require favoritism or extra attention; it just takes the effort of knowing each player as an individual so that you can do right by them.

Sit down with an athlete who is in recovery before they return to competition. Ask them how you can best help them transition back to the field and the physical and emotional rigors of sport. Assure them of privacy and confidentiality in all your conversations relating to struggles with addiction.

For many people who have struggled with a substance use disorder, finding voices they can trust is a major hurdle. By being a positive outlet and conveying that they have the athlete’s best interests at heart, a coach can be someone an athlete can lean on as they return from one of the most difficult challenges they’ll ever face.

[4] College athletes and alcohol and other drug use. (2008). The Higher Education Center for Alcohol and Other Drug Abuse and Violence Prevention. Retrieved from: https://files.eric.ed.gov/fulltext/ED537640.pdf.