advertisement
This entry was posted in Addiction, Alcohol on September 30, 2020 by Baxter Ekern. 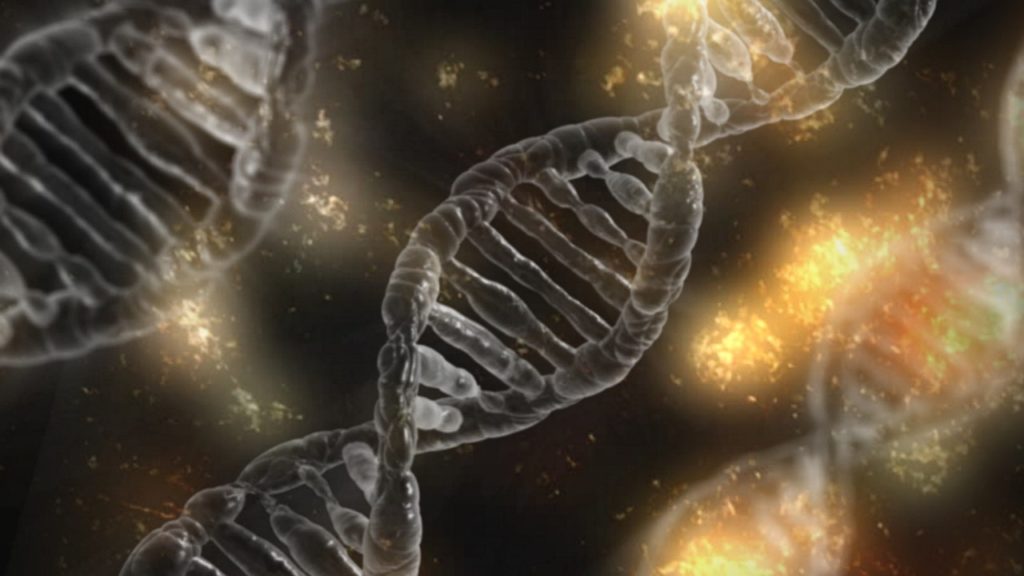 You probably already know that genes play an important role in your life. From physical characteristics to personality and behaviors, genetics are largely responsible for your individual traits. But did you know that genetics also play a significant role in alcoholism and addiction? That’s right, according to recent research, some people have been born with specific genetic variants, making them genetically predisposed to alcoholism.

Alcoholism, or Alcohol Use Disorder (AUD), is a “chronic relapsing brain disease characterized by an impaired ability to stop or control alcohol use despite adverse social, occupational, or health consequences,” defines the National Institute on Alcohol Abuse and Alcoholism [1].

According to a 2018 National Survey on Drug Use and Health (NSDUH), 14.4 million adults (18 and older) suffer from alcohol use disorder in the United States, while approximately 90,000 people die from alcohol-related causes in the U.S. every year. This ranks alcohol as the third leading preventable cause of death in the United States [2].

To be diagnosed with alcoholism or AUD, an individual has to meet any two of the following criteria (provided by the Diagnostic and Statistical Manual of Mental Disorders) within a single 12-month period [3]:

Genetics and Their Relationship with Alcoholism 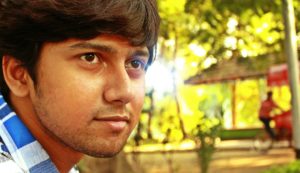 We know that alcoholism is a serious brain disease that affects millions of people globally and is one of the leading preventable causes of death. But just how does someone develop alcoholism, and why do some people suffer from it while others do not? In other words, are certain people more genetically predisposed to develop alcoholism than others?

But while studies have long noted the important role genetics play in the risk for alcoholism, the specific genetic variants linked to alcoholism have largely been unknown. That is, until earlier this year.

Research conducted at Yale University School of Medicine and published by the Nature Neuroscience journal in May 2020, reveals that there are at least 29 genetic variants linked to problematic alcohol use [5]. The study analyzed 435,000 people, looking specifically for shared genetic variants among participants who suffered from problematic alcohol use.

“This gives us ways to understand causal relations between problematic alcohol use traits such as psychiatric states, risk-taking behavior, and cognitive performance,” states Hang Zhou, lead author of the study [6].

Joel Gelernter, Professor of Genetics and of Neuroscience at the Yale School of Medicine and senior author of the study, states: “With these results, we are also in a better position to evaluate individual-level risk for problematic alcohol use” [7].

In other words, these findings not only confirm the connection between genetics and alcoholism but, by uncovering the specific genetic variants linked to alcoholism, medical professionals will now be better able to evaluate and predict high-risk individuals, thus paving the way for greater prevention and treatment of alcoholism.