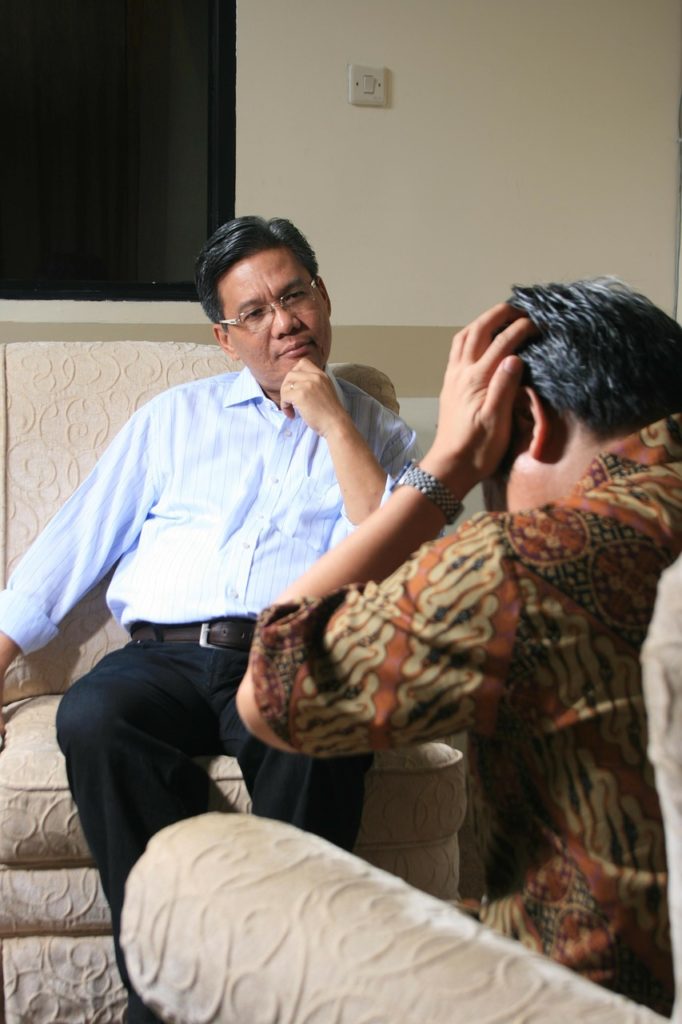 Last month, the U.S. Department of Health and Human Resources (HHS) issued an additional $487 million in adjunction to the first-year funding through its State Opioid Response (SOR) grant program. These awards to states and territories are a component of HHS’s Five-Point Opioid Strategy.

In the late 1990s, increased prescription of opioid medications, based upon the misperception that they were not addicting, led to widespread misuse of both prescription and non-prescription opioids.

In 2017, HHS declared a public health emergency and announced a five-point strategy in response to the opioid crisis.

The opioid epidemic is one of the Department’s top priorities. In 2017, HHS launched a Five-Point Opioid Strategy:

3. Pain management: HHS wants to ensure every measure taken to promote healthy, evidence-based methods of pain management. Work is being done to implement a national pain care strategy, provide clinicians and patients with education and resources, and support research on pain.

4. Tackling overdoses: Wider promotion and availability of lifesaving overdose-reversing drugs are prioritized as proven by the President’s 2019 Budget, which includes $74 million in new investments to further this goal. In addition, HHS also aims to explore new drugs that could potentially save even more lives.

5. Better research: HHS provides support for advanced research on pain and addiction at federal institutions, like the National Institute on Drug Abuse, and with scientists using federal grants.

In addition to the $933 million in the second year, continuation awards will be issued later this year. This puts the total amount of SOR grants this year at more than $1.4 billion.

The funding is targeted at expanding access to effective treatments, particularly to medication-assisted treatment (MAT) in combination with adequate social supports.

“One year ago this week, President Trump launched his national opioid initiative, which called for expanding access to compassionate, evidence-based treatment, including MAT. This week’s funding awards to states were possible because of legislation Congress passed and President Trump signed since then,” said HHS Secretary Alex Azar. “Our strategy is beginning to produce results, thanks to so many Americans working on the ground, in their own communities, to turn the tide on this crisis.” 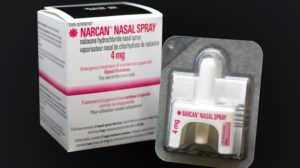 This past summer, SAMHSA announced the first year of SOR funding. States and territories received funding based on a formula, with a 15 percent set-aside for the 10 states with the highest mortality rates related to drug overdose deaths.

“Strategies such as employing psychosocial supports, community recovery services and MAT using medicines approved by the FDA constitute the gold standard of treatment for opioid use disorders,” explained Dr. Elinore F. McCance-Katz, Assistant Secretary for Mental Health and Substance Use.