This entry was posted in Marijuana, Research You Can Use on March 21, 2019 by Baxter Ekern. 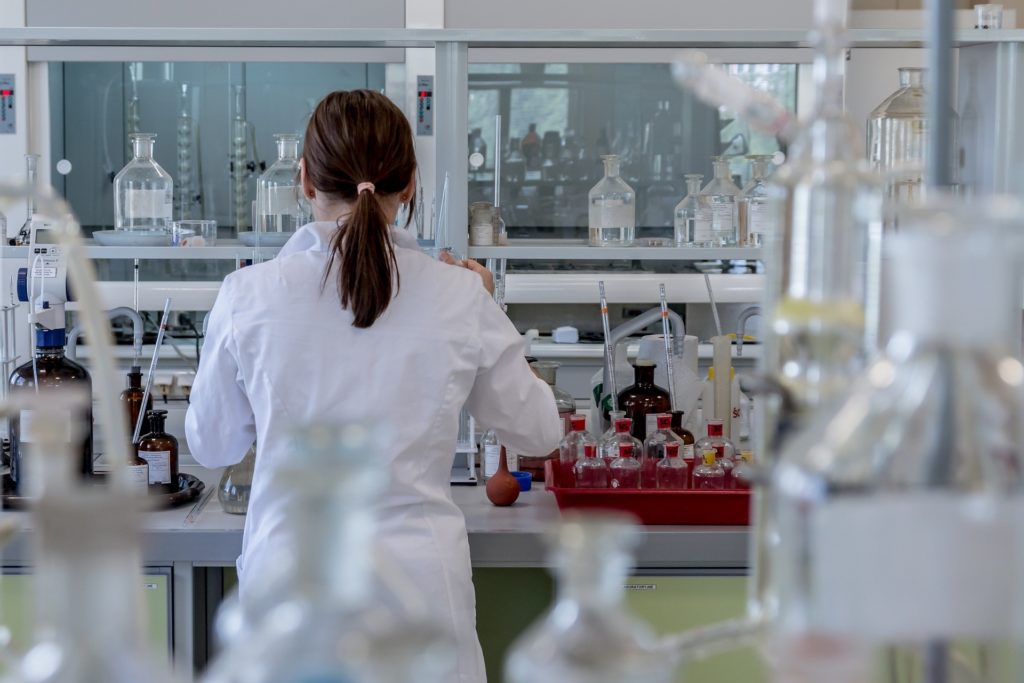 Cannabis sativa was domesticated centuries ago, undergoing extensive breeding and cultivation for medicinal, food, industrial and recreational purposes. However, there is still much left to be understood about the molecular structure of the cannabinoid content.

A recent study has drawn a physical and genetic map of the cannabis plant, providing new insight into the arrangement of the chromosomes and the cannabinoid biosynthetic genes, including the remarkable discovery of significant rearrangement and gene duplications at the tightly linked THC and CBD acid synthase gene loci.

The evolution of cannabis

Cannabis sativa is probably best known for producing cannabinoids, a distinct class of compounds with psychoactive and pharmaceutical properties. Heat transforms the cannabinoid acids to neutral molecules such as tetrahydrocannabinol (THC) that bind to endocannabinoid receptors situated in the nervous system.

This pharmacological occurrence results in the production of analgesic, antiemetic and appetite-stimulating effects, and hold the potential to alleviate symptoms of neurological disorders including epilepsy and multiple sclerosis.

One hundred thirteen cannabinoids have been identified so far, but the two most abundantly-present natural derivatives are THC and cannabidiol (CBD). THC is what is primarily responsible for the profound psychoactive effects of cannabis use, whereas CBD, may be the most exciting as a medicine since it is non-intoxicating, holds broad anti-inflammatory therapeutic properties that are being explored as treatment for both neuropathic pain, seizure disorders and some symptoms of difficult to treat diseases from Autism to Alzheimer’s disease. Cannabis with high levels of CBD is increasingly cultivated for medicinal purposes.

Cannabinoid acids, such as THCA and CBDA, are synthesized from cannabigerolic acid through their relative enzymes THCA synthase (THCAS) and CBDA synthase (CBDAS), respectively. Expressions of these enzymes are found to crucial in the determination of the cannabinoid content, even though their underlying mechanisms remain ambiguous. 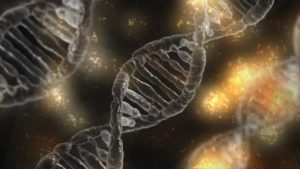 Previous research has birthed two competing theories: CBDAS and THCAS are mutually exclusive isoforms and, an alternative model suggests that THCAS and CBDAS are closely linked. Subsequent studies were unable to arrive at any conclusive results due to various complications.

The present study aimed to address these complications alongside optimizing the high rate of Single Nucleotide Variants (SNVs) between a female plant of the drug-type strain called Purple Kush (PK) and a re-sequenced plant of the hemp variety called Finola (FN). This was done through Illumina resequencing of 99 F1 progeny between the two, in order to generate a combined genetic and physical map.

Several major trends in the chromosomal sequences emerged from this study. There was found a powerful tendency for recombination to occur near chromosome ends specifically, as typically large block lacking recombination were present across the middle of the chromosome.

Secondly, genes were noticed to be much more frequent near chromosome ends. The poorly recombining central parts of the chromosome were discovered to not only be gene-poor but also have a greater repeat content, which may be methylated and could inhibit recombination.

Based on the assumption that the centromere was situated within the non-recombining central segments of the chromosomes, then chromosomes 5, 9 and ten appeared to be telocentric. These may potentially represent the sex chromosome.

The map revealed that cannabinoid biosynthesis genes were largely unlinked. However, aromatic prenyltransferase (AP), which is responsible for the production of the substrate for THCA and CBDA synthases, was found to be closely linked to an identified marker for total cannabinoid content. The research team was further able to identify the gene encoding CBCA synthase and characterize its catalytic activity, shedding light on how cannabinoid diversity arises in cannabis.

Interestingly, the study further discovered that THCAS and CBDAS were contained within large retrotransposon-rich regions, that are highly non-homologous between drug- and hemp-type alleles and were further embedded within non-recombining repetitive DNA. The chromosome structures were also found to be similar to those in grains such as wheat, focused in gene-rich, repeat-depleted regions near chromosome ends through recombination.

The future of marijuana

The genetic map derived by the researchers was consistent with the known cannabis sativa karyotype and genome size, contained a vast number of known transcripts and mostly correlated between PK and FN. In order to completely conclude the sequence, it will be necessary to enhance the resolution of the genetic map further and/or optimize hybrid scaffolding technologies. The authors proposed that future research needs to prioritize the identification and full assembling of the X/Y chromosomes.

The identification of CBCAS opens up several avenues for potential applications. Cannabichromene (CBC), even though it is a weaker cannabinoid, it has been shown to reduce nocioception by both blocking the activity of ankyrin-type transient receptor potential channels. This plays a prominent role in the perception of pain-inducing signals and by limiting the re-uptake of endocannabinoids. 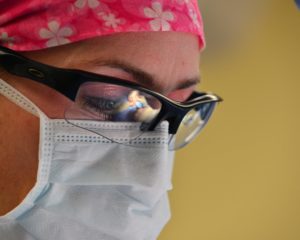 Hence, it may be beneficial to breed medical cannabis strains with higher quantities of CBCA to treat certain ailments such as inflammatory bowel disease and Crohn’s disease.

The high degree of sequence similarity discovered between CBCAS, THCAS, and CBDAS alongside the existence of numerous pseudogenes indicate that gene duplication and divergence have been crucial forces behind the cannabinoid end-product diversification in cannabis.

Comparative sequence analysis of these enzymes can potentially help understand which amino acids are significant in catalysis and may help with the rational design of cannabinoid biosynthetic enzymes that produce novel cannabinoids not found naturally, the authors noted.

“Cannabis and cannabinoids are increasingly being tested against existing treatments employed in medicine, and recently have been legalized for recreational use in many jurisdictions. The new map should facilitate vastly improved genetic analysis, including QTL mapping, which will accelerate crop improvement efforts,” the authors concluded.

This new ‘genetic map of cannabis’ could help create particular cannabis plants that singularly express the desired genes. Authors believe that this map presents a powerful new resource for the ever-expanding cannabis industry, as it will hopefully go on to inform growers of the locations of desired genes and consequentially, help them in breeding novel varieties. The genetic map will help provide a more scientific edge to the breeding process. This map could prove to be a helpful tool to generate bespoke solutions for various ailments.