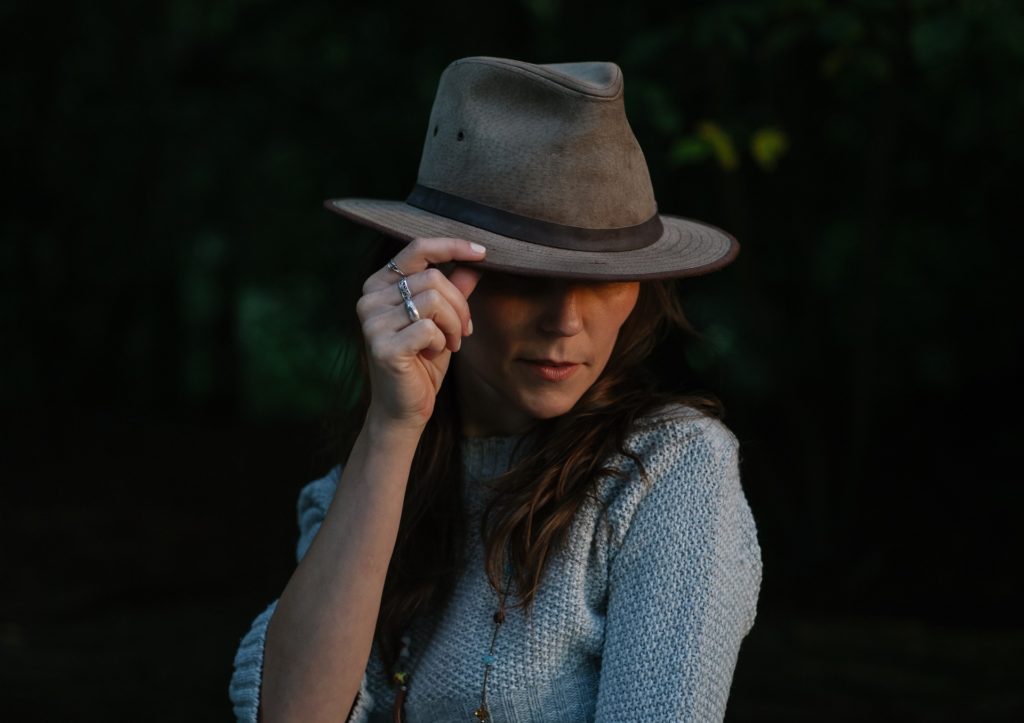 Dr. Gary Whitman works in a Massachusetts Canna Care clinic, which belongs to a host of facilities that work toward the qualification of patients into medical marijuana programs in Rhodes Island, Connecticut, Maine Delaware and the District of Columbia.

He has utilized marijuana in a month long tapering program to treat almost 80 patients battling an opioid addiction. More than 75 percent of the patients successfully weaned off of the harder drugs.

“We have a statewide epidemic of opioid deaths,” said Dr. Whitman. “As soon as we can get people off opioids to a non addictive substance- and medical marijuana is non-addicting- I think it would dramatically impact the amount of opioid deaths.”

An opioid crisis of epidemic proportions

Early 2000s witnessed a sharp increase in prescription painkillers. What followed was an astonishing 300 percent increase in overdose deaths from painkillers, with almost 15,000 deaths in 2008 alone.

In 2012, written prescriptions for painkillers touched an estimated 259 million figure. This roughly meant that each adult in America had his own bottle.

As America convulses in throes of an aggressive opiate epidemic that claims 46 American lives each day, medical cannabis seems to be emerging as a worthy contender to support the fragile recovery process.

Known to mitigate symptoms of serious medical ailments like cancer, AIDS and glaucoma, cannabis is beginning to garner attention as an effective alternative to synthetic painkillers.

A building case for marijuana

According to the National Institute for Drug Abuse, medication is most likely a vital component in a treatment plan to let the patient regain control of their lives. 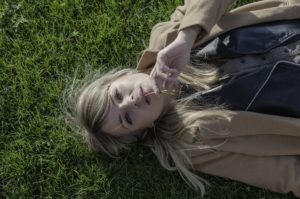 Methadone, buphrenorphime and naltrexone are three major types of medication involved in the recovery from an opiate addiction. Not only do these medications easily rake up to $500-$800 per month, but can easily elicit a physical and psychological dependence.

There have been several instances where patients have reported this dependence to be worse than that of the drugs they were abusing prior to treatment.

A study published in the May 2013 issue of the American Journal of Addiction, discovered consumption of cannabis during recovery from an opiate addiction to significantly lack in the severity of the withdrawal symptoms.

The research further established a decrease in the use of cannabis once the patients stabilized on methadone. Despite its focus on just methadone, the study generated results promising significance for a larger population.

A recent study by University of Michigan concluded a 64 percent reduction in opioid use by the patients being treated with medical marijuana. The structure of cannabis constitutes of 400 or more chemical compounds, out of which only tetrahydrocannabinol (THC) I accountable for producing a euphoric high.

However, numerous forms of cannabis can be grown and processed in the absence of THC, making it safer than other medications to treat addiction. The side effects associated with cannabis are typically mild mainly including headaches, grogginess and dry mouth.

The human body operates through an endocannabinoid system: a natural process through which it heals itself by reducing inflammation and pain, and increasing immunity. This system shares great similarities with the cannabinoids in medical marijuana.

When put to proper use, marijuana can actually alter the composition of the brain through the interaction with receptors in the pain activity areas situated in the brain and the spinal cord.

Contrarily, methadone only blocks the chemical transmission while in use, which means that methadone does not really heal the brain and the cravings persist.

Marijuana- an emerging hope and a growing trend

Other estimates suggest that the current opioid epidemic consumes over $72 billion in medical costs annually. The Bradfords’ report, led by economist W. David Bradford and Ashley C. Bradford, however, discovered that states with legal medical marijuana saved $165.2 million per year in medical costs. 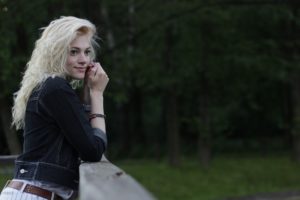 The report that ran in the journal Health Affairs, analyzed data of prescriptions filled by Medicare enrollees from 2010 to 2013. Doctors in states with legalized medical marijuana were noticed to be prescribing an average of 1826 fewer doses of painkillers every year.

Yet, many remain opposed to the idea of considering marijuana as a treatment tool. Some believe that medical marijuana isn’t appropriately regulated whereas others argue about the lack of scientific evidence to provide any certainty.

Right now, inconclusive research on humans is due to the inaccessibility of adequate funding for further research owing to marijuana’s controversial Schedule 1 drug status.

The Drug Enforcement Agency has so far denied all petitions to reschedule marijuana but did initiate an expansion of marijuana manufacturers registered with the DEA to allow access to researchers to “a more varied and robust supply of marijuana.”

Despite being shrouded in controversy, the idea of medical marijuana being used to treat opioid addiction and chronic pain is quickly growing on a number of medical experts and gaining momentum as several states believe that medical marijuana should play a significant and legal part in fighting the national opioid epidemic.

Amid the legalization of medical and recreational marijuana in Colorado, the state recently sanctioned as additional fund of $2.3 million for seven research grants on public health and safety of cannabis. Several states including Vermont, Maine and Minnesota have approved opioid addiction to be treated with medical marijuana.

“What we hope people take away from this is that when marijuana becomes available as a clinical option, physicians and patients together are reacting as if marijuana is medicine,” said Bradford. [1]

Opioid Addiction Being Treated With Medical Marijuana in Massachusetts