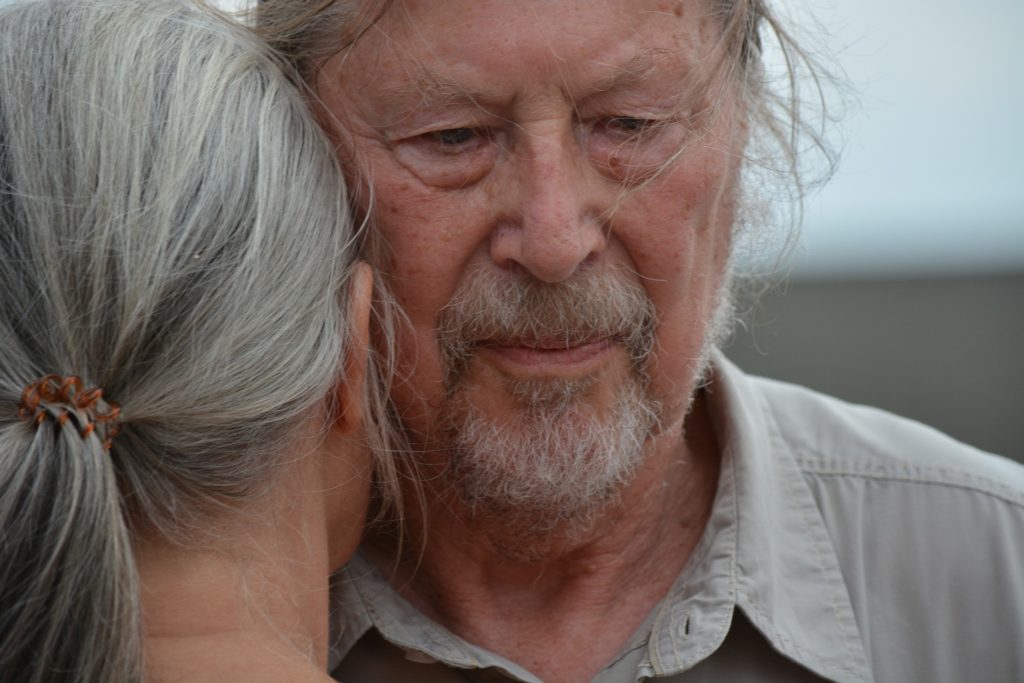 Even though the millennial are often subjected to stigma for their unhealthy drinking patterns, an unrecognized and silent storm is emerging among the older people as they go through life-altering events such as retirement, losing the purpose of life or losing a loved one.

It is widely understood that the elderly drink moderately, and it usually doesn’t occur to anybody to monitor their intake or discourage them from enjoying a glass of wine while relaxing with family or friends.

According to the National Institute on Alcohol Abuse and Alcoholism (NIAAA), drinking among seniors age 50 and older is rapidly expanding. In fact, drinking among this population has been increasing the most.

The “Civilized” Abuse and Its Triggers

A standard drink is 12 ounces of regular beer, 5 ounces of wine, or 1.5 ounces of 80–proof distilled spirits.

Yet, it may be quite easy to exceed that limit on a daily basis. Most often, the elderly may be consuming greater amounts of alcohol than those recommended because they may exaggerate the health benefits of wine in their minds.

The cancer-fighting antioxidants and the enhancing of “good bacteria” through wine, and reducing stress or loneliness through ‘moderate’ drinking and socializing may not seem such bad ideas. 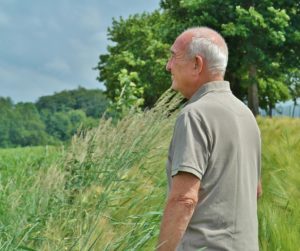 Carol Colleran, the author of “Aging and Addiction,” explains that such claims facilitate a stealthy pattern of alcohol abuse and it becomes easier to overlook this.

Colleran further elaborated that the specific risks of alcoholism for individuals older than 50 expanded beyond the conventional realms of family, work, and financial issues.

They are mostly based upon self-medication for physical pains, loneliness, boredom, and depression. An underlying trigger, which is probably the most important one for this age group, is the loss of meaning and purpose in life.

Colleran, in her experience as a former chemical dependency counselor for the Minnesota-based Hazelden treatment centers and the recently retired director of Florida’s Hanley Center for Older Adult Recovery, has encountered numerous addicted older retirees who reiterated the same reasoning of losing their sense of purpose and importance.

Dr. Marvin Seppala, chief medical officer for Hazelden, further reinforces this reasoning by elaborating how it may not essentially be the emotions involved in these transitions of entering retirement that pose a higher risk for alcoholism, but the change of routine is itself a trigger.[2]

Physiologically, women are also at greater risk for alcohol–related health problems as they age.  Numerous critical and chronic medical and psychiatric conditions in older people are influenced by the consumption of alcohol.  These conditions include:

Older women may be especially prone to alcohol disorders as they are more likely to outlive their spouses and experience losses that may lead to loneliness and depression.

Women, regardless of age, have lower lean muscle mass in comparison to men, exposing them to greater sensitivity toward the effects of alcohol. Lean body mass versus total volume of fat also decreases with age.

Both men and women experience this reduction in lean muscle mass as they age, which is why they have a diminishing ability to metabolize alcohol throughout their lives, especially into older adulthood. 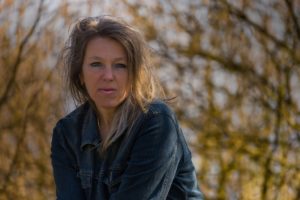 Furthermore, liver enzymes that metabolize alcohol and certain other drugs become less efficient with age, and central nervous system sensitivity increases with age for both genders.

Conclusively, compared to young adolescents and older men, older women have a greater sensitivity to alcohol.

Owing to these reasons among others, alcohol use recommendations for older women are overall lower than those for older men and younger women. [3]

A recent study assessed the implications of moderate and heavy drinking among the elderly. Diminished psycho-social functioning was reported by the participants, in the face of increasing daily alcohol consumption.

The frequency of drinking per week, however, was not related to psychosocial well–being. It demonstrated the amount of alcohol consumed to be a more significant factor in impaired functioning.

According to Ensrud and colleagues (1994), older women with a history of frequent alcohol use had a 2.2 times greater likelihood to develop discrepancies in their daily activities compared to those with no history of regular alcohol use.

In fact, alcohol use was more closely associated with impairment than smoking, aging, anti-anxiety medication, or stroke. [3]

Research shows that one-third of the elderly alcoholics develop a problem with alcohol in later life, while the remaining two-thirds grow older with the medical and psychosocial ramifications of early-onset alcoholism. [4]

Several approaches are recommended for effective treatment of older women and men with alcohol problems. 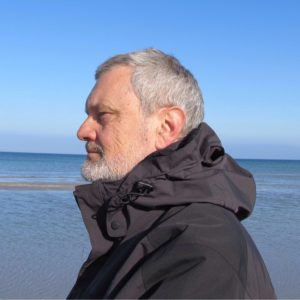 The expanding population of older adults is representative of the need for fresh, innovative prevention and intervention approaches to treat and prevent alcoholism amongst the baby-boomers.

It is vital for these approaches to incorporate sensitivity and specification regarding elder–specific characteristics such as alcohol–related symptoms and patterns of use, the age of onset, and accompanying medical and mental health issues.

Screening and brief intervention may be especially useful in minimizing alcohol problems in older women.

Although brief intervention research with this population is limited, the findings are promising.