This entry was posted in Addiction on May 21, 2020 by Baxter Ekern. 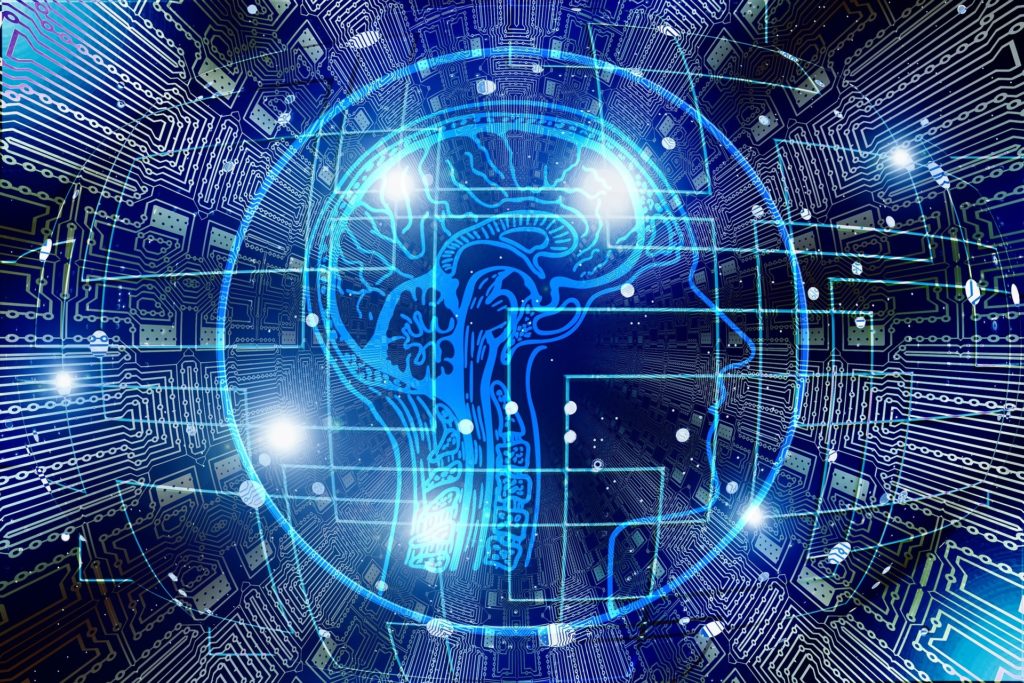 “And I think the core of that message — you’re not alone, we love you — has to be at every level of how we respond to addicts, socially, politically and individually. For 100 years now, we’ve been singing war songs about addicts. I think all along we should have been singing love songs to them because the opposite of addiction is not sobriety. The opposite of addiction is connection.”

Journalist Johann Hari speaks these powerful words in his 2015 TED Talk titled, “Everything You Know About Addiction is Wrong.” [1] In the process of researching addiction for his book Chasing the Scream: The First and Last Days of the War on Drugs, Hari traveled around the world speaking to addicts and the experts who help them with recovery from addiction.

He convincingly argues that what addicts need most to recover is connection with others. New research published by Marco Venniro and his colleagues at the National Institute on Drug Abuse (NIDA) is supporting this view. The study concluded that “positive social interaction in rats prevents drug self-administration. [2]

The concept that social interaction is key to building resistance to drug use is not new, but it is gaining more attention and research to support it. In the 1970s, Dr. Bruce Alexander was the first to test the premise when he developed what has come to be known as “Rat Park.”

In his research, he found that when rats were given free access to drug-laced water, they quickly developed an addiction and died. However, if they were placed in an environment surrounded by other rats and allowed to play (thus the name “rat park”), they chose social and mental stimulation over the drugs. [3] 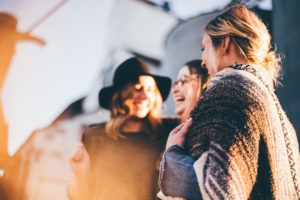 The newest twist on this study comes now from Marco Venniro and his colleagues as they work to identify what happens in the brain when rats are given this choice. NIDA reports, “The researchers provided rats who had been trained to self-administer an addictive drug with a choice between the drug or a rewarding social interaction and found that the rats chose the social reward over the drug.

Moreover, the rats who chose to abstain from drugs—as opposed to forced abstinence—were protected against incubation of drug craving.” In other words, social interaction helped with short-term cravings and helped prevent cravings from increasing over time thus aiding in recovery from addiction.

Researchers were also able to identify the mechanism in the brain produced through social interactions identifying that social connections activate neurons expressing the enzyme PKCδ in one part of the brain’s amygdala. “The scientists also found that activation of a peptide called somatostatin in the amygdala is critical for incubation of drug craving following forced abstinence.” [2]

This is exciting news. It helps scientists better understand that connection is key to recovery from addiction and what is happening in the brain when addicts have meaningful relationships with others.

REFERENCES
1. Hari, J. (2015, June). Transcript of “Everything you think you know about addiction is wrong.” Retrieved May 19, 2020, from https://www.ted.com/talks/johann_hari_everything_you_think_you_know_about_addiction_is_wrong/transcript

3. Sederer, L. I. (2019, June 10). What Does “Rat Park” Teach Us About Addiction? Retrieved May 19, 2020, from https://www.psychiatrictimes.com/substance-use-disorder/what-does-rat-park-teach-us-about-addiction