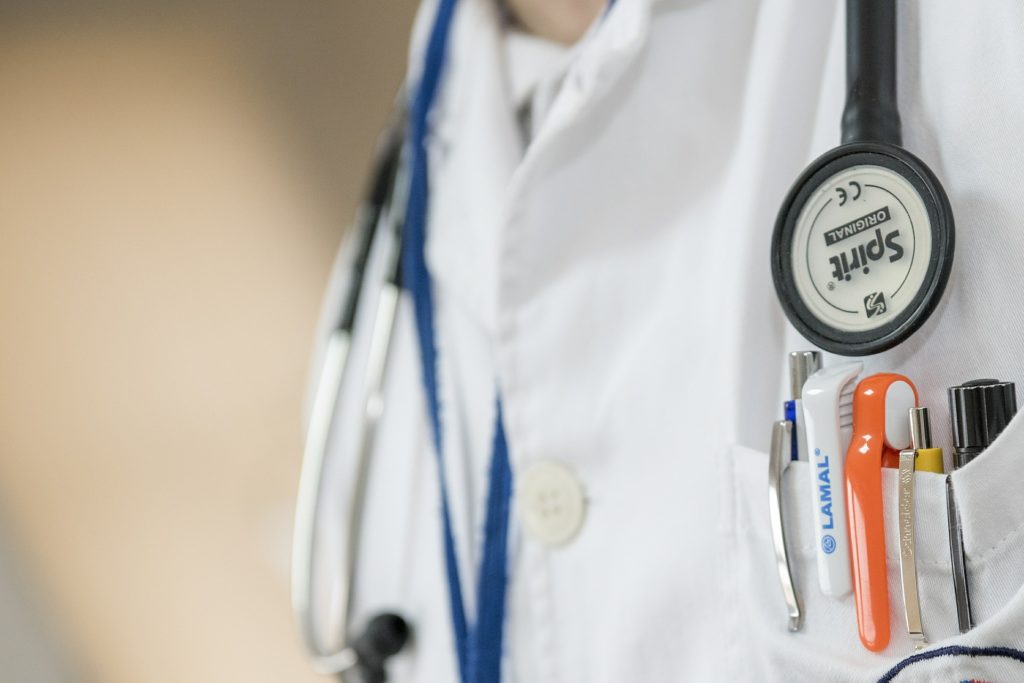 OxyContin, when first emerged in the medical world, was heralded as the miracle medication due to its ability to facilitate a normal life for individuals with chronic pain.

A report from the US National Library of Medicine revealed that the creation of OxyContin in 1995 was to prevent opiate abuse, due to its time-release nature limiting its intake.

Since then, however, abuse has skyrocketed. Oxycontin is now recognized as one of the most abused prescription drugs in today’s time.

In 2010, the Substance Abuse and Health Services Administration reported 182,748 visits to emergency rooms across the United States in 2010, as a direct result of misuse of oxycodone products, including OxyContin. [1]

Oxycontin was first introduced in 1995 for the management and relief of moderate to severe pain. Classified as a narcotic analgesic, the main ingredient in Oxycontin, Oxycodone, operates by binding itself to the opioid receptors in the nervous system, limiting the potential of the body to receive or interpret pain signals.

Like other opioids, Oxycodone provokes the mesolimbic dopamine system in the brain through the arousal of an unnatural feeling of pleasure. Excessive and repeated use leads eventually to addiction as the opioids corrupt this pathway, creating dependence.

Normally opiate pain medications contain a limited amount of Oxycodone, ranging from 2.5 mg up to 10 mg. Oxycontin, however, generally contains between 40 and 160 mg of the powerful Oxycodone.

The higher dosage is because Oxycontin is designed as a time-release medication: the higher dose is gradually released into the body over a 12-hour period, allowing the user to avoid excessive pill intake every few hours to maintain pain relief. This way, Oxycontin is able to provide relief from chronic pain for up to 12 hours in succession. [1]

OxyContin abuse is the misuse of the drug for purposes other than pain management. Individuals abusing OxyContin typically ingest the pills by crushing them and either inhaling the powder or mixing it with water to inject through a syringe. 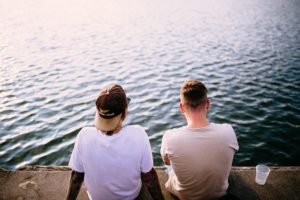 Such usage negates the safeguard of the time-release mechanism and can cause a sudden euphoric high, coma or even death.

Often, this euphoric trance is what motivates the illicit use of this medication. When the illicit users continue on a trend of repeated, excessive misuse of OxyContin, the results are the development of dependence.

Unfortunately, there are extreme withdrawal symptoms that are experienced due to sudden cessation of the drug.

The withdrawal symptoms produced by a dependence on OxyContin can be severe, making the process of effective detoxification even more complicated.

OxyContin withdrawal constitutes a vast array of symptoms that occur directly as a result of stopping or significantly decreasing the usage of the prescription drug after prolonged or excessive use.

Withdrawal from OxyContin is found to be greatly identical to other opiate based drugs withdrawal symptoms such as methadone, Dilaudid, heroin, morphine, and codeine.

Withdrawals occur because your body develops a dependence on OxyContin, and any abrupt attempt to minimize or stop usage doesn’t give your body the necessary time to adjust to the change and recover from the damage it has sustained.

Hence, whenever detox from OxyContin is initiated, it is important to inform the patient of the ensuing side effects.

Withdrawal symptoms typically start emerging after six to thirty hours of the last dose ingested of the drug. Early symptoms of Oxycontin withdrawal include:

Withdrawal symptoms that occur at a later stage include:

In more extreme cases, withdrawal from Oxycontin can cause seizures and convulsions. These extreme cases are why medical detox under the supervision of trained medical professionals is highly recommended in every case. [2]

Even though there is an absence of a standard method for treating addiction to Oxycontin, intravenous therapy medical detox is probably the most common type of detoxification treatment. 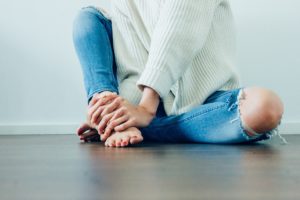 The IV therapy is largely due to the safety and comparative comfort extended to the patient. The detoxification program is closely monitored by trained professionals, as the patient undergoes a gradual reduction of dosage rather than absolute cessation.

The weaning off process is almost always accompanied with the administration of other drugs such as Clonidine or Methadone. It is highly recommended for the patients to simultaneously undergo therapy, in order to address the psychological toll addiction and withdrawal has taken on them.

Other approaches to detoxification may involve immediate and complete cessation of Oxycontin, alongside the administration of other approved drugs. It is critical to remember that detoxification is always most safe with the help of a trained medical professionals and never on your own. [3]