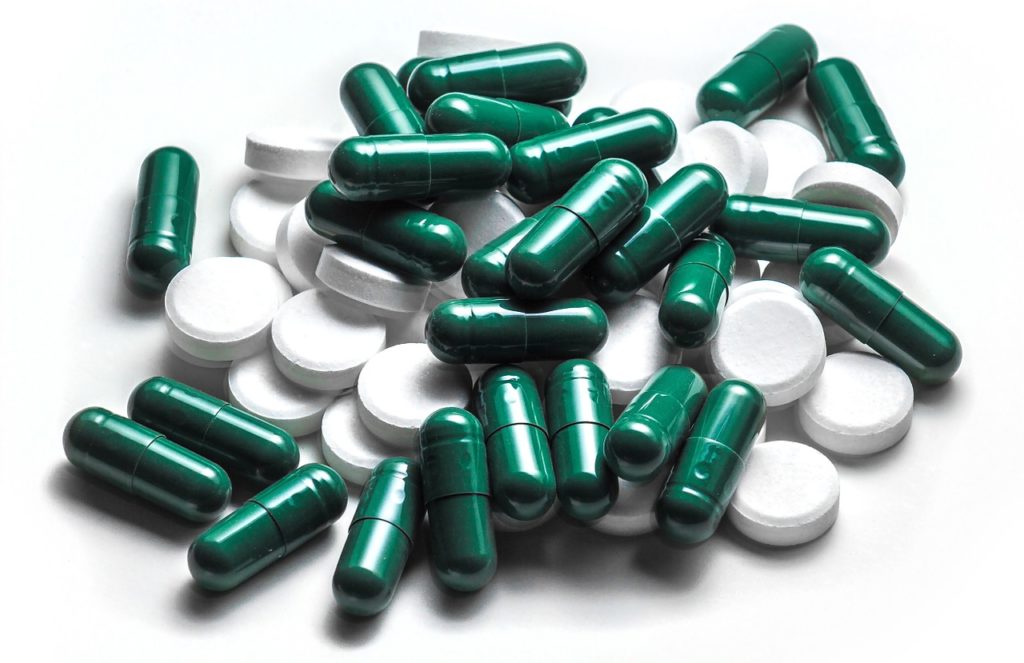 A drug that is so avidly marketed and consumed, it is important to take a look at its good, bad and ugly.

The foremost active element of OxyContin is oxycodone, but OxyContin (the brand name) is characterized by a time-release mechanism, which means the drug is gradually released in the body over certain duration and the drug needs to be consumed less often.

Oxycodone was originally developed in efforts to find non-addictive alternatives to other drugs commonly used in medicine before and during World War I. 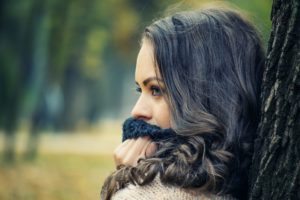 Regular oxycodone is an immediate-release drug, an opioid narcotic painkiller used to treat moderate to severe pain, alongside managing breakthrough or acute excessive pain in patients who are treated for chronic pain.

It is not effective for immediate pain relief, such as in case of an emergency use.

The “Good” Use of Painkillers

The opiates, being powerful analgesics, are highly valued in the field of medicine. They are effectively utilized in the treatment of visceral pain, pain caused as a result of cancer and moderate to severe chronic pain caused from surgery or trauma.

It is essentially the pharmacology of these opiates that render analgesia and less gastrointestinal irritations as caused by N.S.A.I.D.S (Non-Steroidal Anti Inflammatory Drugs).

The analgesic effect of these drugs is essentially an imitation of the action of endogenous peptides endorphins, dynorphins and enkephalins that acts on various opiate receptors. Pharmacologically, these drugs are categorized as “Opioid Receptor Agonists.” [2]

The “Bad” and Harmful Side Effects

Despite the numerous obvious advantages, these drugs are associated with numerous drug interactions, alongside several quantitative and qualitative repercussions that occur even at minimum doses. Oxycodone (the active ingredient contained in OxyContin) may cause unwanted and unpleasant side effects that may even require medical attention.

In pediatric studies with the oral extended release product, negative consequences for the gastrointestinal system were reported in around 40 percent of the patients, aged 11 to 16 years. 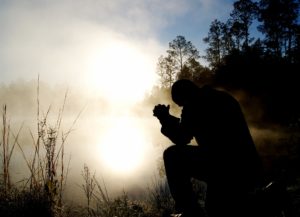 These repercussions were largely characterized by vomiting in 21 percent of the patients, nausea experienced by 15 percent, 9 percent experienced constipation and 6 percent suffered from diarrhea. Abdominal pain and gastroesophageal reflux disease were reported in 1 to 5 percent of patients. [3]

Although not commonly reported, a few other side effects of opioid use include disruptions in the nervous system, metabolism, the dermatologic affairs and the respiratory system.

The “Ugly” Realities of Opioid Addiction

According to a National Survey on Drug Use and Health, OxyContin has been abused by 7 million Americans over the last 20 years. The drug is widely blamed for setting off the nation’s prescription opioid epidemic, which has claimed more than 190,000 lives from overdoses involving OxyContin and other painkillers since 1999.

When oxycodone is consumed or abused for a long time, the repercussions can be quite severe. The high abuse potential for these drugs is due to the euphoric feelings their consumption results in. Long-term abuse can cause:

The clinical presentation of the opioid toxidrome (triad) is categorized by CNS depression (coma), miosis, and respiratory depression that are typically accompanied by a frothy, non-cardiogenic, pulmonary edema responsible for the majority of fatalities.

The above symptoms are usually reversed by emesis, gastric lavage and administering opioid antagonist like Naloxone, Naltrexone and Nalmefene.

Previously, oxycodone and other opiate drugs were prescribed with less frequency, strictly to treat short-term pain. Gradually, however, fluctuations in government recommendation and aggressive advertisements by pharmaceutical companies dramatically increased the number of prescriptions over the last 25 years.

The research paper, The Promotion and Marketing of OxyContin: Commercial Triumph, Public Health Tragedy, authored by Dr. Art Van Zee, explains how Purdue, the manufacturers of OxyContin, deliberately underrepresented the potential of addiction with OxyContin to increase sales.

In 2007, Purdue pled guilty to criminal charges of misbranding OxyContin and were fined $634 million. [4]

Prescription drug abuse of opioids like oxycodone has now surpassed that of cocaine or heroin. When an OxyContin pill is crushed, around 68 percent of the oxycodone is extractable. Hence, drug abusers typically crush the OxyContin tablet and consume it by inhaling, swallowing or injecting it to attain an intense high.

Being Careful in Your Use of Oxycodone 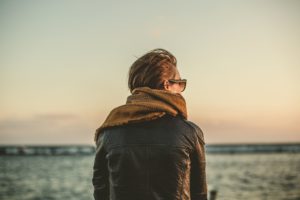 OxyContin still remains widely popular as 5.4 million prescriptions were issued for the painkiller in 2014.

Even though Purdue markets OxyContin to provide relief for 12 hours, an L.A. Times investigation found that relief barely lasted 8 hours for most patients.

This is particularly troublesome since higher or more frequent doses of the drug can result in highly uncomfortable withdrawal effects.

It is extremely important for all patients and consumers to follow the prescribed guidelines set by their health professionals regarding the dosage and use of OxyContin/oxycodone. Any resulting withdrawal symptoms, lack of efficacy of the dose or any other repercussions need to be immediately discussed with your doctor.