advertisement
This entry was posted in Mark Gold, Opioids on December 21, 2020 by Baxter Ekern. 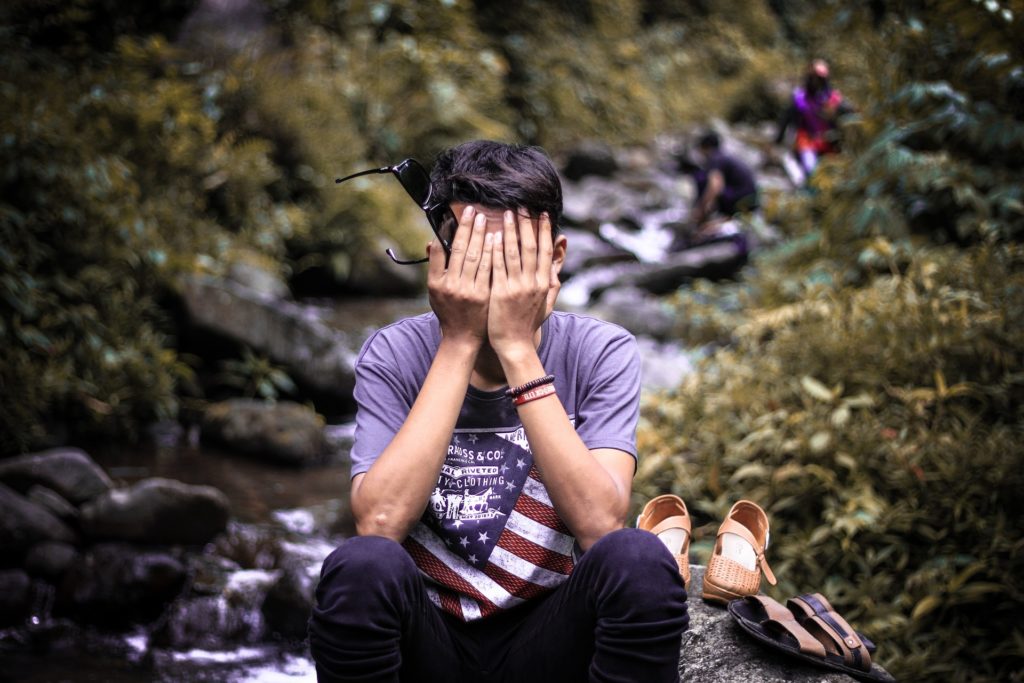 While we are waiting for the COVID crisis to stabilize and vaccinations begin, we notice a resurgence in the opioid overdose and opioid use crisis. The US Centers for Disease Control and Prevention’s (CDC’s) National Center for Health Statistics estimated that 19, 416 individuals died of a drug overdose in the first three months of 2020.

The CDC said that last year during the same three months, only 16 682 people died from a drug overdose. The CDC also estimates that 75, 500 overdose deaths occurred in the 12 months between March 2019 and March 2020, an increase of approximately 10%.

Rather than the over-hyped progress in the drug and opioid overdose epidemic, the United States is actually on track to reach a new record for overdose fatalities. The individual States are reporting increases ranging from 25% to 50% from March 2019 to March 2020 in O.D.s.

Again, according to the CDC, opioids are the chief drivers of drug overdose fatalities. However, their data show that the majority of post mortem reports of opioid overdose deaths show other drugs of abuse, other misused medications, alcohol, and marijuana.

Two classes of drugs are are frequently co-used with opioids: depressants and stimulants. Mixing opioids with other depressants or stimulants, either intentionally or unknowingly, has been recognized by experts as a significant cause of opioid overdose deaths.

Benzodiazepine, alcohol, other sedatives, and hypnotics mixed with opioids have contributed to overdoses more than doubling since 2010. Speedball, cocaine plus heroin, which became popular in the late ‘870s with Saturday Night Live users and overdoses, is making a comeback today with the co-use of methamphetamine and opioids or cocaine and opioids and even ketamine and cocaine.

What Can We Learn About Opioid Overdose From Adolescent Use and Trends? 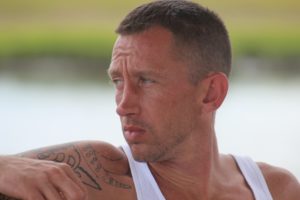 After analyzing the fatalities data, they said that in 2018, polysubstance- involved opioid overdose deaths became more prevalent than deaths involving opioids alone. The first time experts concluded that a preponderance of polysubstance, not opioid alone, was occurring.

Of the polysubstance- involved in opioid overdose deaths, stimulants were most commonly affected. Most of the overdoses arise in young people who are not drug-naïve but mixing drugs.

How Does Opioid Overdose Occur in Regular Users?

Polysubstance use [2] is defined by the use of more than one drug during the same period. It is often intentional but can occur because of the adulteration of the illicit or illegal drugs consumed.

Unintentional polysubstance use may be much more common than previously thought as illicit drugs are mixed and adulterated with expired medications, filler, or contaminated street drugs. In the first half of 2018, nearly 63% of adult opioid overdose deaths in the United States also involved cocaine, methamphetamine, or benzodiazepines.

This is much more co-occurring use than experts had thought. Most experts had considered the cause of death and overdose to be opioid intoxication, but drug interactions appear more likely for many overdoses.

This was the first sign that we had over-simplified the crisis and was much more than an opioid use problem. About 12% of opioid overdose deaths from January to June 2018 involved methamphetamine.

In 2017, opioids were involved in 50% of methamphetamine-involved deaths. Of the nearly 15,000 cocaine overdose deaths in 2018, nearly 11,000 also involved opioids; this number accounts for about 23% of the total opioid overdose deaths that year.

Since 2010, the number of deaths caused by a combination of opioids and cocaine has increased more than fivefold. People who primarily use cocaine but sometimes co-use opioids are at high risk for overdose because of the increasing presence and potency of fentanyl in the drug supply and a lower tolerance for opioids than someone who regularly uses them.

Recent data suggests synthetic opioids are driving increases in methamphetamine-involved deaths. One study found that 65% of those seeking opioid treatment had reported a history of methamphetamine use, with more than three-quarters of them indicating that they had used methamphetamines and opioids mostly simultaneously or on the same day [3].

It is generally attributable to drug-drug interactions and polydrug use [4]. An ambulance was called for 38% of cases, and 26% were admitted to a hospital emergency department.

Police were seldom involved, and there were no complaints about police involvement at the overdose time. Participants commonly had a history of overdose, and most were on prescription medications for physical and mental health problems.

Polydrug use was the most common finding for those reporting an accidental overdose. Benzodiazepines (e.g., Xanax or Valium) were implicated in just over half of the overdoses. 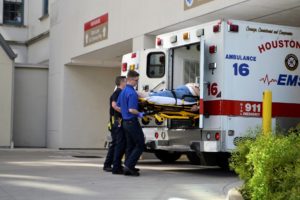 The increase in fentanyl use not only poses a risk for overdose and death but is also a significant concern for traffic safety. In 2017, carfentanil was the second most frequently detected drug, after ethanol, in driving under the influence cases.

Of all blood cases in which drug testing was performed (n = 145), carfentanil was detected in 38%, followed by alprazolam (29%), fentanyl (27%), delta-9-tetrahydrocannabinol (24%), and morphine (23%). In toxicology cases, carfentanil was rarely identified alone (only four points) and was most commonly identified with other opioids (73% of cases), benzodiazepines (43%), and stimulants (29%) [6].

Most experts say that the current epidemic has had three waves.

Currently, deaths are being reported due to opioids plus benzodiazepines or methamphetamine or cocaine or alcohol or marijuana or all the above. As the increase in opioid use has evolved, it is crucial to recognize the tremendous polysubstance use changes.

Barriers to drug use have decreased, and many current users are current users of multiple types of drugs and CNS medications. They commonly co-use opioids -fentanyl with cocaine or methamphetamine or other depressants- in marijuana and alcohol. Opioid reversal with naloxone is still the treatment for overdoses, but it reverses opioid and not necessarily polysubstance overdoses and consequences.