This entry was posted in Recovery & Support on May 7, 2015 by Platinum. 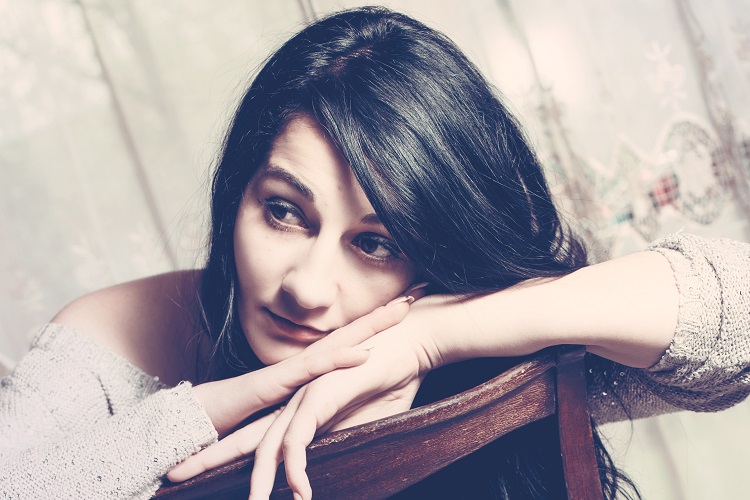 Recovery from drug or alcohol addiction is an emotional rollercoaster, especially during the early stages. Recovering addicts not only need to battle withdrawal and cravings, but they also need to relearn how to deal with the struggles of daily life.

Before recovery, drugs likely played a significant role in helping them cope with stress, frustration, disappointment and anger. Without drugs, recovering addicts are finally forced to face these negative emotions head on.

This long-delayed confrontation between recovering addicts and the feelings they attempted to suppress with drugs can be overwhelming or even dangerous.

Resentment is a natural, human emotion that arises from perceived injustices, or the feeling of “being wronged.” For individuals caught up in resentment, it does not matter whether or not their feelings are justified – their lives are still permeated with bitterness and disdain.

Resentment is especially common in both active addicts and recovering addicts, so much so that the Alcoholics Anonymous handbook specifically cautions its readers against its negative pull. 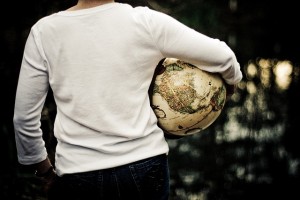 What makes resentment so dangerous and so common? For many addicts, resentment is the reason they started using in the first place. Resentment is also a common relapse trigger – people in recovery might blame their therapists for being too hard on them, or they might think their family should give them more credit for trying to get sober.

Recovering addicts can also be flooded by resentment when other people in their recovery program appear to be doing better than they are. All of these situations can provoke a recovering addict to start using again, making resentment a particularly dangerous emotion for a person seeking sobriety.

Entering recovery is not enough to make resentment go away – it might even make dealing with the emotion harder, since individuals can no longer cloud their feelings with drugs. How, then, can a recovering addict cope with resentment?

Are there certain individuals who make the recovering addict’s resentment spike? Has someone been cruel to him or her in the past? Avoiding people who are likely to provoke anger or frustration can significantly improve mental health and reduce negative emotions.

If recovering addicts often find themselves in the middle of a fight, what can they do to avoid that fight in the future? If they find that they become particularly frustrated when talking about politics, they should avoid talking about politics. If they experience resentment when visiting a place that triggers negative memories, they should avoid that location. It’s imperative for recovering addicts to know which situations threaten their stability and sobriety. 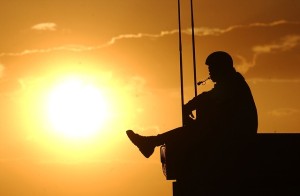 Meditation – specifically mindfulness meditation – is an excellent way for recovering addicts to moderate their negative emotions. One of the reasons why resentment is so dangerous is that it directs attention away from the self and places it on others.

When recovering addicts are preoccupied with what other people have done rather than their own actions, they can lose track of their recovery. Mindfulness meditation encourages the user to focus inward rather than outward.

Write in a Journal

It’s impossible to completely squash negative emotions – after all, we’re only human. Writing down painful emotions and situations can be an excellent way to safely release anger from the mind without unleashing it on others. Expressing the feelings in a concrete way can reduce rumination or dwelling.

It isn’t easy to let go of resentment, especially because it can feel like letting the object of resentment “off the hook.” However, resentment only hurts the person who is experiencing it. Letting go of it can very well save that person’s life.

What steps have you or your loved ones taken to let go of resentment in addiction recovery?