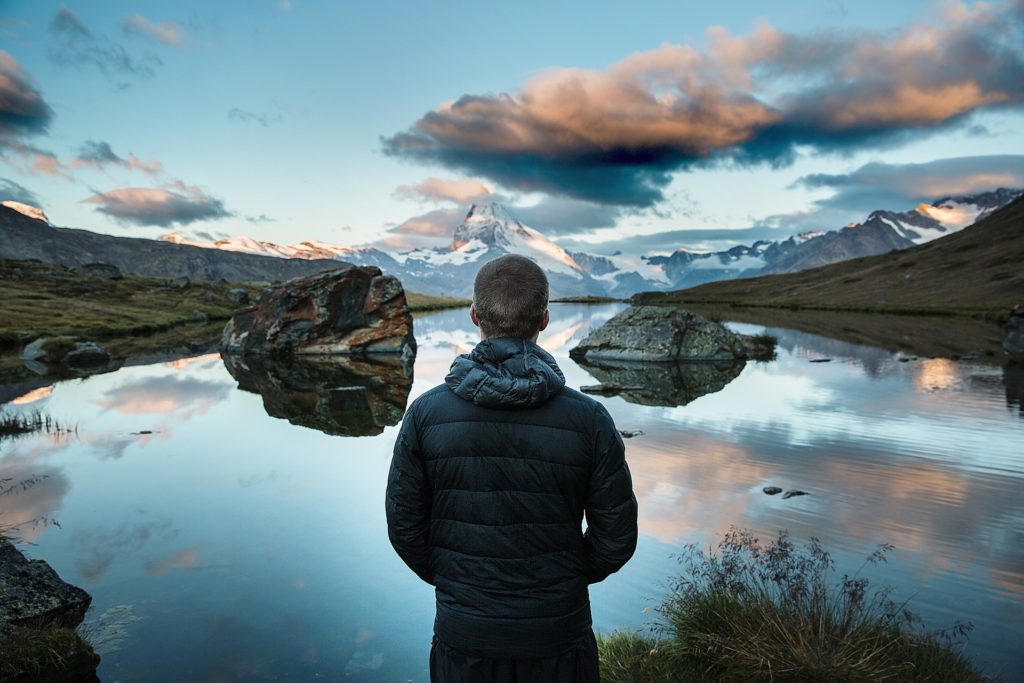 After its discovery in the second half of the 19th century, heroin was cheered on as a sort of a wonder drug. Today, heroin is known as one of the most addictive substances known to man.

This fall in status to from ‘heroic’ to an affliction of society wasn’t an overnight affair, as heroin’s history and our views evolved gradually, yet dramatically.

Opium, the initial opioid, is derived from opium poppies, whose growth and cultivation traces back to the ancient civilization of Mesopotamia around 3400 BC. Originally used by Egyptians and Persians, opium eventually reached various regions of Europe, alongside India and China.

It was in the 18th century when physicians in the U.S. initiated the use of opium as a therapeutic agent for several purposes, such as pain relief in cancer, spasms induced by tetanus, and pain experienced during menstruation and childbirth, among many others.

It was only towards the end of the 18th century that some physicians came to recognize the addictive quality of opium.  In 1805, morphine and codeine were distanced from opium, and morphine was used as a cure for opium addiction. This was largely due to morphine’s addictive properties being not fully known.

Heroin was synthesized from morphine in 1874, but was produced commercially first only in 1898 by the Bayer Pharmaceutical Company. Heroin was aimed to replace morphine due to the latter’s high potential for abuse. However, it turned out that heroin was also highly addictive, and ultimately classified as an illegal drug in the United States.[1]

Heroin possession and use were not always criminal. Rather, after its invent in 1874, it continued to be completely legal for the following 50 years of its existence. The Harrison Narcotics Act of 1914, the first of its kind to regulate recreational drug use, deemed the recreational use of opiates illegal in the U.S. 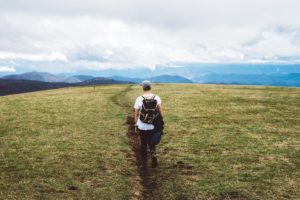 Ten years later, the 1924 Heroin Act made the drug completely illegal, even for medical purposes.

Even more astonishingly, heroin was once marketed for kids in the early 1900s. This was the time marked by the rise of tuberculosis, one of the three leading causes of fatalities at the time.

30 percent of deaths occurred in children under five years of age. Hence, at that period in time, any substance that apparently enhanced respiratory health by reducing coughing and improving breathing was destined for popularity. Thus, Bayer launched a child-focused marketing campaign for heroin.[2]

Heroin and Its Abuse

Today, it has been established that heroin is the most widely used and most influential opiate of all times. It is typically found in the form of a white or brown powder. In its purest form, heroin is white in color but most often added impurities in heroin from the streets may alter the color from white to off white.

Heroin also comes in the form of a sticky and black substance, commonly known as black tar heroin. Heroin is extremely addictive and depending on the intensity of use, a person can develop a heroin addiction really fast, often requiring medical detoxification.

Heroin is initially abused for the intense rush and euphoric feelings it incites in the user. The first sensation is characterized by a tremendous rush of intense pleasure, inducing a warmth in the skin, that is quickly followed by the dryness of the mouth and a feeling of heaviness in the limbs.

Some users may also experience nausea, vomiting and itching. Once these feelings begin to wear off, the user typically becomes drowsy and sleepy for a few hours, as the individual’s breathing begins to slow down.

Depending on the potency of the heroin consumed, some may experience withdrawals just after the first use. 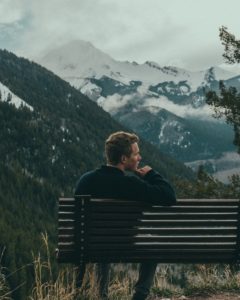 Heroin may be injected by the users into their bloodstream or can be snorted or smoked. Regardless of the way of administration, heroin is highly addictive.

Many users prefer to inject heroin directly into the bloodstream because it reaches the brain faster and the expected rush of euphoria is attained much quicker and is more intense. Heroin that’s high in purity is commonly snorted or smoked.

Heroin is extremely addictive because it reaches the brain rapidly and exerts its influence on the user both psychologically and physically. Upon invading the brain, it transforms back into morphine.

It creates certain neurochemical and molecular changes in the brain upon its administration. When a rush is experienced, surges of a chemical called dopamine are produced which is responsible for the rush of euphoria and the intense pleasure experienced.

The intensity can be such that the user is eager to achieve the high repeatedly. However, gradually a tolerance is developed, as the preliminary doses are no longer adequate to achieve the desired effects. Any attempts to stop the use of heroin at this point will require medical detox to deal with the withdrawal symptoms.[3]

People who use heroin over the long term may struggle with:

Sharing drug injection equipment and having impaired judgment from drug use can increase the risk of contracting infectious diseases such as HIV and hepatitis.

The good news is that even though difficult, treatment for heroin addiction is possible. A range of treatments that include medications and behavioral therapies have proved to be highly effective.

The first step is always acknowledging that your dependence is a problem and the motivation to break the vicious cycle.

Sana Ahmed is a journalist and social media savvy content writer with wide research, print and on-air interview skills. She has previously worked as staff writer for a renowned rehabilitation institute focusing on mental health and addiction recovery, a content writer for a marketing agency, an editor for a business magazine and been an on-air news broadcaster.