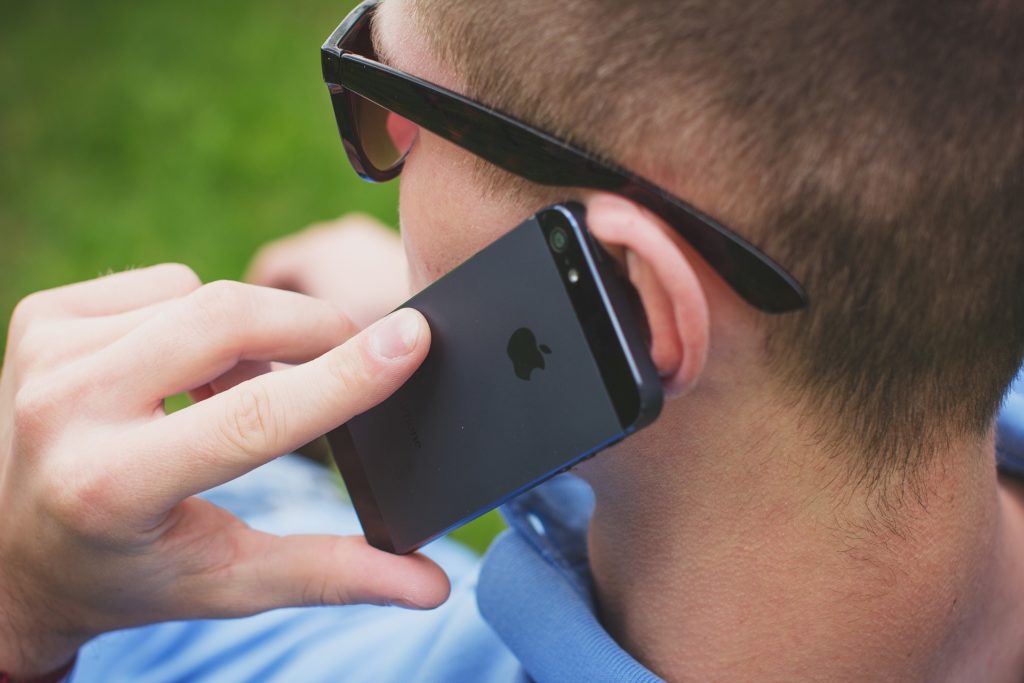 “Failure to launch” describes an adult between the ages of 18 to mid-30s who lives at home with their parents and is unable to become independent mentally, physically, emotionally, and financially. Typically, these individuals struggle to transition from adolescence to a successful, thriving adulthood. Failure to launch is not a diagnosis, but rather a way to describe this population of young adults.

What is Failure to Launch?

When we talk about the word “launch,” it refers to the developmental stages during childhood and adolescence when learning to become independent and developing important life skills occur in the home.

Typically, these are defined into terms like sensory motor, neuromotor, social, and learning skills, which allow a person to explore and gain skills on becoming an independent adult [1]. Part of learning to launch within society is having motivation, a passion or interest in a career, and resiliency to be able to overcome challenges and struggles.

Many individuals who struggle with failure to launch have mental health issues, such as depression, anxiety, or drug and substance addiction, keeping them from becoming fully independent. Often, they might struggle with occupational or academic failures and drop out of university. They may lack the internal motivation to try again or continue with gaining life skills.

In 2013, research was published through the U.S. Census Bureau that 36 percent of those aged 18 to 31 are still living with their parents [2]. The researchers drew conclusions that it can be connected to many factors, such as socioeconomic changes, family dynamics, and mental health issues.

The Role of Technology

Often in today’s youth, the immediate is the way of the world. They are used to getting instant information and quick products. Many are used to having technology at their fingertips and use it to socialize, play, shop, and pretty much conduct all aspects of daily life.

With the rise of the Internet, many young adults are able to secure high paying jobs without a higher education degree. The National Association of Colleges and Employers reported that the average starting salary for a person with a bachelor’s degree is $45,327 [2].

Based on this, many young professionals may not accept or stay in a position where they feel they are owed a higher salary.

Family mental health issues or addiction can also play a role in failure to launch. Having caretakers or parents who are addicts or unable to cope with the role of being a parent can create an environment where there is no active learning on how to become a responsible adult. When the youth has an addiction, it can also lead to the inability to move forward with their life.

Statistics on Drug Addiction in the U.S.

According to the National Survey on Drug Use and Health (NSDUH), most addictions start between the ages of 10 to 13 [3]. 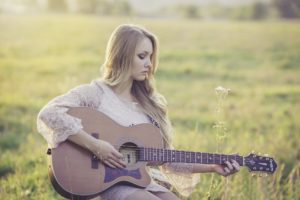 Such drugs of choice are typically tobacco, alcohol, marijuana, and prescription drugs, which are all available with fairly easy access due to a parent or caretaker’s use.

Also, according to the NSDUH, if use continues, the drugs become stronger and more frequent, leading to an addiction.

Addiction can be described as a chronic disease that includes drug seeking behaviors, compulsive actions, impulse control issues, and potentially harmful consequences of continued use [4].

As previous studies have shown, when drug use occurs, it alters the brain patterns and dysregulates self-control and impulse control. Meaning, that a person is more inclined to use substances.

Long-term issues with continued drug addiction can be learning issues, faulty decision-making and judgment, increased stress, difficulty or lapses in memory and behavior that is favored toward drug use [4].

Factors such biology, environment, and development all play a role in drug addiction. Regardless of how the addiction begins, it can be devastating for an individual and their family.

How Failure to Launch Relates to Drug Addiction

Many of the factors that play a role in the development of an addiction also have roots in the failure to launch condition. Which comes first though? It is hard to tell. One is a description of a generation, and the second is of a disease which affects the brain and body.

Failure to launch and drug addiction are both pieces to a larger puzzle. It is about what environment we are born into, what heritability factors we contain, and what we are taught throughout our life.

If a person does not have positive, encouraging role models, it might affect their outlook on jobs, their ability to go farther than their parents, or how they view themself. If no one in their family went to college, it could impact their ability or motivation to go to school.

If a parent or caregiver does everything for their child, it can create a sense of entitlement within the child, and a lack of ability to know how to care for himself or overcome challenges on their own.

Addiction is powerful and all-encompassing when someone is an addict. If a caregiver is an addict, then they are unable to provide the coping skills for their child to know how to enter into the adult world ready for responsibilities and independence. It can create the cycle of addiction among generations of family with continued failure to launch. 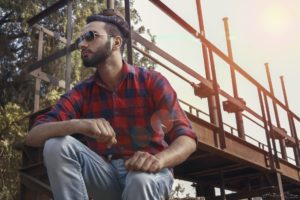 In conclusion, failure to launch and drug addiction are both separate but connected. Drug addictions can start in tween or early teen years and have a biological, environmental, and social aspect to them.

Failure to launch is a learned behavior or way of being, dependent on the environment. It is not totally certain which comes first when trying to figure out the reason for a generation of individuals with failure to launch, but we know that there are various levels of factors that influence a person and family to fear engaging in independence.