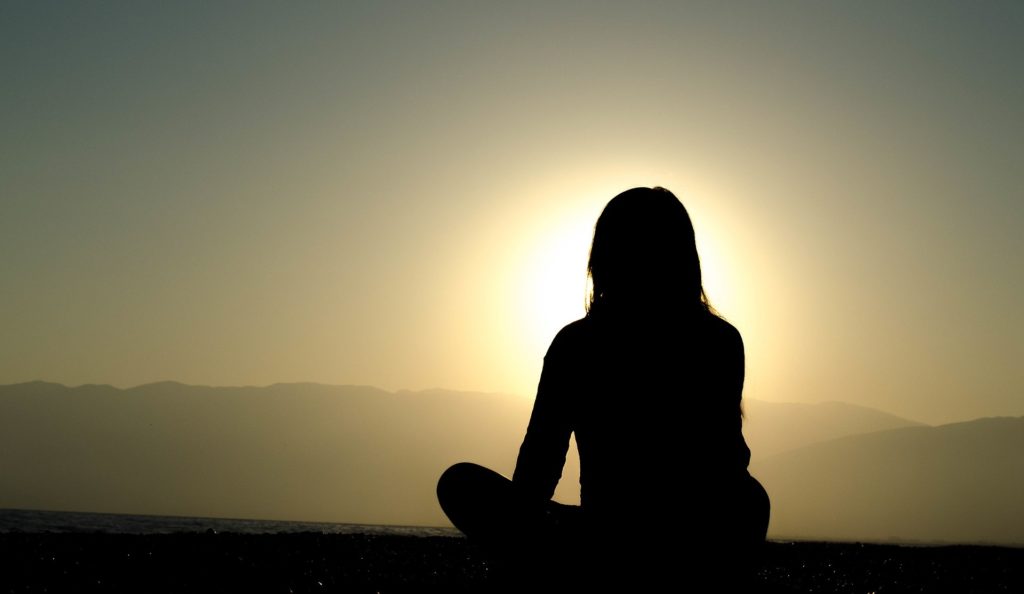 Drug and alcohol addiction treatment has evolved from treating a moral deficiency to battling a disease that’s progressive and fatal if left untreated. Yet, even after treatment, relapse is likely.

Addiction relapse rates are like those of diabetes and hypertension – between 40 and 60 percent, according to the National Institute on Drug Abuse. Those statistics are pushing medical professionals to understand and pursue a solution to ensure better outcomes.

One fact remains clear: Long-term recovery depends on the level of continuing-care a patient receives following treatment, and it has taken more than 150 years to understand that correlation.

Since before the Revolutionary War, great minds and leaders began to identify the harmful effects that addicts and alcoholics bear on society. However, it wasn’t until the end of the Civil War that groups like the Washingtonian Society, the Keeley League, and Ribbon Reform clubs began to pursue battling what they thought was a moral deficiency.

The first emergence of aftercare, a term referring to additional support given following a patient’s exit from a residential program, began in 1906 when the Massachusetts Hospital for Dipsomaniacs and Inebriates opened. The hospital was the first to pioneer integrating alcoholics and addicts in with the community.

By 1935, Alcoholics Anonymous had established its 12-step recovery meetings, and in 1953, Narcotics Anonymous joined the crusade. Still, relapse rates by the mid-20th century hovered at 90 percent.

“The primary reason that was cited for quote unquote failure was the absence of follow up after the patient was discharged from treatment,” said Dr. Brian Wind, chief of clinical operations of JourneyPure, an addiction treatment facility in Tennessee. Wind spoke at the Innovations in Behavioral Healthcare conference in June.

Decades later, the primary form of aftercare continued to be 12-step referrals. However, the American Society of Addiction Medicine established and began conducting empirical studies on patient outcomes when leaving treatment.

By the ‘90s, Dr. Dennis Donovan’s studies began proving the need for an improved care model for the patient. “In that, a ‘stepped-care’ model was born,” Wind said.
Stepped care regards a patient’s transition from inpatient to outpatient treatment and then to an aftercare plan as they re-enter society. Treatment centers began adapting this blanketed model, but results still lacked the promising outcomes.

In 2009, Dr. James McKay began analyzing three studies from the past 20 years, including Donovan’s and found that stepped care was lacking an important ingredient.

“It is possible that the effectiveness of continuing-care interventions could be further improved by using adaptive algorithms, which adjust treatment over time based on changes in patients’ symptoms and status,” the study reads. 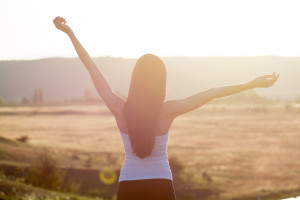 McKay found that patients improved at their own individual pace.

Meaning, a blanketed stepped-care approach across all patients did not suit the needs and depth of sickness of each patient.

He also found that patients in all three studies who had at least one year of continued care yielded significant effects favoring extended recovery.

Of the studies in which continuing care was provided for more than three months but less than a year, 44 percent of patients yielded extended recovery.

Only 38 percent of patients who had fewer than three months of continuing care remained abstinent.

In 2014, Drs. Philip Herschman and Steven Proctor also discussed the importance of continued care versus aftercare and stepped-down care. They defined continued care as “the provision of any form of treatment services following the initial phase of treatment, irrespective of duration or level of care.”

They found that routine monitoring, instead of independent treatment sessions yielded favorable long-term outcomes. Treatment facilities across the nation, like JourneyPure and Aware Recovery Care, are implementing this strategy.

JourneyPure patients experience monitoring through an app called JourneyPure Coaching via smartphone or tablet. The treatment center is using a basic formula to ensure better outcomes.

Beginning Day 1 of treatment, patients begin interacting with the app. Coaches receive each patient’s electronic log and use that information to help monitor and guide them daily using a wellness model comprised of the three pillars of health – exercise, nutrition, and sleep.

The app also features an internal-messaging system where recovery coaches speak directly with each patient.

Aware Recovery Care has implemented a yearlong at-home-treatment approach, where patients experience a full range of treatment, including an addiction psychiatrist, primary care doctor, nurse, family therapist, peer support and 12-step meetings while in the comfort of their own environment.

Both JourneyPure and ARC are toting better outcomes for its patients. JourneyPure reports an abstinence rate of about 55 percent. Of the 64 percent who complete ARC’s program, the center reports that 72 percent remain abstinent. 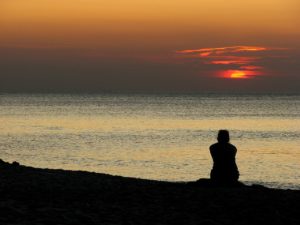 Although treatment centers are beginning to expand continuing care, it is likely that the most successful outcomes may involve longer periods of continued care. The U.S. Surgeon General reported that relapse rates might not drop to below 15 percent until patients reach four to five years of abstinence.

Regardless, further research will continue to churn out statistics on long-term recovery, leading medical professionals to evolve and adapt as they have in the past as aftercare became stepped care and transformed into continuing care. The challenge lies on how treatment centers will achieve implementing a sustainable plan.

“If [addiction treatment centers] are neglecting to be effective continuing-care planners, then we are neglecting a key and critical piece of this person’s treatment,” Wind said. 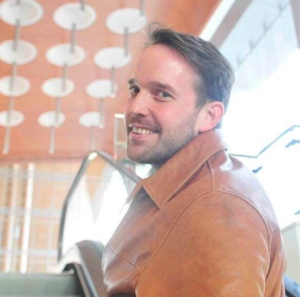 Todd joined JourneyPure’s digital marketing team as a content writer in June 2017. His responsibilities include writing in-depth articles on addiction news, treatments and personal stories from those struggling and succeeding in their recovery process.

He began his career at The Tennessean news organization in 2012 as a digital producer. Later, he managed the Tennessean’s social media channels and engaged its audience on issues affecting Nashville and its surrounding counties. Finally, he served as a reporter for the remainder of his tenure in 2016, keeping the community informed on various topics including arts & entertainment, breaking news and other news events.

Todd earned a Bachelor of Science in journalism with a focus in creative writing from Middle Tennessee State University in 2012. He is a Hands On Nashville and Under the Bridge volunteer and takes pride in helping those needing a voice in a world where stigmas overshadow humility.