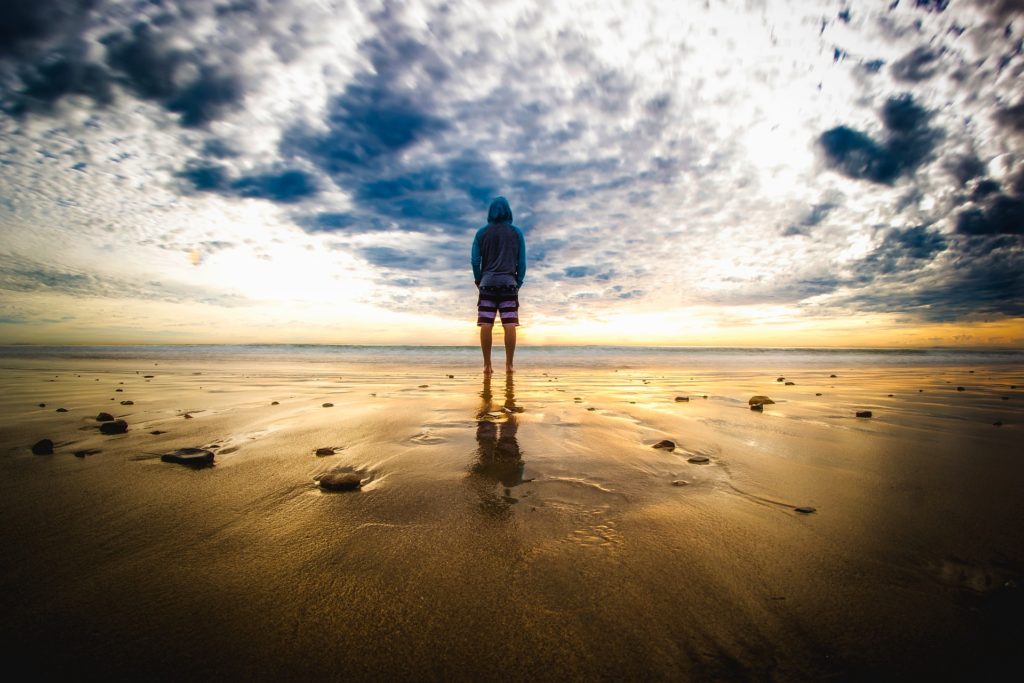 The fact that around 100 million people in the United States suffer from pain, warrants the dire need for an adequate treatment of pain to be a prioritized` health concern for the nation.

In an attempt to enhance pain treatment, medical professionals significantly increased the prescriptions of opioids. As a result, there has been a remarkable increase in abuse, overdose and fatalities.

Since 1999, the death rate from overdoses of these painkillers, such as oxycodone and oxycontin, has more than quadrupled. In 2014 alone, 28,000 people passed away from overdoses involving opioids.[1]

Oxycodone, an opioid analgesic, is a potent painkiller used to manage moderate to severe pain through its influence on the brain and the central nervous system (CNS). It particularly targets the brain cells called neurons that enable the perception and interpretation of pain.

OxyContin is a brand name for the Oxycodone. It is a controlled-release form of oxycodone prescribed to treat chronic pain.

Painkillers and the Ensuing Emotional Turmoil

Despite their efficacy in managing chronic pain, recent times have shown that the long-term use of these drugs has been observed to be ineffective for chronic pain, but also yield adverse consequences for the patients.

These side effects include not just addiction but a profound psychological dependency, depression of hormone production, lethargy and sleep apnea, among numerous others.

These drugs exert a profound influence on the production of sexual hormones, that is, testosterone in men and estrogen in women.

Lower hormone production is not just related to growing hair or sexual performance; it’s about the entire energy level in the human body.

These drugs have a tendency of diminishing energy from the human body. Research data revealed that the more powerful the opioids, such as the long-acting OxyContin, more profound an effect on depressing hormone production.

These drugs are not just blocking pain receptors so you don’t feel pain; they are having powerful systemic effects on people.

A study from Saint Louis University suggested long-term or chronic use of opioid painkillers to significantly increase the risks of major depression by almost a 53 percent greater chance.

“These findings suggest that the longer one is exposed to opioid analgesics, the greater is their risk of developing depression,” said Jeffrey Scherrer, Ph.D., lead researcher of the study. “Opioids have long been known to allay pain and suffering, but reports of adverse effects are abundant and continue to emerge.” [2]

Each opioid drug has its own characteristic ability or strength to manage pain, related largely with the particular receptors that the drug binds to, and how forcefully and for how long it binds to them.

What the users need to be always be mindful of is the fact that opioids don’t just help manage the intensity of pain, they can also yield extremely pleasurable feelings.

This is largely dependent on the intricate biochemistry of pain: it is a complex combination and situation of receptors, and adding opioids to the mix involves a whole new combination and interaction of opioid receptors, resulting in varying effects.

In case of an overdose, opioids can a person’s breathing to a complete stop resulting in overdose fatalities.

Even though opioids have a high potential of resulting in addiction, not every painkiller is addictive. Basically, opioids are not addictive due to their ability to kill pain: it has more to do with how they kill pain.

When opioids bind to certain opioid receptors, they trigger feelings of pleasure and this sense of pleasure is one of the biggest reasons to continue these drugs further than necessary.

As an opiate, oxycodone shares close similarities with heroin. It elevates levels of the neurotransmitter dopamine, which helps register pleasure in the brain and create a euphoric high.

This means a building tolerance, as the user will require greater drug doses to attain the same high. Furthermore, once the brain grows accustomed to opioids, halting their usage cold turkey will result in significant withdrawal symptoms, that include aching, sweating, fever, and chills.

Escaping these extremely uncomfortable symptoms proves to be a powerful motivator for continuing this downward spiral. Eventually, opioid use leads to long-lasting changes in the brain, enforcing the state of addiction. [3]

Emotional distress is also found among people who take Oxycodone, especially the female population, aged 40 to 49 years, who have been taking oxycodone for over a month.

This review by eHealthMe is based on reports of 52,230 people who have side effects when taking Oxycodone. Emotional distress was reported by people with birth control, pain, acne, coronary artery bypass and depression. [4]

A real shift can now be witnessed in the medical community. There have been increasing questions raised, even among those who once promoted the drugs, that they are not the panacea to treating chronic pain. 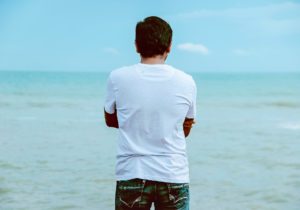 The amount of opioid painkillers prescribed in the United States reached a record high in 2010, with prescriptions for higher, more dangerous doses dropping significantly by 41 percent since then. However, as per the CDC, the prescription rate in 2015 still remained three times as high as it was in 1999. [5]

One leading expert said: “We thought the big problem with these drugs is addiction. Now we realize the problem is with patients who take them and basically opt out of life.”

There is a general realization that while they do work for some patients, using them on a massive scale to treat chronic pain has had really disastrous consequences.

It is vital to educate users about the high probability of an emotional and psychological dependency and even more important to make them realize that this is not the way to deal with emotional unrest in one’s life.

There are numerous other and far more healthy coping tools to adopt in life such as exercise, yoga, mindfulness and healthy socialization amongst many others.

If you or a loved one is dependent on painkillers, now is the time to take a step toward recovery and build a healthier lifestyle toward a sustainable recovery.