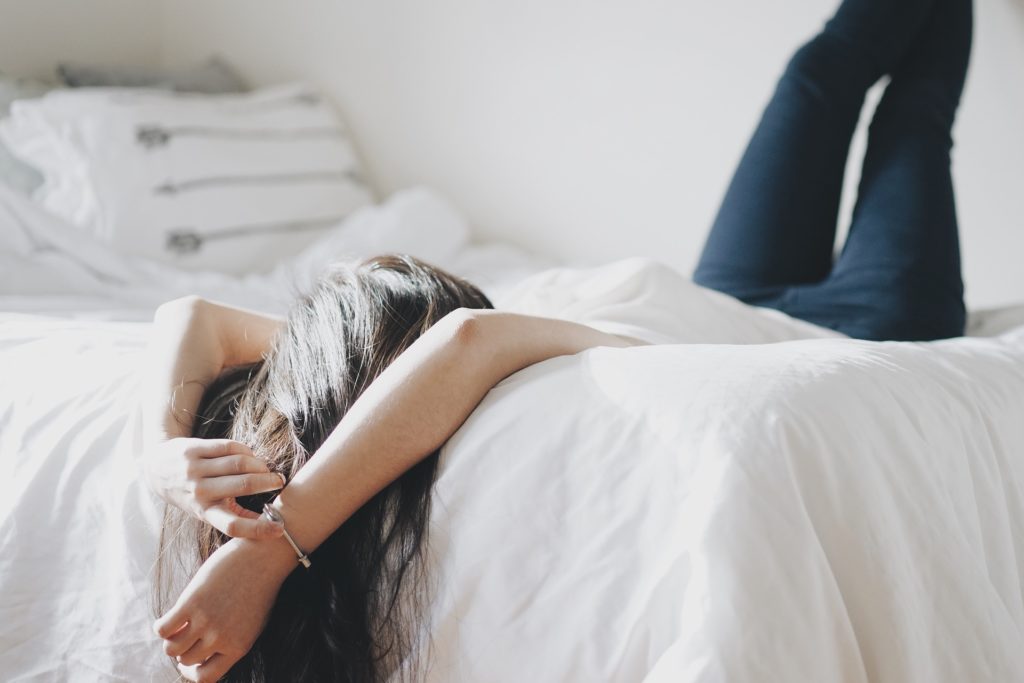 Individuals who face charges on addiction offenses are typically sent to Drug Court instead of the traditional justice system [1]. The purpose is to keep addicted people in treatment for an extended period of time.

Typically treatment is one year in duration and is the addicted person is provided with intensive treatment for their addiction and underlying mental health issues to gain and keep sobriety.

The person is also held accountable by the judge who oversaw their case in the drug court to keep to their mandatory treatment.

Regular drug testing is received, and the mandated individual is required to appear in court frequently to be able to have their case reviewed and rewarded if doing well, or sanctioned if not following through [1].

Individuals who end up in drug court can vary based on state and local laws, as well as varying drug court models [1].

Most drug courts tend to be in the adult criminal acts, DWI’s, and target adult offenders.

Family drug courts though are typically parents who are facing child abuse and neglect charges in civil courts. Drug courts do not generally take violent criminals.

Most often it is adults who have both drug and drug-driving offenses. The goal of drug court is to reduce substance abuse and drug use. 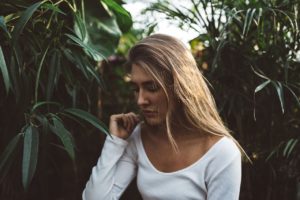 Addiction is a chronic physical and brain disease that with continued use creates changes in the neural workings of the brain with reward and motivation [2].

Many times when a person is addicted to substances, they may deny they have an issue and need the mandate of the court to be able to get and receive long-term treatment.

The National Institute on Drug Use (NIDA) reports that in a study of men, followed the participants for five years. They looked at two groups, those who entered voluntarily or those who were mandated to substance use treatment, and found similar success rates [2].

Another study done by the Bureau of Justice Statistics (BJS) in 2004, showed that almost 32% of inmates and 26$ of federal prisoners reported being under the influence of drugs while committing the offense they were currently incarcerated for [2].

Most often individuals go into treatment is due to court mandated orders, up to as many as 36% [2]. Those that are mandated to addiction treatment up to 75% will go on to be rearrested for further crimes following treatment, according to the National Association of Drug Court Professionals.

What Drug Rehab Treatment Does

Treatment works to stabilize the addicted individual and then offers individualized therapy, group therapy, and healthy coping tools to be able to reintegrate into society.

Typically evidence-based practices and models are used by trained professional clinical staff at addiction facilities. Often, detoxification is required prior to the therapeutic process beginning.

Co-occurring disorders such as depression, anxiety, mood disorders, and post-traumatic disorder are also treated during the one-year treatment. It is typically dealt with through specific types of therapies as well as medication management.

Dual-diagnosis treatment for mental health issues and addiction can be extremely beneficial in monitoring and successfully treat both problems at the same time.

Once individuals enter a therapeutic treatment center, mandated or not, the patient seems to accept the need for treatment, as reported by Dr. John Kelly a lead investigator on a study lead by the VA Palo Alto Healthcare System and Stanford University School of Medicine on the effectiveness of drug mandated treatment [3].

He goes on to say that court mandates can provide opportunities for those who are typically unable, to access and benefit from medical treatment.

Various studies also look at the reuse rates, motivation levels, and re-arrest levels of those who are mandated to treatment versus seeking treatment on their own.

Upon reviewing follow up reports, all groups tended to report increasing healthy coping skills and increased confidence in resisting triggers and urges to use again. 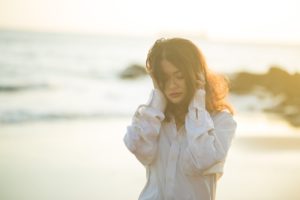 Researchers believe that due to the positive effects of mandated treatment, motivation to change also tends to occur. With peer support and camaraderie they get in treatment, helps to bolster motivation for change.

In conclusion, mandated court ordered addiction treatment, seems to be helpful for various reasons. One such reason is that it gives those who may not have financial capabilities to access long-term treatment.

It also offers a structure and support system that some individuals may also not have. Often those who are drug and alcohol offenders may have more chaotic environments or homelessness, and court mandated treatment can provide a way for individuals to in a safe environment.