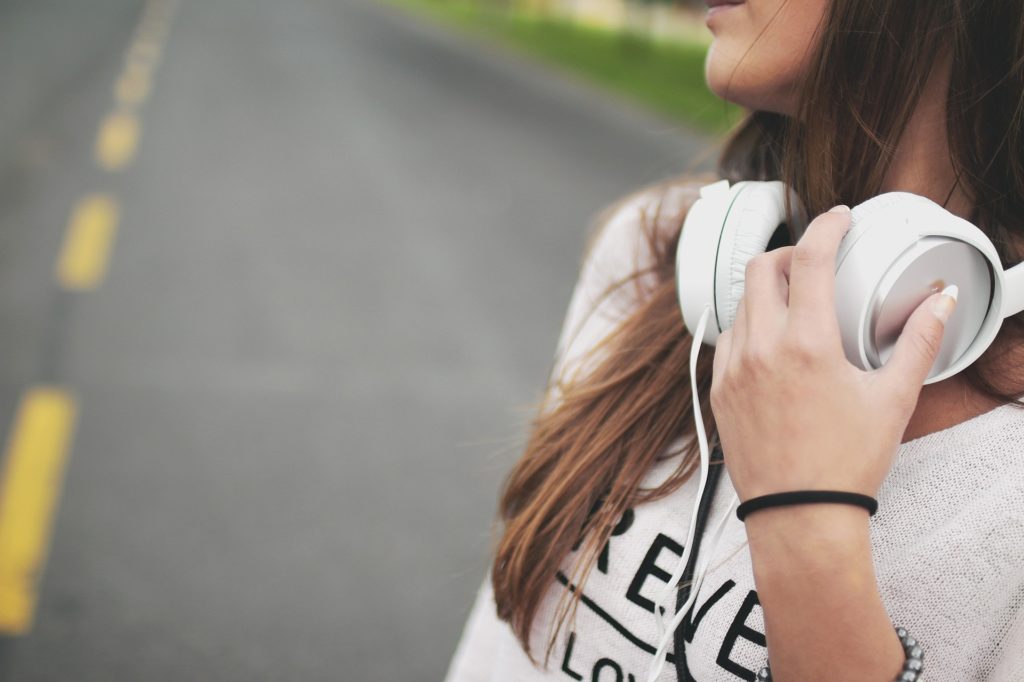 In 2010, three students were reprimanded for appearing to be high on alcohol or drugs during classes at the Mustang High School in Oklahoma. Upon questioning, the students explained their apparent intoxication was due to trying a digital drug of sorts called the “i-dosers.”

The administrators were unable to figure out if the students were exaggerating, hallucinating or genuinely high. What made the situation more concerning was that these kids were not troublemakers. This, however, created a widespread concern among parents, other schools and drug experts who were bracing themselves against this new mysterious drug.

What is the “digital drug?”

Digital drugs are essentially binaural beats that were originally discovered in 1839 by physicist Heinrich Wilhelm Dove. His research uncovered that signals of two varying frequencies when presented separately, one in each ear, allows the brain to register the difference between the frequencies and attempt to syncretize that difference.

Research shows that the introduction of a binaural beat causes the brain to start resonating in tune with that particular beat. 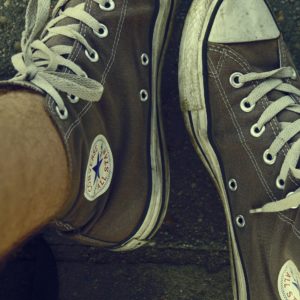 A binaural beat at an Alpha frequency of 10 Hz has the potential to trigger the user’s brain to resonate at that exact same 10 Hz frequency, inducing brain activity in the Alpha range. This same technique can be used to swiftly and easily guide the mind into any state.

Frequency Following Response refers to the effect that binaural beats exert on the brain causing it to resonate with the beat. This phenomenon was thoroughly researched and tested in 1973 by biophysicist Gerald Oster at Mount Sinai Hospital in New York City.

His research on binaural beats and the Frequency Following Response made way for further developments in the category of auditory stimulation to enhance brain functioning.

The introduction of a certainly designed blend of frequencies to the brain can easily enable an individual to attain a profound state of concentration, deep relaxation and much more. All this is possible through the stimulation of certain parts of the brain to work together in a harmonious synchronization.

However, many researchers also believe that the ‘high’ listeners claim to feel may actually be nothing more than a placebo effect influenced by the user’s desire to feel it.

Several controversial claims have been made regarding the addictive properties of binaural beats. Most of these surround excess production of dopamine and beta-endorphin, faster learning rates and several videos on the internet of kids claiming to experience highs comparative to drug-induced euphoria.

Several website selling these beats are marketing “Recreational Simulations” to alternate for marijuana, opium and cocaine as they synchronize brainwaves to a similar state as that induced by a recreational dose.

Regardless of whether these beats actually exert an affect of such magnitude, the mere advertising of such a product can initiate a disturbing trend that may appeal to teens for all the wrong reasons.

Clinically, however, there are no significant researches or studies to support the claim of binaural beats being addictive.

“I think it’s very dangerous,” said Karina Forrest-Perkins, chief operating officer of Gateway to Prevention and Recovery in Shawnee. “While there are no known neurological effects from digital drugs, they encourage kids to pursue mood-altering substances.”

Some digital drug websites have been noticed to feature advertisements tempting young people to buy dangerous pills and synthetic marijuana.

Binaural beats as a recovery tool 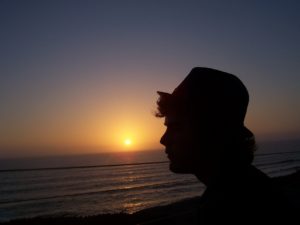 When used as a holistic recovery tool, binaural beats offer some impressive results.

Dr. Eugene Peniston and Dr. Paul Kulkosky, of the University of Southern Colorado, used binaural beats as a treatment tool when working with a group of alcoholics. The results of this auditory therapy were observed to be positive. Alcoholics demonstrated a higher yet more effective and long-lasting recovery rate.

For those in the preliminary phase of recovery, restless thoughts, anxiety, greater stress levels and lack of good sleep are a characteristic feature. In such a time, mental and emotional strength is essential.

This is where binaural beats have known to be played a vital role as they induce a relaxing and meditative state, enhancing self-awareness and personal insight. These audio passages are also designed to encourage long-term personal growth, a crucial element of lasting sobriety.

Jed Shlackman, a mental health counselor, claimed to have successfully used binaural beats to help treat ADHD patients. He further extends his support in favor of safety of binaural beats and feels them to be no more dangerous than activities such as shopping or exercising done in excess by young people.

Shlackman claims that the binaural beats lack the intensity or withdrawal effects of chemical drugs.

More benefits of binaural beats include:

Looking beneath the surface

Digital drugs are still somewhat a relatively new phenomenon, requiring more time to determine the risks these drugs pose. As for now, no evidence of any chemical harm or dependency owing to digital drugs exists.

In a more psychological sense, digital drugs may be addictive due to their mood-altering properties. Many consider such dependency to be more difficult to break than a physical addiction.

Many experts argue that even though there isn’t much evidence to support the addiction claims, the bigger concern remains that if a teen is interested in exploring this, they may be looking for bigger things or harder drugs.

Meanwhile if a parent detects their child to be distant or sitting around all the time with headphones on, it may be more crucial to look into the deep-seated stresses in the child’s life. It’s important to realize that the child feels the need to resort to a dependency to deal with circumstances. That is, and should be, always the main concern.