advertisement
This entry was posted in Recovery & Support on September 3, 2014 by Platinum. 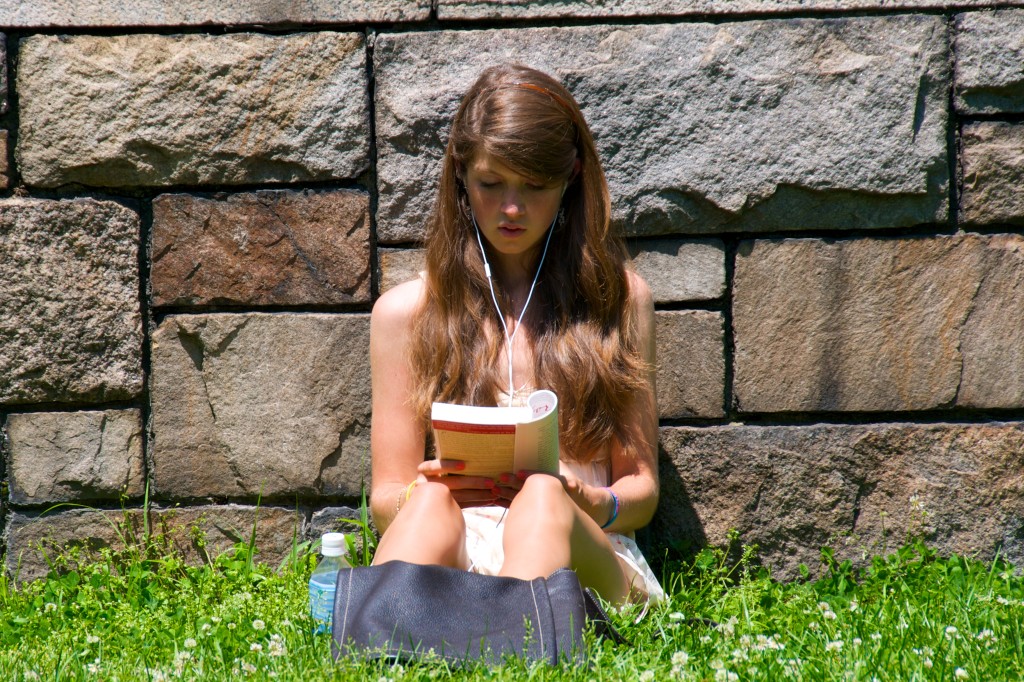 College campuses are often characterized by the culture and social appeal that is offered to students. Whether it be through Greek-letter life, athletic teams, academic groups, or various clubs and recreational activities, having a vibrant residential experience outside the classroom is largely important to a college career. However, for many students, a social life is commonly associated with drugs and alcohol, which is often thought to be the “norm” for a college experience.

While college students do often use drugs and alcohol, the rate of use is much lower than what students actually perceive it to be. Substance abuse, in the form of drugs or alcohol, may be common in several social circles on campus, but abstinence is prevalent among students too.

Contrasting what students perceived to be the social norms of substance use on campus, almost 13 percent of students surveyed never participated in drinking and more than one-third of students had never used marijuana [2].

This information is tangible evidence against the idea that “everyone in college is doing it”. Many students may justify their experimentation or use of drugs or alcohol with this belief or feel pressured to misuse substances simply because that is the norm of college culture and life.

Not Using Drugs Does Not Cause Social Problems

Choosing abstinence begins with the understanding that substance abuse is involves a choice and the decision to refrain from drugs and alcohol will not somehow outcast a student from social circles. While mass media and the culture of our society may convey the message that drinking and drug use is a normal part of life for young people in college, renouncing this perspective may be the first step towards making healthier choices.

The consequences that may result from substance abuse are devastating and will out-live the years spent in college. Though it is easier to make decisions based on what feels good in the here-and-now, it is vital to keep a long-term perspective on your life goals.

A fully-enriched college career can be experienced without drugs and alcohol, and choosing abstinence does not mean sacrificing recreation, leisure, or fun. Many activities on campus promote a lively, vivacious experience and do not involve the use of any substances.

Choosing abstinence begins with refuting the idea of what is considered the “social norm” and therefore, deciding to put your health and wellness above a temporary (and dangerous) source of pleasure.

[2]: Lewis & Clark University, Health Promotion and Wellness. “Alcohol and Other Drugs: How Normal Is it?” http://college.lclark.edu/offices/health_promotion_and_wellness/alcohol_drugs/