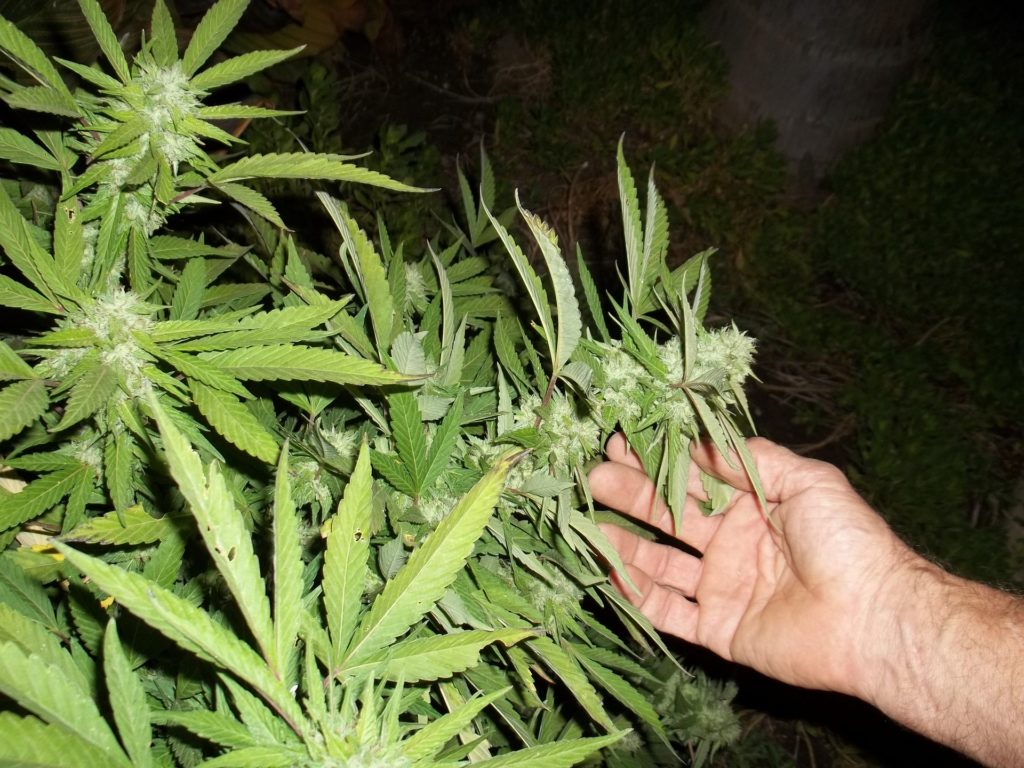 Cannabis is the most abused illicit drug in the United States. As per the National Institute of Health, each year 2.6 million Americans become new users of marijuana.

As the rates of cannabis use continue to skyrocket, a recently emerging clinical condition has been recognized associated with its use. This is the Cannabinoid Hyperemesis Syndrome. [1]

The vomiting can get as worse and as frequent as up to six to 12 times an hour. What makes this ailment even more peculiar is that it reportedly also leads chronic users to take frequent hot baths, up to five times a day, in order to ease the pain.

“This is a highly unrecognized condition, resulting in numerous unnecessary admissions,” claimed Dr. Sauid Ishaq, professor of gastroenterology at Birmingham City University, one of the first to observe the syndrome in the UK. “There is an urgent need to highlight this.”

CHS is a relapsing disorder constituting of dispersed symptom-free intervals. CHS can be categorized into three phases: 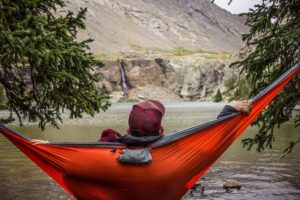 The pre-emetic or prodromal phase can last for months or years as patients develop early morning sickness, a fear of vomiting and abdominal discomfort.

Even though patients manage to maintain normal eating patterns, they may increase the use of cannabis in beliefs of relieving nausea.

The hyperemetic phase involves intense and persistent nausea/vomiting to the extent of incapacitation. 70 percent of patients reported marked weight loss of at least 5 kg during their illness.

They also continue to take scalding hot showers in attempts to relieve uncomfortable showers that quickly transform into compulsive behavior.

The recovery phase can stretch across a few days, weeks, or months and is characterized by relative wellness and normal eating patterns. Weight is regained, and bathing returns to a regular frequency. [2]

Cannabinoids are classified as chemical compounds, some of which are naturally present in the human body, whereas the rest are found in cannabis and other plants.

Similarly to opiates, cannabinoids exert influence upon the user through their interaction with specific receptors, situated within various parts of the central nervous system. Till date, two types of cannabinoid receptors have been recognized: CB1 and CB2.

The actual effects associated with the cannabinoids are enforced in the areas of the brain with which they interact.

These interactions typically take place in the limbic system, a region of the brain responsible for memory, cognition and psychomotor performance, and the mesolimbic pathway, region associated with feelings of reward. Such interactions are also widely distributed in areas of pain perception.

The cannabinoids are differentiated based on the extent of their psychological influence. Three classes of cannabinoids, the CBG, CBC, and CBD are not known to have such an effect.

THC, CBN, CBDL and some other cannabinoids, however, are known to be psychologically active to varying extents.

THC, probably the most common psychoactive compound, has a profound impact on the central nervous system, such as alteration of psychomotor behavior, impairment in short-term memory, stimulation of appetite, and analgesia. It also causes a significant delay in gastric emptying. [3]

The earliest study into CHS was conducted in 2004. The study involved 19 Australians who were diagnosed with cyclical vomiting illness and a habitual association with frequently smoking weed.

Out of these 19 individuals, only nine participated in the study. Seven of these cases of cyclical vomiting were resolved following the cessation of cannabis abuse. Hence, once they stopped abusing marijuana, they stopped throwing up as well.

Approximately 30 studies have been conducted between 2004 and 2012, mostly focused on singular subjects. However, the precise mechanism that actually initiates CHS remains a mystery. [4]

Narcotics can also be used to relieve abdominal pain. However, opioids should be used with caution, as they potentially cause emesis.

Varying intensities of esophagitis and gastritis have also been reported in relation to CHS. Consequently, acid suppression therapy with medications is a recommended course of action.

Reportedly, the most effective treatment during the hyperemetic phase of CHS is the hot showers by patients.

This learned behavior induces relieving effects that even though temperature-dependent and fast acting, are typically short-lived. How this method rapidly reduces symptoms of CHS is still largely unknown.

Even though the hyperemetic phase of CHS typically lasts for a day or two, the risk of relapse is high if the patient resumes cannabis use. 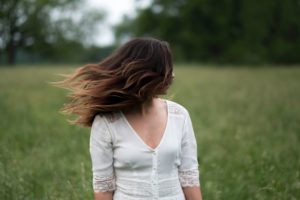 Case reports have shown a reduction in CHS symptoms upon cessation of cannabis use for longer durations. Unfortunately, many of these patients relapse upon resuming cannabis.

Hence, patient education should be a top priority to highlight the paradoxical nature of CHS.

Some researchers have perpetrated the importance of referring patients to drug rehabilitation programs to ensure long-term sobriety and prevention of relapse.

Studies have repeatedly established the efficacy of outpatient treatment options such as cognitive behavioral therapy and motivational enhancement therapy for marijuana addiction.

Not only will such treatment measures help a patient with the trauma of suffering through CHS symptoms but also help regain control of their lives, free from any dependence and constraints. [2]