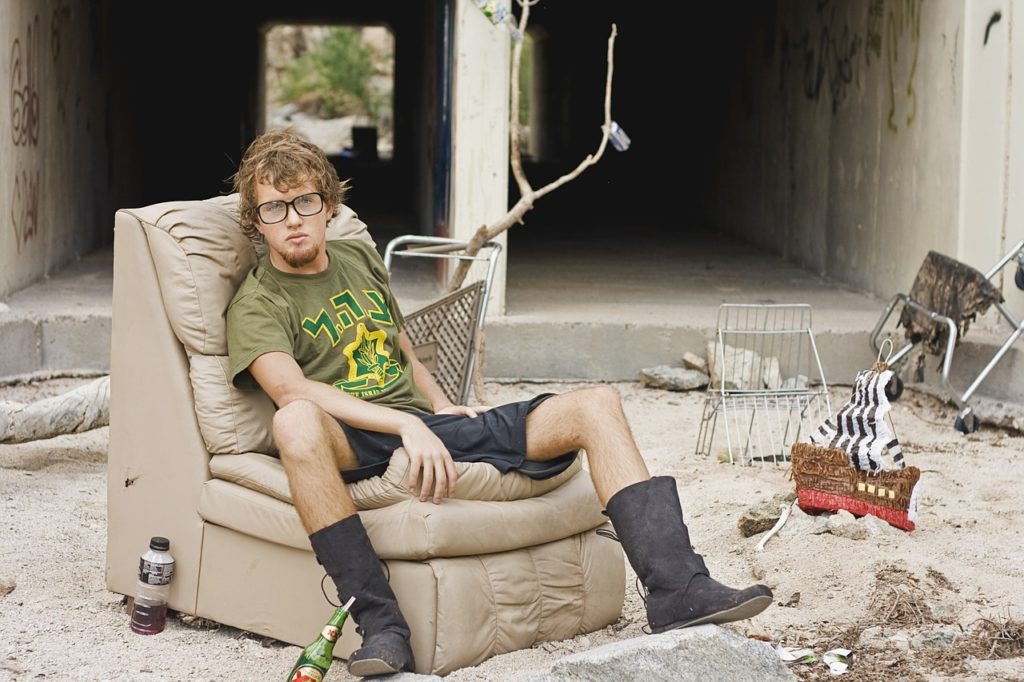 Excessive alcohol use is held responsible for about 88,000 fatalities in the United States each year. It is, however, also a drain on the nation’s economy, largely owing to significant reductions in workplace productivity.

The costs accrued due to excessive alcohol use reached $249 billion in 2010, roughly translating to $2.05 per drink. Majority of these costs, almost 77 percent, were due to binge drinking. Most of such drinkers genuinely believe they can handle their alcohol. The latest study, however, wants you to reassess this claim next time you decide to overindulge. [1]

The detrimental effects of higher consumption levels of alcohol on the user’s cognitive function and motor coordination are deeply researched and well established.

It is also observed that individuals with a history of prolonged excessive drinking often show greater tolerance to alcohol than light drinkers.

The study led by Dr. Ty Brumback, a Veterans Affairs San Diego Healthcare System researcher, claimed that there develops a gradual behavioral tolerance in heavy drinkers in relation to certain fine motor tasks, but not on more complex tasks.

Presenting a new approach to the perception of changes and issues accompanied by excessive drinking, the study.

The study was published in March 2017 issue of the journal Psychopharmacology.

One-hundred fifty-five young adult volunteers were tested on two cognitive and motor coordination tests at the beginning of the study and again five years later. 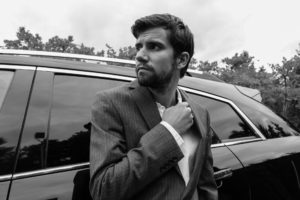 The study specified heavy drinkers as individuals whose weekly consumption of alcohol ranged from 10 to 40 drinks for at least the past two years at the preliminary testing.

This initial stage of testing included consuming more than five drinks at a time for men and more than four for women.

Light drinkers were categorized as individuals who had less than six drinks per week.

Participants upheld their drinking habits over the five years spanning from initial testing till the follow-up.

Participants completed two psychomotor tasks. Prior to each test, participants were given alcohol in calculated amounts based upon their body weight, in order to attain a specific breath alcohol concentration for each participant. They were then tested at 30, 60, 120, and 180 minutes after the drink.

In the Grooved Pegboard Test, a way to measure fine motor skills, the participants were tracked moving, inserting, and rotating pegs into slotted holes on a board.

This test was representative of real tasks such as using keys to unlock a door.

In the second test called the Digit Symbol Substitution Test (DSST), participants were provided a legend with various symbols and their corresponding numbers. Each participant was given 90 seconds to correspond the symbols with the associated numbers correctly.

This test helped assess not just fine motor skills, but also short-term memory and cognitive processing. The DSST is more relevant for tasks involving greater complexities such as remembering directions to a novel destination or driving.

The results of the study can be rounded up in the following points:

“The results have implications for our understanding of alcohol-induced impairments across neurobehavioral processes in heavy drinkers and their ongoing risks for alcohol-related consequences over time,” explained the researchers.[2]

Dangers of Lowered Self-perceived Impairments and Importance for the Future

“The most important thing about the study is that despite heavy drinkers’ extensive experience with alcohol, increased speed of metabolism, and lower self-perceived impairment, we show that on a more demanding task they are just as impaired as light drinkers,” explained Dr. Brumback, a postdoctoral fellow in addiction treatment with VA and the University of California, San Diego. 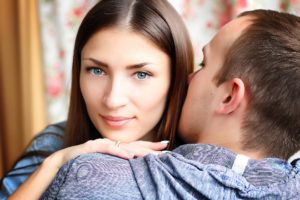 The results overall illustrated reduced impairments from sustained heavy drinking, but the development of such a tolerance and faster metabolism of alcohol was of no help for more complex tasks.

According to the researchers, this greater tolerance could be attributed to several reasons such as cellular adaptation within the brain due to repeated excessive drinking, fluctuating sensitivity to alcohol and other contextual factors such as adapting to performing tasks while under the influence.

Such tendencies for heavy drinkers involving lower perceived impairment and higher sensitivity to the stimulating and rewarding effects of alcohol exposes them to greater danger.

They may engage in more potentially risky behaviors and difficult tasks; confident in believing that their impairment levels are lower; and they can handle it.

“Overall, there is a common belief among heavy drinkers that they can ‘handle their alcohol’ and that many common daily tasks may not be affected by their alcohol use,” says Brumback.

“The take-home message here is that tolerance to alcohol is not equal across all tasks and is not ‘protective’ against accidents or injuries while intoxicated, because it may, in fact, lead the heavy drinker to judge that they are not impaired and attempt more difficult tasks. Making such decisions in the moment is highly risky because it is based on faulty information.”[2]