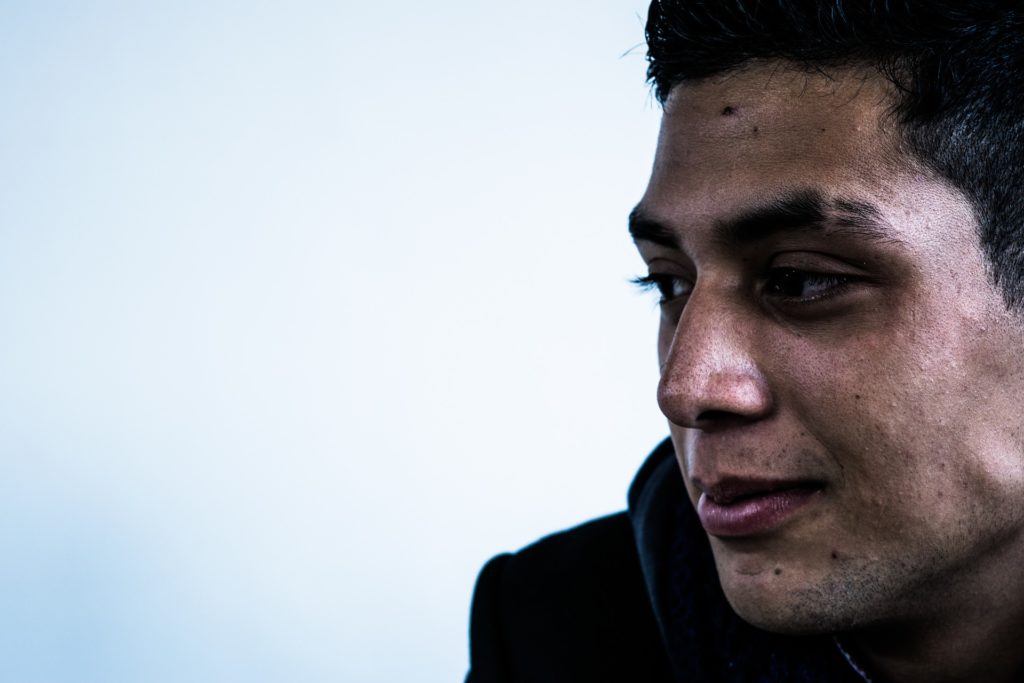 Treatment for alcohol dependence or alcoholism typically begins with detoxification, also known as alcohol detox, which is the complete cessation of alcohol consumption.

Alcohol has consistently remained to be the most abused substance throughout history. Alcohol abuse, on varying levels of severity on the alcohol use disorder spectrum, affects around 10 percent of women and 20 percent of men in the United States.

Even though an estimated 17.6 million Americans are currently battling alcohol use disorder (AUD), only a fraction of this population, which is just 16 percent, seeks professional help. [1]

What patients need to be well aware of before entering a detox program is that this is just the first step toward recovery.

Despite the ensuing discomfort from withdrawals that are characteristic of a detox, especially in cases of extreme addiction, detox is a complicated and necessary first step toward recovery.

Alcohol detox, the abrupt cessation of alcohol intake, is conducted under medical supervision, either as an inpatient or outpatient setting. The detox may be handled at an alcohol treatment center or a hospital.

Certain medications are also incorporated into detox, designed particularly for the management of uncomfortable and painful symptoms of alcohol withdrawal.

Alcohol detoxification typically lasts for a period of five to seven days after the alcoholic has entirely stopped drinking. This stage is marked by the presence of most severe withdrawal symptoms that need to be dealt with medically.

Alcohol detoxification can be deadly if done without any medical care or professional supervision. 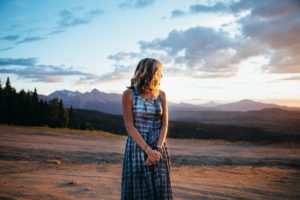 Benzodiazepines help calm and sedate the alcoholic and the central nervous system by reducing the effect of many alcohol detox symptoms.

Other medications often used during alcohol detoxification include chlordiazepoxide, Lorazepam, and Oxazepam. [2]

Detoxification, being just the initial step, is necessary to allow the body to cleanse itself of all traces of alcohol. Even though rehab normally lasts a week, rehab programs, however, usually last 30 to 45 days.

Some patients may even benefit from a longer program, lasting for 60 to 90 days at a residential or inpatient treatment center. The duration of treatment is determined based largely on the following factors:

Possible withdrawal symptoms from alcohol detox are listed below:

Each patient is different and may experience varying levels and combinations of these symptoms.

In the absence of co-occurring conditions or other drug use, alcohol withdrawal follows a typical course consisting of three relatively distinct phases as discussed below:

Protracted abstinence: This final phase is devoid of any obvious anxiety and dysphoria, yet the adjustment period can contain seemingly normal elements to act as triggers for craving of alcohol and relapse. [3] 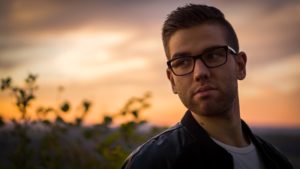 Completion of detox in no way signifies an end to the treatment. The treatment is, in fact, just beginning. The patient is still at high risk of relapse as the adjustment period is full of hidden triggers and shortcomings.

Hence, it is highly recommended to enter a treatment program right away where the patient will undergo therapy and learn useful coping skills to deal with future triggers and adjust back into their normal lives.

Detox itself may raise the risk of fatality from overdose if the patient fails to transition to a substance abuse treatment program after discharge.