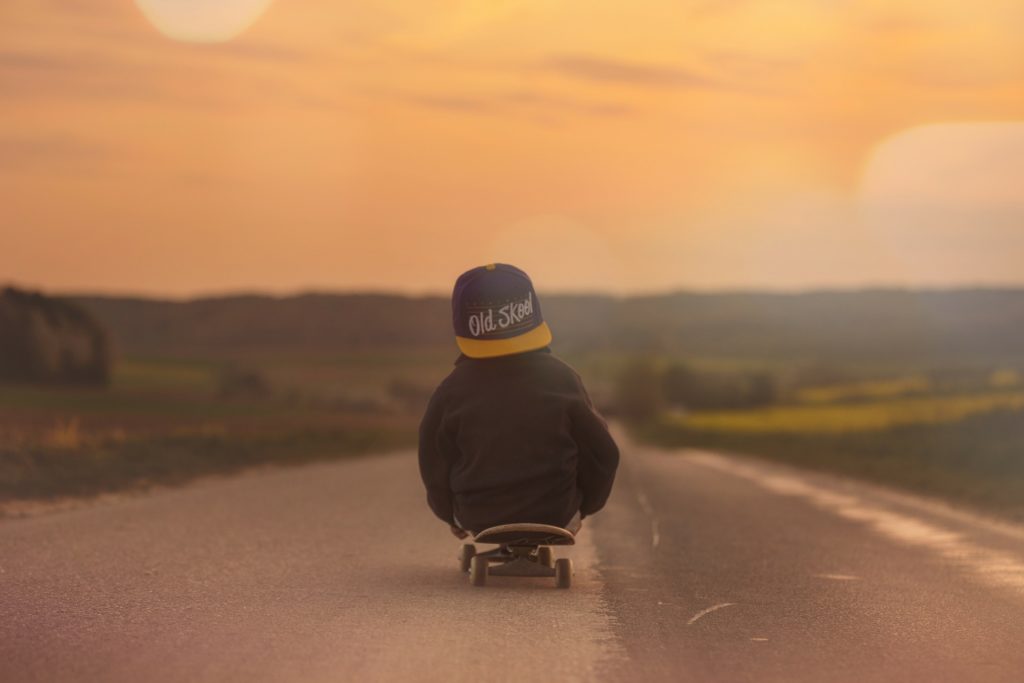 The prefrontal region in the brain is affected when an individual as ADD or ADHD. Two chemicals, dopamine and norepinephrine are responsible for the functioning of the prefrontal cortex.

Dopamine decreases signals from external stimuli that can be distracting, and norepinephrine improves the signal a person is trying to focus on, and pay attention to [1]. There are two main interventions for ADD and ADHD, behavioral treatments and drug therapies.

Traditional treatments are stimulant drugs and methylphenidate. The treatment goals with ADD and ADHD is symptoms based, so the effects are observed behaviors. Treatment goals are typically reduction in disruptive behaviors, improvement in peer and family relationships, academic improvement [2].

Understanding Medications and Treatments for ADHD

Adderall, one of the medications that is a stimulant for ADD/ADHD, classified as an amphetamine. This medication is responsible for increasing the dopamine and norepinephrine levels in the brain. If a person responds well to Adderall, focus and organization are at more normal levels, but if the medication is not working, or overworking, it can stress the brain out and symptoms can appear worse.

Other medications are available that are categorized in the methylphenidate family, such as Ritalin or Concerta. Concerta, is the longest-acting drug and can work for up to 12 hours and equals 3 tabs of Ritalin.

Ritalin can last for up to 8 hours and can help with sustainability to focus and attention. Focalin, can be helpful in older children and teens and lasts up to 12 hours. There are liquid of some brands of ADHD/ADD medications for children who have difficulty swallowing pills whole [1].

In 2012, a study published to look at the stigma of ADHD reported that when children are behaviorally treated first, and medicine treatment is done second, that those with ADHD improve more quickly [4].

The Center for Disease Control and Prevention (CDC), reports that fewer than 1 in 3 children with ADHD receive both behavior and medication treatment therapy. In the Journal of Clinical Child and Adolescent Psychology found that children who begin with behavioral treatment approaches fared significantly better than those who started with pharmaceutical, even if both treatments were ultimately combined into one therapy [4].

Many parents opt to not give their children medications and choose to give children alternative substances for focus and attention management. Caffeine is one option which is quickly absorbed once consumed.

It immediately works to stimulate neurotransmitter release. It is beneficial in alertness, headaches, athletic performance, cardiovascular and endocrine system. It is currently being studied for effects on the gastrointestinal system and impact on cancer risk [1, 2].

There Are Adderall Alternatives Appropriate for My Child with ADD/ADHD such as Positive Parenting, Neurofeedback, Interactive Metronome Training, Meditation, Natural Environment, Better Sleep, Exercise, and Diet.

A review published by Clinical Pediatrics, reported that parents of children with ADD/ADHD are more controlling and disapproving of their children, are more likely to reprimand, and less supportive than those parents without children of ADD/ADHD [6].

Positive Parenting can help teach parents how to reward good behavior, such as awarding points or privileges to children for focusing on their homework or completing chores/tasks, etc. Significant scientific evidence indicates that getting training in Positive Parenting helps parents manage their child’s behavioral issues [6].

According to Edward Hallowell, a psychiatrist and author of Superparenting for ADD, stated that essential to any treatment program for ADD/ADHD should be positive relationships both at home and school [6].

Treatment programs which are geared to work with children during summer months at camps, work to help children learning social skills and improve academic performances.

In a study conducted by MTA, found that treatment programs geared to help children gain social and academic skills found that they were initially less effective than medication, but behavioral therapies are recommended by the American Academy of Pediatrics for treatment of ADHD/ADD [6].

NeuroFeedback, or EEG Biofeedback is another treatment option to Adderall use. This treatment trains patients to control brain waves typically associated with focus and attention. Neurofeedback is said to work permanently after the training sessions are completed and seems to be safe.

According to Eugene Arnold, a professor of psychiatry at Ohio State University, and lead researcher of clinical trials on neurofeedback and children with ADHD, reported that the treatment has some flaws, but is promising treatment. He reports that treatment is labor intensive, and expensive-up to $5,000 which is typically not insurance covered [6].

Interactive Metronome Training is a computerized tool which was developed to help children with ADD/ADHD improve motor skills and ability to plan. Children, when using this type of treatment, tap hands and/or feet in time to a beat heard through headphones and the computer records the child’s accuracy.

Rhythmic activities can help with attention in some children. Activities though, are only one component of training states Stanley Greenspan, clinical psychiatry professor at George Washington University Medical school [6].

Effectiveness of Medication for ADHD

Meditation, another type of alternative treatment, may improve attention and behavior in children with ADD/ADHD. Meditation affects the brain by reducing stress and anxiety, associated with the prefrontal cortex and allows it to function more efficiently. 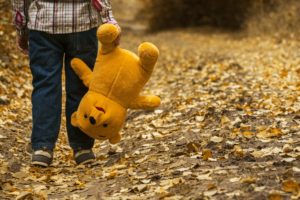 Better sleep is also associated with improved symptoms.. A study published in the Journal Sleep reported that children with ADD/ADHD slept for less time than average of their healthy counterparts [6].

Another area of concern for children’s behavior is healthiness of tonsils, and adenoids. A team of researchers assessed the behaviors of 71 children, majority who did not have ADHD, after tonsils and adenoids were removed. 6 months post-surgery, the group showed significant improvement in four measures of behavior: inattention, hyperactivity, oppositional behavior, and a measure ADHD index.

The ADHD index, however returned to presurgery levels eventually following surgery. Hyperactivity, inattention, and oppositional behavior stayed lower than presurgery levels for at least 2.5 years. The researchers recommended that parents pay attention to their children’s sleep and breathing, especially habitual snoring which could be indicative of poor sleep or sleep disorder, which can lead to behavioral issues [6].

Diet is another treatment area which some parent use. The diet most commonly used to help with ADD/ADHD symptoms, is the Feingold Diet, where children abstain from food additives and naturally occurring salicylates and sugar. Dr Greenspan, mentioned above, reports that all children are different and that children respond differently to dyes or additives in food.

Parents, therefore, have to be good at identifying which foods could be affecting symptoms [6]. The Mayo Clinic reported that certain food colorings and preservatives may increase hyperactive behaviors in some children, such as:

Exercise is also another treatment option which is both beneficial for the brain and heart. Aerobic exercise is linked to children’s academic achievement in math and reading, according to the US News report [6].

Supplements can also be used to help improve symptoms of ADHD, but results of effectiveness and long term treatment are mixed. Supplements can include zinc, L-carnitine, Vitamin B-6,and magnesium. Herbs such as ginkgo, ginseng, and passionflower which can aid in calming hyperactivity [6, 3].

Supplementing without a health care providers oversight can be dangerous in children. A blood test can be completed to measure current levels of nutrients in your child prior to starting supplements.

According to the CDC, ADHD diagnosis have increased 41% between 2003 and 2011 [3]. It was also estimated that 11% of children ages 4-17 were diagnosed with ADH since 2011 [3]. Medications can help improve symptoms, by helping balance neurotransmitters, but can have potential side effects such as: 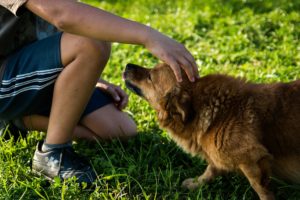 A study published out of Australia in 2010 found that there was no significant improvement in behavior and attention problems in children between the ages of 5-14 who took medications for ADHD [3]. This study found that those children who were medicated had higher diastolic blood pressure, and somewhat lower self esteem and performed below age level.

In conclusion, there are various alternatives to Adderall and other ADD/ADHD medications. Caffeine continues to be a questionable treatment option for ADHD due to the safety use in children [2]. Alternatives can help manage some symptoms such as difficulty paying attention, organization, forgetfulness, and interrupting.

What alternatives have you used to help manage your child’s symptoms of ADD/ADHD? Do you find that medication or behavior therapy work better, and why?