advertisement
This entry was posted in Mental Health on July 10, 2015 by Platinum. 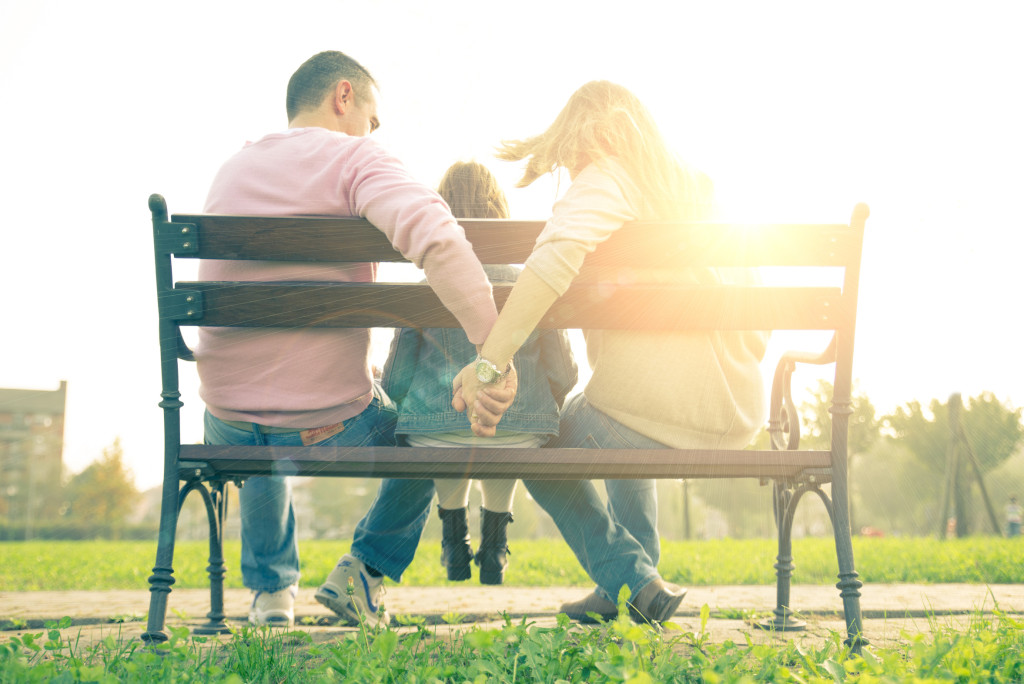 My name is Baxter, and I am the dad of an 11 year old boy. I am trying to teach him right from wrong, how to take pride in doing a good job, and trying to explain why he has to make his bed and clean his room.

I am also trying to teach him that illicit drugs are dangerous for you and that there are very serious consequences when they are used and abused.

The thing is, it is becoming more difficult to drive this point home when so many states provide some type of legalized marijuana.

The National Institute of Drug Abuse states that illicit drug use is rising steadily and that it is primarily driven by increases in marijuana abuse2. Not only has illicit drug use risen, but the abuse of stimulants such as Ritalin and Adderall has more than doubled over the past few years3.

So, my question is, how is marijuana being legalized when there are numerous studies that show the correlation between smoking pot and advancing to other more dangerous illicit drugs? How does one clearly stress that pot is a dangerous drug when our state governments continue to endorse its use? 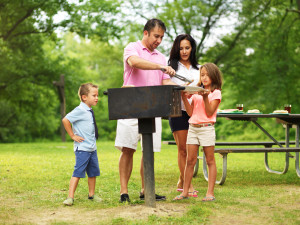 I can almost hear it now. “Dad, what’s wrong with smoking a little pot?” “Dad, why do you say it is dangerous and bad for you when it is legal in half the country?” There are so many more questions like this that come to mind. I know these questions will not be answered, but I have to keep on explaining that just because something is legal does not mean that it is good for you or safe for you.

This is especially true for teenagers and young adults. Studies conducted now show that kids who frequently abuse marijuana will continue to have brain deterioration even after they completely stop smoking pot. In fact, people between the ages of 13 and 38 who heavily smoked pot lost an average of eight IQ points according to a recent study3. Unfortunately, the mental abilities that were lost did not return when they quit using as an adult.

Explaining the Dangers of Marijuana

I am confident I can explain to my son the dangers of using drugs, and I believe he will not use them. The thing is, aren’t most parents who talk about the dangers of drug abuse with their children relatively certain that their kid will not start using?

As I said before, it keeps getting harder and harder to get a teen, who knows everything, to understand smoking marijuana can be a life changing and dangerous decision, especially when the state says it is okay to do it.