advertisement
This entry was posted in Addiction, Treatment on February 24, 2021 by Baxter Ekern. 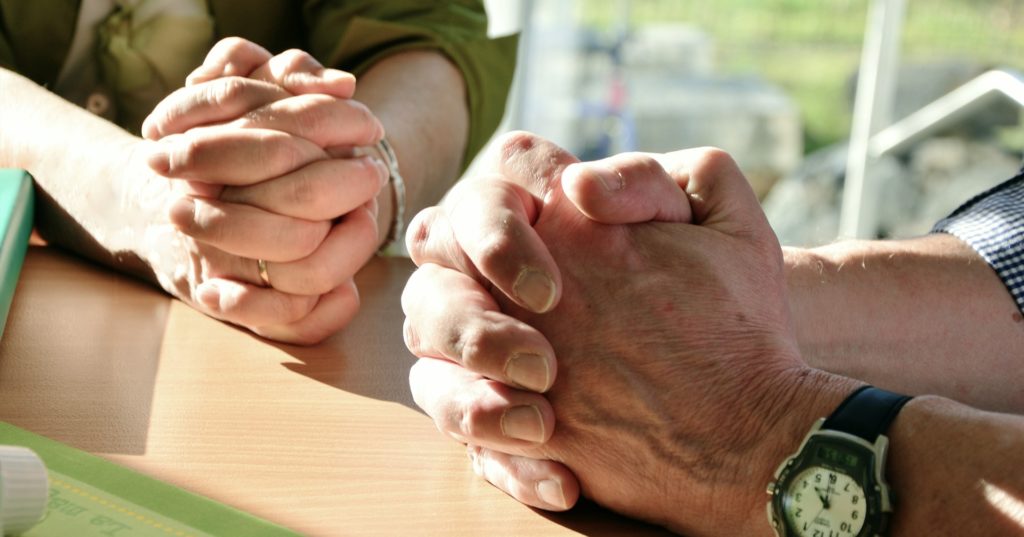 Wondering what to expect when detoxing from cocaine? Though each person’s detox journey is unique, here is a list of common symptoms associated with cocaine withdrawal plus a step-by-step guide through the three stages of cocaine detox.

While cocaine withdrawal often has no visible physical symptoms (like the shaking or vomiting that accompanies detoxing from heroin or alcohol), detoxing from cocaine causes intense psychological withdrawal symptoms that are still very serious and may require medical monitoring.

Symptoms of cocaine withdrawal include:

In addition to these psychological symptoms, detoxing from cocaine may also cause some physical symptoms like tremors, muscle aches, chills, nerve pain, and increased appetite.

A 1986 study by Gawin and Kleber found that detoxing from cocaine typically follows a three-stage timeline [1]. However, keep in mind that each person’s detox experience is different and depends on several variables like how long they used cocaine, their average dosage, whether or not they were dependent on other drugs, if they have co-occurring mental or medical health issues, and the presence (or absence) of environmental triggers.

The first stage of a cocaine detox is the crash. This can start anywhere from 90 minutes to 24 hours after the last dose. Some of the first symptoms to emerge during this stage are often extreme fatigue and increased appetite. Depending on things like the duration of cocaine use, the potency, and the amount typically used, more intense symptoms may develop during this stage.

These could include coughing up blood, shortness of breath, sudden high blood pressure, and increased heart rate. Another common symptom during this stage is depression and anxiety. The crash stage of a cocaine detox may last anywhere from 3 to 14 days. 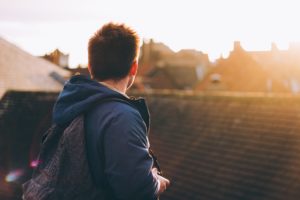 The second stage of detoxing from cocaine is withdrawal. The withdrawal stage typically begins 3 to 14 days after last use and may last anywhere from 3 to 6 months. The most common symptoms of withdrawal include intense cravings, the inability to feel pleasure, slowed thinking, difficulty concentrating, mood swings, short-term memory loss, anxiety, panic attacks, depression, and insomnia.

Due to the extreme psychological symptoms of cocaine withdrawal, people are most vulnerable to relapse during this stage. However, with proper treatment and support, many individuals successfully navigate the withdrawal stage and go on to the third and final stage of recovery.

The third and final stage of detoxing from cocaine is extinction. During this stage, symptoms of withdrawal will drastically decrease, and intense cravings will be irregular and primarily triggered by external cues. These external triggers might include a traumatic event, a person they used with, or a place associated with using. To prevent relapse during this stage, it is critical to develop positive coping skills and have support systems in place.

Treatment for Detoxing From Cocaine

When detoxing from cocaine, it is critical to have professional help and support. While an outpatient addiction treatment program is typically sufficient, some people may require the supervision of medical detox. For example, those who have relapsed during previous detox attempts, suffer from a co-occurring mental health disorder, or who have a history of depression or suicidal thoughts should seek inpatient detox support.

If you or a loved one are beginning the journey of detoxing from cocaine, seek help right away. Your chances of successfully navigating the detox and recovering from cocaine addiction will greatly increase if you enlist the help and support of friends and family, an addiction treatment center, and a treatment therapist.