advertisement
This entry was posted in Recovery & Support on May 11, 2015 by Platinum. 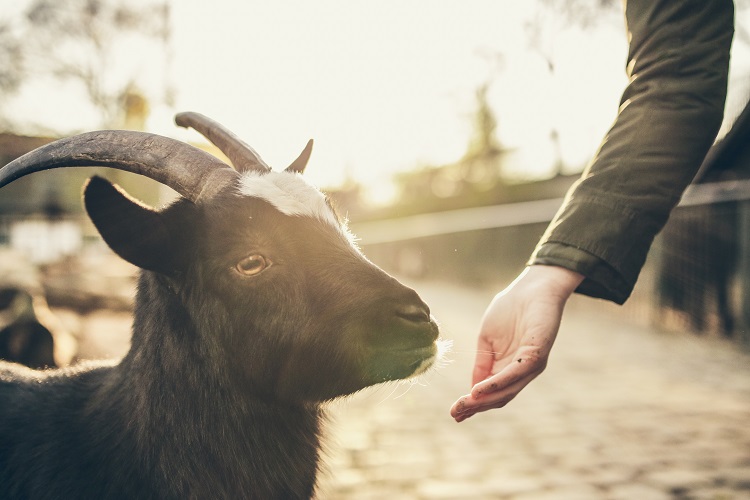 Because sensory experiences are shaped by thoughts, the way the body experiences the world is never static. Context and thought patterns have the ability to transform an unpleasant sensation into a pleasant one or vice versa.

Like all sensations, pain can be manipulated. Meditation – specifically mindfulness meditation – has the ability to reduce the effect of the subjective experience of pain by teaching those with chronic pain to view their pain through a different lens.

But is looking at pain in a different way really all it takes? Research has indicated that mindfulness meditation can successfully reduce the experience of chronic pain, with participants claiming that they “felt like a new person” after learning how to manage their pain with meditation.

The Neuroscience Behind Mindfulness Meditation

A 2011 study published in Journal of Neuroscience sought to determine the neural mechanisms behind mindfulness meditation and how it might contribute to pain relief. 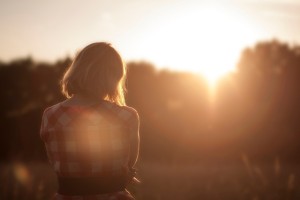 The anterior cingulate cortex , also known as the ACC, is an internal structure within the brain that rests around the corpus callosum, the fiber tract that attaches the two sides of the brain. It has been associated with fine-tuning emotional responses depending on context. It is also tasked with judging pain intensity.

The anterior insula is tasked with identifying internal sensations, such as that of one’s own heartbeat. Like the anterior cingulate cortex, it is also believed to play a role in emotional regulation, potentially contributing to laughter, crying and even compassion.

Activity in the anterior insula increased after mindfulness meditation training. This increase in activation was associated with decreased pain intensity after meditation. Once again, meditation altered how the brain judged sensations. 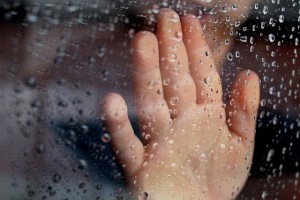 The orbitofrontal cortex is a structure located in the very front of the brain. It has been associated with decision making, as well as regulating emotions and manipulating the contextual evaluation of sensory events.

Activity within the orbitofrontal cortex correlated with decreased pain unpleasantness – in other words, meditation mediated the negative emotions associated with pain, such as anxiety or frustration.

Although it might sound far-fetched that meditation has the ability to soothe aches and pains, something about the act of meditating actually changes the brain. If you think you don’t have enough time to meditate, give it a go anyway. You might just be surprised by how worthwhile it is and how tangible the benefits.

Have you tried meditation to relieve your pain? Were there times when it worked better than others? What advice do you have to share?